WHO chief warns of losing progress against pandemic 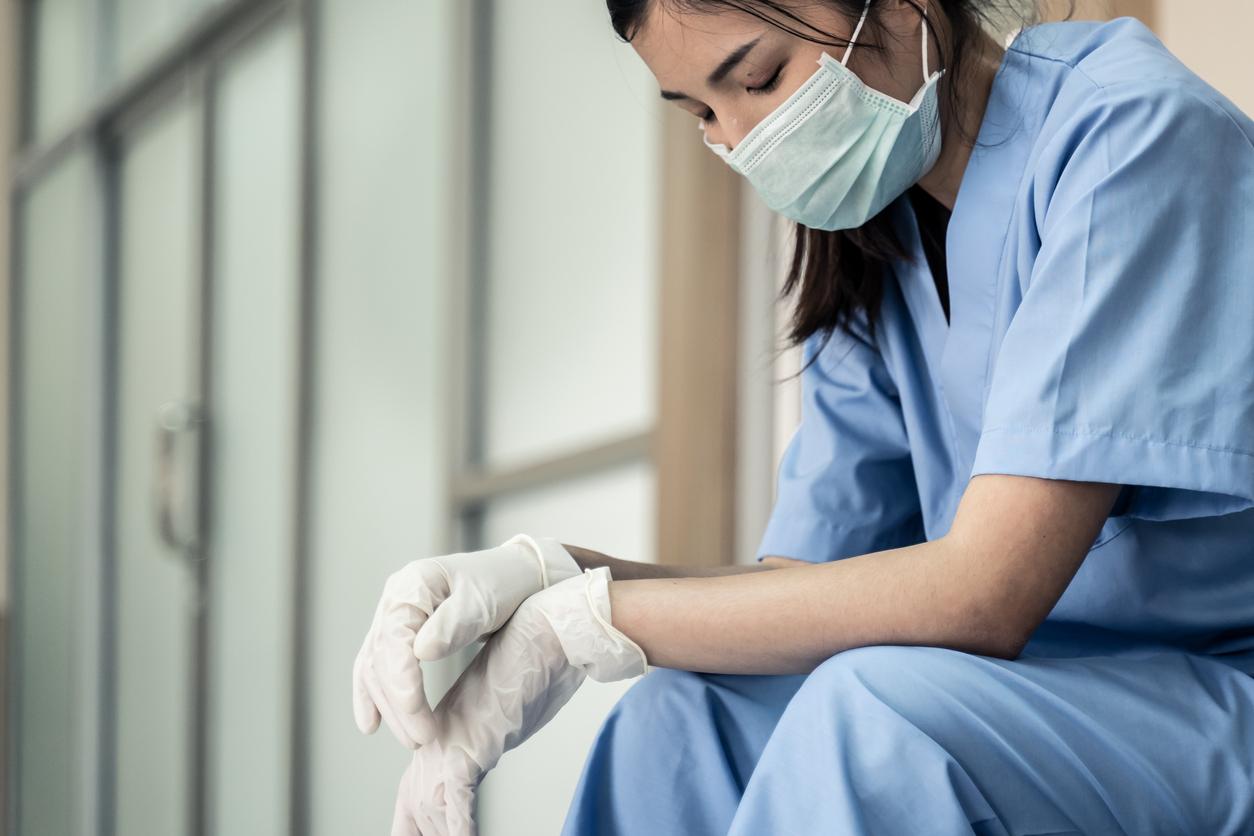 With many countries fighting Delta (B1617.2) variant–driven surges, the world amassed 4 million COVID-19 cases last week, and is in danger of losing its hard-won gains against the virus, the head of the World Health Organization (WHO) said today.

At a briefing, Tedros Adhanom Ghebreyesus, PhD, the WHO's director-general, said cases have doubled over the past 4 weeks, with infections increasing by 80% on average in five of the WHO's six regions, putting the world on track to reach 200 million cases within the next 2 weeks.

Along with the more transmissible Delta variant, the surge is fueled by more social mixing and mobility, inconsistent use of COVID measures, and unequal vaccine distribution, Tedros said, warning that uncontrolled spread will lead to even more SARS-CoV-2 variants.

"Hard-won gains are in jeopardy or being lost, and health systems in many countries are being overwhelmed," he said, adding that 29 countries report high and rising oxygen needs, and many don't have enough supplies to protect healthcare workers.

Health officials are also worried about the low rate of testing in low-income countries, with rates less than 2% of those in high-income countries, Tedros said, which may leave the world blind about where the virus is and how it is evolving.

Meanwhile, in other WHO developments, its Strategic Advisory Group of Experts on Immunization (SAGE) today updated its guidance on the AstraZeneca-Oxford vaccine. The main change is that the group supports a longer interval between the two doses, based on findings of more effectiveness with the longer interval of 8 to 12 weeks.

Also, the WHO, as part of a consortium, signed a letter of intent to set up a technology transfer hub in South Africa to make mRNA vaccines. The step formalizes an announcement the groups made in June.