WHO focuses less on endemicity as global monkeypox cases top 2,500 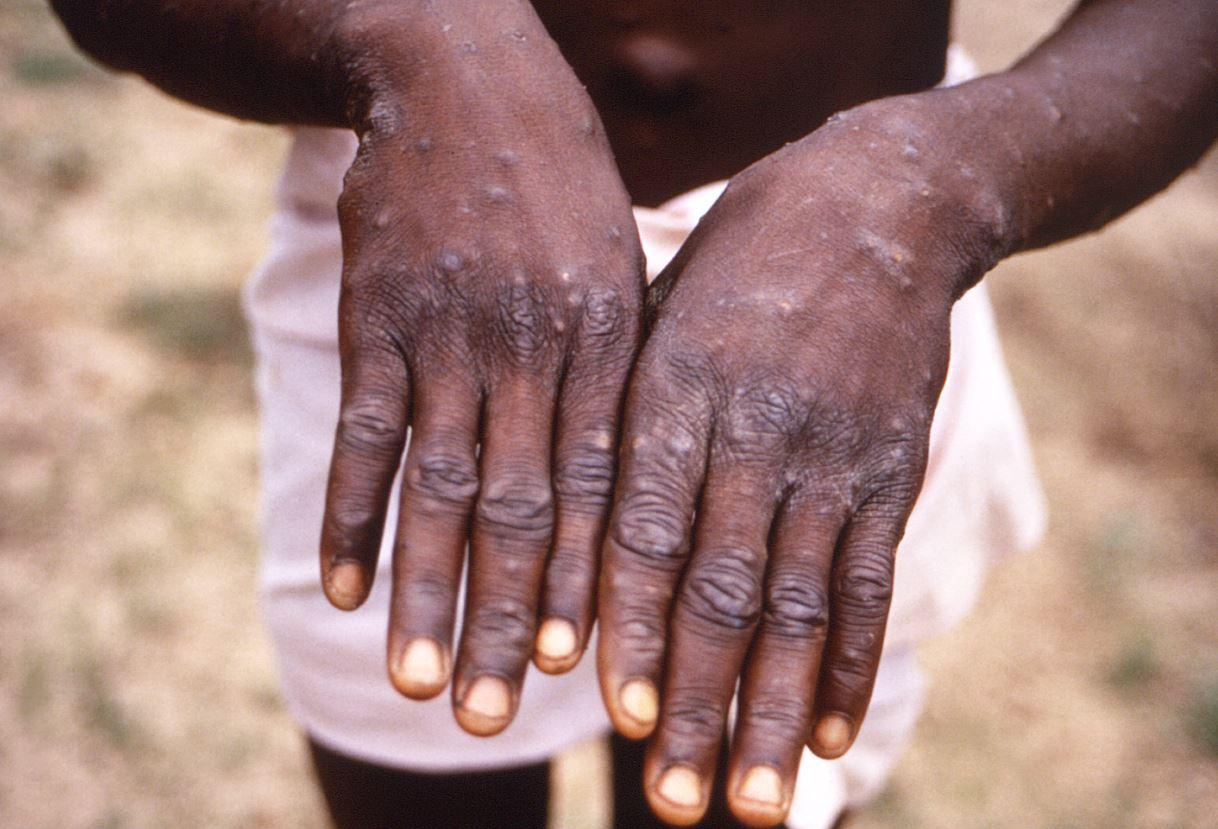 As global monkeypox cases top 2,500, the World Health Organization (WHO) posted a monkeypox update and removed the distinction between endemic and non-endemic nations to reflect a "unified response."

Today Our World in Data reported 2,580 confirmed global cases through Jun 19. The WHO report notes 2,103 confirmed cases worldwide, including 1 death, and 1 probable case through Jun 15. Cases have been reported in 42 countries in five global regions, but 84% have been in the WHO European Region.

"We are removing the distinction between endemic and non-endemic countries, reporting on countries together where possible, to reflect the unified response that is needed," the WHO said in the report.

In an update late last week from the European Centre for Disease Prevention and Control (ECDC) and the WHO's European office, officials noted the high percentage of monkeypox cases that involve men who have sex with men (MSM).

The report provided details on 892 lab-confirmed European cases reported via The European Surveillance System (TESSy). Of 430 patients with available information, 423 (98.4%) identified as MSM. About 45% of patients were from 31 to 40 years old, and 99.4% of them were male. The earliest date of symptom onset was Apr 8. No deaths occurred.

The ECDC/WHO Europe report said 1,704 cases have been identified in Europe through Jun 15.

In its report, the WHO says, "The outbreak of monkeypox continues to primarily affect men who have sex with men who have reported recent sex with new or multiple partners…. The unexpected appearance of monkeypox in several regions in the initial absence of epidemiological links to areas that have historically reported monkeypox, suggests that there may have been undetected transmission for some time."

The WHO also notes, "Vaccination against smallpox was shown in the past to be cross-protective against monkeypox. Today, any continuing immunity from prior smallpox vaccination would in most cases only be present in persons over the age of 42 to 50 years or older, depending on the country, since smallpox vaccination programmes ended worldwide in 1980 after the eradication of smallpox.

"Protection for those who were vaccinated may have waned over time. The original (first generation) smallpox vaccines from the eradication programme are no longer available to the general public."

The newest vaccine is produced by Bavarian Nordic and is called Jynneos in the United States, Imvamune in Canada, and Imvanex in Europe. It protects against both monkeypox and smallpox.

The WHO adds in its report, "To date, all cases identified in newly affected countries whose samples were confirmed by PCR have been identified as being infected with the West African clade." That clade is associated with a case-fatality rate of less than 1%, while the other major clade—the Congo Basin clade—has been associated with about a 10% death rate.

"While epidemiological investigations are ongoing," the WHO notes, "most reported cases in the recent outbreak have presented through sexual health or other health services in primary or secondary health care facilities, with a history of travel primarily to countries in Europe, and North America or other countries rather than to countries where the virus was not historically known to be present, and increasingly, recent travel locally or no travel at all.

"WHO assesses the risk at the global level as moderate considering this is the first time that many monkeypox cases and clusters are reported concurrently in many countries in widely disparate WHO geographical areas, balanced against the fact that mortality has remained low in the current outbreak."

In other global monkeypox developments, Lebanon has reported its first case, as has Chile.

Latest cases in US, UK

In the United States and United Kingdom, officials continue to add to case counts.

Through Jun 17, the US Centers for Disease Control and Prevention (CDC) has reported 113 monkeypox cases in 21 states and Washington, DC, an increase of 13 cases from the previous day. The agency did not update its case count today, which is the country's Juneteenth federal holiday.

Over the weekend Indiana officials reported the state's first probable case, and today Missouri reported its first likely case, in a resident of Kansas City. State officials are awaiting CDC confirmation. And Houston joined the list of major US cities to report a monkeypox case.

UK officials also did not report new cases today, as the country's Health Security Agency said it will now give updates on Tuesdays and Fridays only. Its latest update, on Jun 17, listed 574 total cases, 50 of which were new.

Reflecting on the expanding outbreak, Jimmy Whitworth, MBBS, of the London School of Hygiene and Tropical Medicine told The Guardian: "These numbers of new cases suggest that we are not yet getting the monkeypox epidemic under control."

He cautioned, however, that scientists need to assess the trend in cases over a longer period, because it could take a couple weeks before any decline in transmission would be apparent.

He added, "There seem to have been some superspreading events that have enabled infections to spread rapidly into many different countries, and there are chains of transmission that suggest that there might have been some cases without any obvious signs of infection, which has allowed further spread which has not been detected."