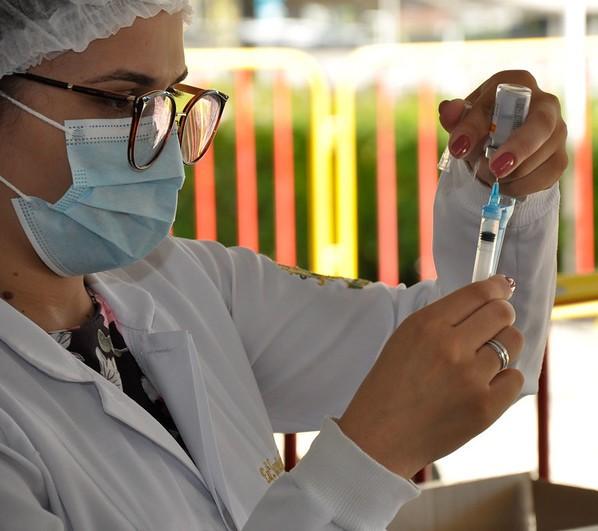 Top officials from the World Health Organization (WHO) said today that COVID-19 cases have climbed for the seventh week in a row, warning that masks, distancing, and other measures are needed to give vaccines a chance to reduce transmission.

At a briefing today, WHO Director-General Tedros Adhanom Ghebreyesus, PhD, said last week marked the fourth highest COVID total in a single week, despite the fact that 780 million doses of vaccine have been given across the globe. "Make no mistake, vaccines are a vital and powerful tool," Tedros said. "But they are not the only tool."

Maria Van Kerkhove, PhD, the WHO's technical lead for COVID warned that the pandemic has reached a critical point, with cases growing exponentially. Cases were up 9% last week, with a 5% increase in deaths. "This isn't the situation we want to be in at this point in the pandemic," Van Kerkhove said.

Officials said the decline earlier this year serves as proof that the virus and variants can be stopped, but confusion, complacency, and inconsistently applied public health measures are driving transmission.

Tedros said concerted efforts to pair public health measures with equitable vaccination could control the pandemic in a matter of months. "Whether we do or not comes down to the decisions and the actions that governments and individuals make every day," he said.

In another WHO development, talks are underway with African leaders to find ways to boost global vaccine manufacturing by ramping up production capacity in Africa. Bruce Aylward, MD, MPH, senior advisor to Tedros, said it will take time to build capacity, but it's clear that the political will among African leaders is there. "This will more quicker than people anticipate," he said.

At today's WHO briefing, Tedros said several countries in Asia and the Middle East have seen large increases in cases.

India's second-surge cases continue to soar higher, with the country reporting a new single-day high today of 168,912 new cases, according to Reuters. Indian officials say the full reopening of the economy earlier this year, mass religious festivals, and political rallies are fueling the outbreak.

The Kumbh Mela pilgrimage is currently underway in the northern city of Hardiwar, where about 5 million people are expected to bathe in the Ganges River as part of a spiritual ritual.

In other hot spot developments, cases in Iran—the worst hit country in the Middle East—climbed higher, with more than 21,000 cases reported over the last day, along with 258 deaths, the highest since last December.

In Europe, Turkey's daily total topped 50,000 again yesterday, and cases have jumped fivefold since early March, according to government officials, who said loosened measures and the spread of variants are contributing to the rise. The Turkish government is poised to tighten restrictions again.