WHO report: Jump from animals most likely COVID-19 source 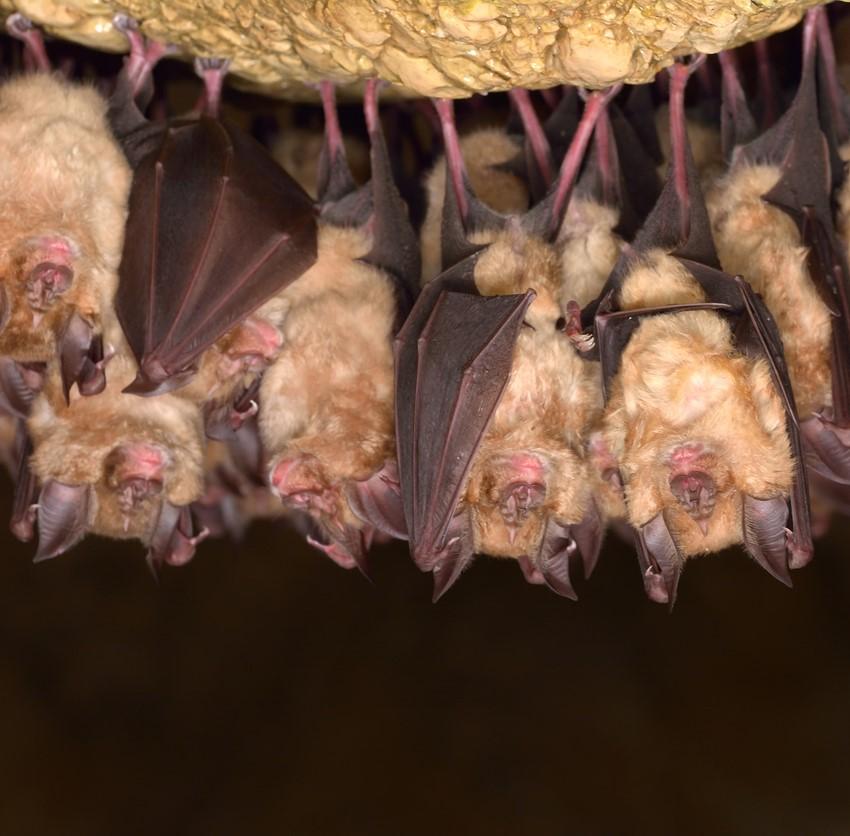 A leaked draft report on the World Health Organization (WHO) joint mission to China to probe the origin of SARS-CoV-2, the virus that causes COVID-19, says that transmission from bats or other animals to humans is the most likely source, with a lab leak unlikely.

In other global developments, Brazilian researchers warned of an association between the P1 SARS-CoV-2 variant and higher rates of death in younger adults, and cases continue to climb in hot spot countries, with more nations announcing lockdowns.

The WHO said it expects to officially release the report tomorrow, though the Associated Press (AP) first received a draft copy from a diplomat in Geneva. The New York Times also obtained a copy of the report.

The 10-person international joint mission arrived in China in the middle of January and conducted a nearly 4-week probe. The findings in the report appear to be similar to the group's initial assessment, which came on Feb 9 as the team wrapped up its visit.

Following the initial findings, some groups have questioned China's transparency and whether it shared full data with the WHO-led team. Also, the source of the virus has become embroiled in political tensions between some western nations and China, with some suggesting that outbreak source involved a leak from the Wuhan Institute of Virology.

In their initial comments in February, the group said other scenarios include a direct jump from an animal to a human, the sale of frozen contaminated food, and a spillover from a lab incident.

According to the AP, the 123-page report lays out the different theories on how the virus may have spread to humans and provides rationales behind the group's conclusions for each possibility. They proposed further research into all of the possibilities, except for the lab-leak theory.

In earlier briefings, WHO officials warned that it may take years to identify the source of SARS-CoV-2, and there's a chance it may never be found. Officials have said, for example, that the definitive animal source of the Ebola virus still hasn't been confirmed, though bats are strongly suspected.

The WHO said today in an email to journalists that it will publish the report on the Wuhan, China, field visit tomorrow and will hold a video briefing to discuss the findings and take questions from the media.

In Brazil, where COVID-19 activity has topped intensive care unit capacity in some states, daily deaths approached 4,000 over the weekend.

In a new preprint study, researchers from Brazil's Parana state, located in the country's south, said an early analysis of cases reported between September and the middle of March suggests that the case-fatality rate jumped sharply in young and middle-aged adults after the P1 variant started circulating, which they say is alarming.

Starting in February 2021, deaths increased for nearly all age-groups, tripling in those ages 20 to 29 and doubling in adults in their 30s, 40s, and 50s. The study authors noted that the increase in deaths in younger adults occurred at a time when cases were declining overall.

"This should raise public health alarms, including the need for more aggressive local and regional public health interventions and faster vaccination," the group wrote.

Meanwhile, India today reported its highest daily total since October, with 68,020 new infections, according to Reuters. Officials are considering a lockdown for Maharashtra state, the hardest-hit area. It and seven other India states account for 84.5% of all new cases.

Elsewhere, daily cases in the Philippines topped 10,000 for the first time, with a strict lockdown imposed again for Manila, and in Europe, Slovenian officials announced a new lockdown, which will begin on Apr 1 and last 12 days, because of climbing illness and hospitalization rates.