WHO says it's investigating monkeypox DNA in semen 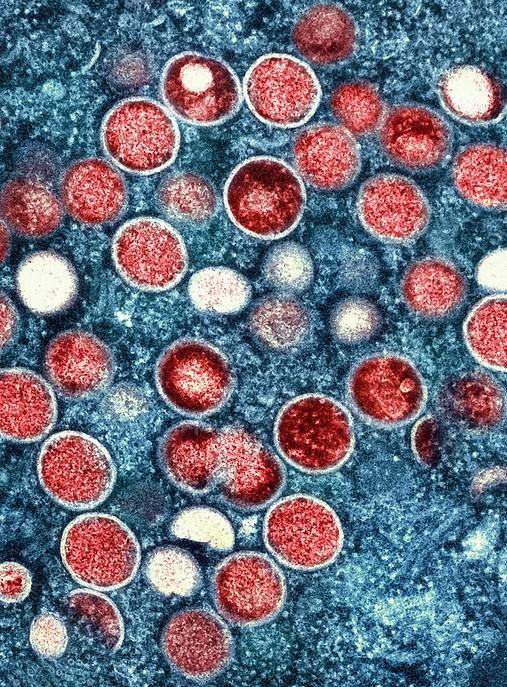 Today during a press briefing, World Health Organization (WHO) officials from the European region said they were investigating whether reports from Germany and Italy—which showed a small number of patients had monkeypox DNA in semen samples—mean the disease could be transmitted through sexual intercourse.

"It's something we are looking at, but it doesn't change our assessment of the current transmission route we are seeing at the moment, which is skin-to-skin contact, skin-to-mouth. That's what's driving the transmission," said Catherine Smallwood, PhD, the monkeypox incident manager at the WHO Regional Office for Europe.

Smallwood said because of this discovery of the virus in semen, patients who are fully recovered—meaning scabs have fallen off revealing healed skin—should still wear condoms for 12 weeks.

Currently Europe has 1,160 confirmed cases in 22 countries, many of which had never seen a monkeypox case until this year. The majority are in men who have sex with men.

"There have been no deaths," reads an update today from the European Centre for Disease Prevention and Control (ECDC). "The clinical presentation is generally described to be mild, with most cases presenting with lesions on the genitalia or peri-genital area, indicating that transmission likely occurred by close physical contact during sexual activities."

Spain has 313 cases, the most in the European Union, followed by Germany with 263 and Portugal with 231. There are also 524 cases in the United Kingdom.

The United States now has 72 monkeypox cases in 18 states and Washington DC, up from 65 cases yesterday.

According to a new Health Alert Network (HAN) from the Centers for Disease Control and Prevention, all US patients have presented with a rash.

"The lesions have been scattered or localized to a specific body site rather than diffuse and have not involved the face or extremities. In some instances, patients have presented with symptoms such as anorectal pain, tenesmus, and rectal bleeding," the HAN said.