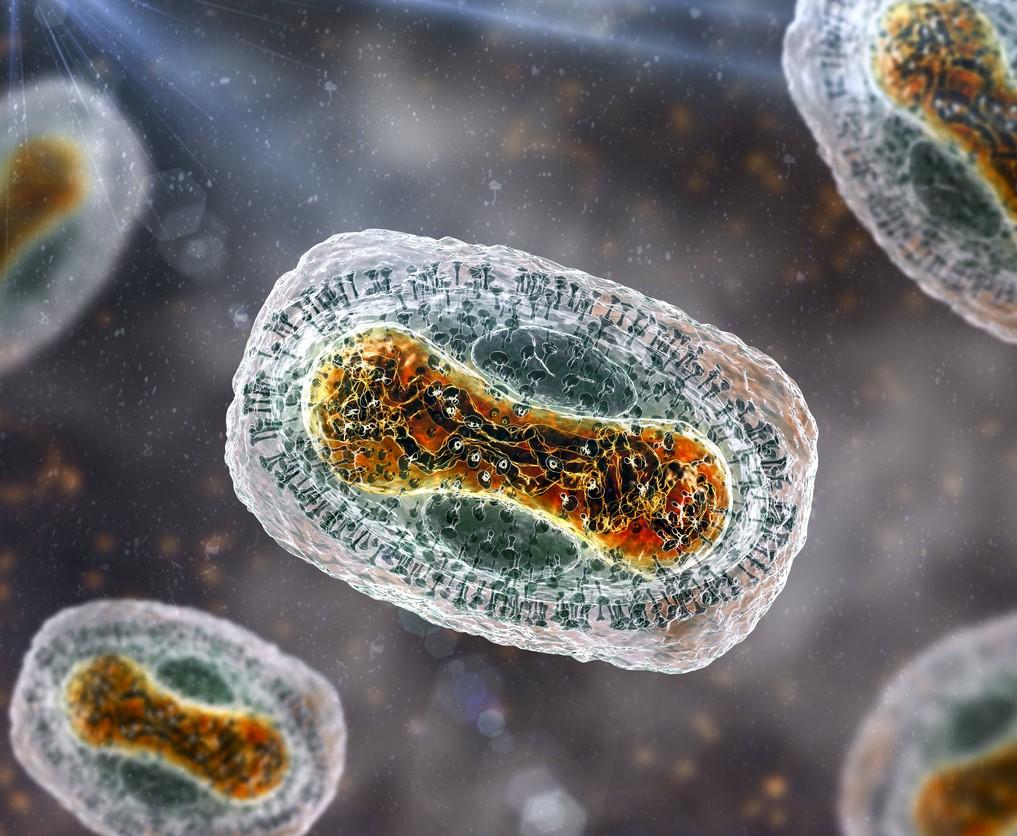 As the first step in renaming the monkeypox virus and its variants, an expert group convened by the World Health Organization (WHO) agreed on new names for the variants, as the WHO continues collecting proposals on a new name for the disease itself.

In other developments, a flurry of new studies shed more light on symptoms and diagnosis, as well as on transmission and contact tracing. One paper detailed asymptomatic cases.

Work still under way on renaming

In a statement, the WHO said when monkeypox was named upon its discovery in 1958, best practices for naming weren't in place, and variants were often identified by geographic regions where they were known to circulate.

Newer practice, however, is to use nomenclature that avoids stigma and negative impacts on trade and travel.

The WHO said it convened the expert group on Aug 8 to expedite the naming process. The experts reached consensus on names for the clades: clade 1 for the former Congo basin (Central African) clade and clade 2 for the former West African clade.

The experts also agreed that the two clade 2 subclades be known as clade 2a and clade 2b. The clade 2 variants are the main ones circulating in the current global outbreak.

As the global monkeypox official total approaches 32,000 cases, the US Centers for Disease Control and Prevention (CDC) recently reported 409 new cases, raising the national total to 11,177 cases. So far, Wyoming is the only state without any confirmed cases.

The District of Columbia recently expanded eligibility for monkeypox vaccination to anyone of any sexual orientation who has had multiple sexual partners in the past 2 weeks. It also loosened residency restrictions to include people who work in the district and students enrolled in district colleges.

Officials said the criteria align with CDC recommendations and come in response to a rise in cases. The District of Columbia has the nation's highest cases per capita.

Meanwhile, Canadian officials said early signs suggest the country's monkeypox outbreak is slowing, according to Reuters. At an Aug 12 briefing, Chief Public Health Officer Theresa Tam, MBBS, said cases aren't increasing as fast as they were earlier in the outbreak.

Also, a team from Argentina and the United States said the workup of six people with suspected monkeypox lesions from Argentina and three from Bolivia found that three had lab-confirmed monkeypox infections, but four were found to have atypical hand, foot, and mouth syndrome caused by coxsackievirus A6 (CV-A6), which affects young adults and affects unusual body regions, including the genital area, which they said could be confused with monkeypox. They noted that South America is experiencing a marked increase of CV-A6.

Meanwhile, new studies yielded insights on contact tracing and disease epidemiology. Belgian researchers who retrospectively examined 224 samples collected for gonorrhea and chlamydia testing at a sexual health clinic in May found that 4 men were positive for monkeypox. One had a painful rash, but three had no symptoms, suggesting that some infections go undiagnosed and that testing and quarantine aren't enough to contain the outbreak.

UK researchers who interviewed 45 monkeypox patients found that sustained transmission in sexual networks of gay, bisexual, and other men who have sex with men has been occurring since at least April. The outbreak has grown through sexual contact in dense networks, often between multiple new partners, making contacts hard to trace.

Many patients were in contact with sexual health services for HIV care and other issues, suggesting an opportunity to target those at greatest need with interventions, including monkeypox vaccine. Several infected men used geospatial dating applications, which the authors said would be a useful platform for health promotion.