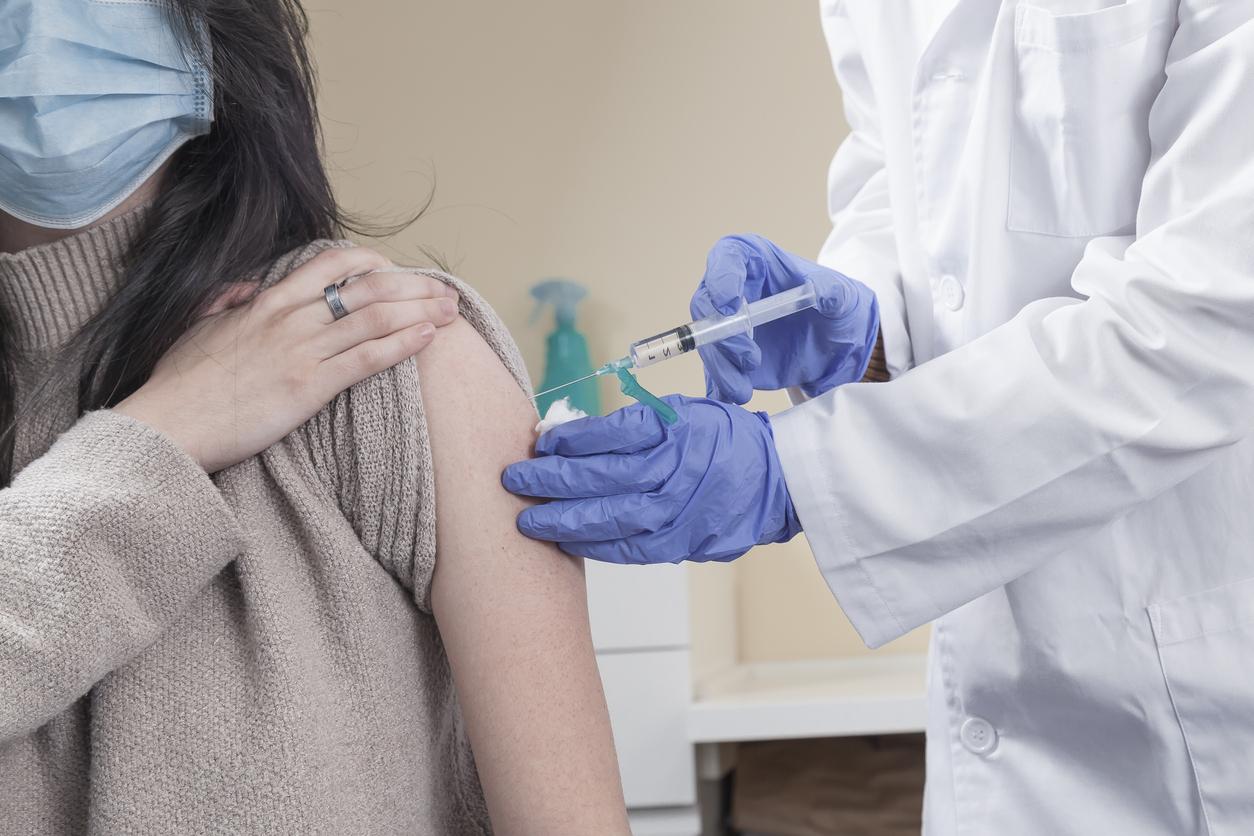 Today the Advisory Committee on Immunization Practices (ACIP), the independent group of experts that advises the Food and Drug Administration (FDA) and Centers for Disease Control and Prevention (CDC), recommended in a 10-to-4 vote that the Johnson & Johnson COVID-19 vaccine be reinstated in the United States' vaccination campaign.

One member abstained from voting because of a conflict of interest.

This ends a 10-day pause on use of the vaccine. The pause began after rare blood clots, called thrombosis with thrombocytopenia syndrome (TTS), were detected in a handful of patients in the weeks following vaccination. Following the ACIP ruling, the FDA and CDC announced that use of the vaccine should resume in the United States.

At the time of the pause, the Johnson & Johnson (J&J, or Janssen) vaccine made up only 5% of immunizations given in the United States, but it has been considered an important tool in reaching patient populations that would benefit from the single-dose COVID-19 vaccine.

ACIP members heard from Tom Shimabukuro, MD, MPH, MBA, the deputy director of the Immunization Safety Office at the CDC, who said the agency had detected a total of 15 TTS cases, including 3 fatalities, up from 6 when the pause was first instated. The cases had been detected using the Vaccine Adverse Event Reporting System (VAERS).

All 15 of the cases involved women, all but 2 of whom were under the age of 50. Seven of the 16 cases were in women ages 30 to 39. As of Apr 21, Shimabukuro said the CDC was investigating fewer than 10 additional possible cases.

Seven of the 15 cases were in obese women, and two women were taking oral contraceptives. None had blood clotting disorders.

Of the 15 women, 3 died, 5 were recovered or recovering at home, and 7 remained hospitalized, including 4 in the intensive care unit. All women experienced symptom onset no sooner than 6 days post-vaccination, but no later than day 15, and all reported headache, fatigue, and abdominal pain.

Shimabukuro said no TTS has been documented in recipients of the Moderna or Pfizer/BioNTech vaccines, the two mRNA vaccines authorized for COVID-19 in the United States.

During the meeting, J&J officials reminded listeners that the vaccine had been tested in South America and South Africa and was highly effective in protecting against severe disease despite the presence of circulating variant strains in those locations.

None of the officials from J&J denied the link between their single-dose adenovirus-based vaccine and TTS, but they emphasized that their vaccine played a necessary role in controlling the pandemic at home and abroad.

"Our vaccine offers a high level of protection against variants, and the benefits of single dose regimen cannot be overstated," said Mathai Mammen, MD, PhD, the global head of Janssen Research and Development.

Various ACIP members raised the point that in the United States, adults have the choice of J&J or the mRNA vaccines, which are also effective and have an extensive safety track record. They also voiced concerns that reinstating the J&J vaccine would add to vaccine hesitancy.

Those who were in favor of lifting the pause said the 10-day window had allowed clinicians to understand the threat of TTS and improve clinical outcomes in patients. They also cautioned that most vaccination sites do not offer a choice of vaccines, but rather have one option for adult recipients.

In the end, the group decided to fully recommend the vaccine for use in all adults over the age of 18. Those who voted against lifting the pause argued the vaccine should contain patient warning language for women under the age of 50.

J&J said the company had agreed on warning language with the FDA, which will say the vaccine has, in rare instances, caused TSS in women under the age of 50.