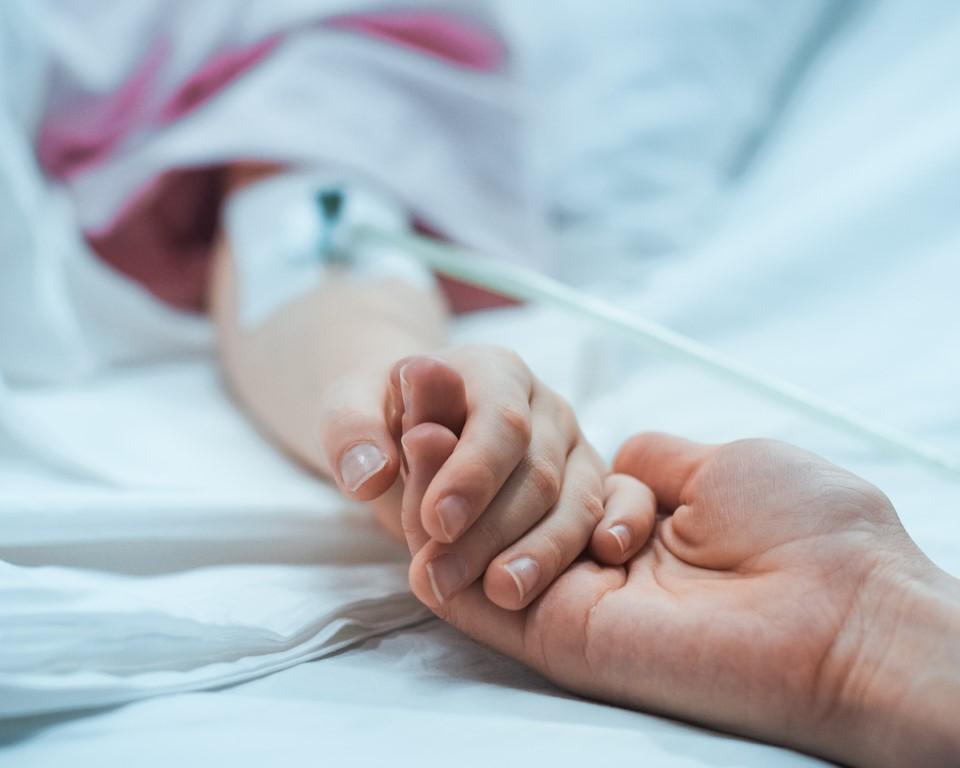 Clusters of acute hepatitis in kids—many resulting in liver failure—in Europe and the United States are triggering investigations from the World Health Organization (WHO) and the Centers for Disease Control and Prevention (CDC), as the illnesses appear to be linked to infections with adenoviruses.

Nine children in Alabama, 3 in Spain, and at least 74 in Scotland and Northern Ireland have been sickened with acute hepatitis since January.

According to a report from the WHO, children present to healthcare providers with markedly elevated liver enzymes, often with jaundice, and they sometimes have gastrointestinal symptoms, including vomiting. At least 6 of the 74 UK patients required liver transplants, but so far no deaths have been reported.

"Laboratory testing has excluded hepatitis type A, B, C, and E viruses (and D where applicable) in these cases while Severe acute respiratory syndrome coronavirus type 2 (SARS-CoV-2) and/or adenovirus have been detected in several cases," the WHO said.

"The United Kingdom has recently observed an increase in adenovirus activity, which is co-circulating with SARS-CoV-2, though the role of these viruses in the pathogenesis (mechanism by which disease develops) is not yet clear."

Recent COVID-19 in some Scottish children

Though infection with COVID-19 could play a role in the illnesses, scientists describing cases in Scotland in this week's issue of Eurosurveillance, hypothesize that the adenoviruses were more likely the cause of hepatitis.

Though they typically result in common colds, adenoviruses have been linked to subsequent hepatitis cases in the past.

"At the time of publication, the leading hypotheses centre around adenovirus—either a new variant with a distinct clinical syndrome or a routinely circulating variant that is more severely impacting younger children who are immunologically naïve," the report authors wrote. "The latter scenario may be the result of restricted social mixing during the COVID-19 pandemic.”

The case study included 13 cases in Scotland identified in March and April. The median age was 3.9 years, and 7 patients are girls. There was no history of international travel or other geographic patterns notable to investigators.

All 13 children required hospitalization, and 3 required liver transplant evaluation, with 1 child receiving a successful transplant. Five of the 13 patients are still being treated in hospitals, the authors said.

In the US, nine cases of acute hepatitis have been recorded since October 2021 across Alabama. The CDC is working with state health officials on the cause, but officials told several news outlets that adenovirus may be the cause.

The age of US cases-patients is 1 to 6. Five of the nine patients tested positive for type 41 adenovirus.

In Spain, three children ages 2 to 7 have also been diagnosed as having acute hepatitis—with one child requiring a liver transplant.