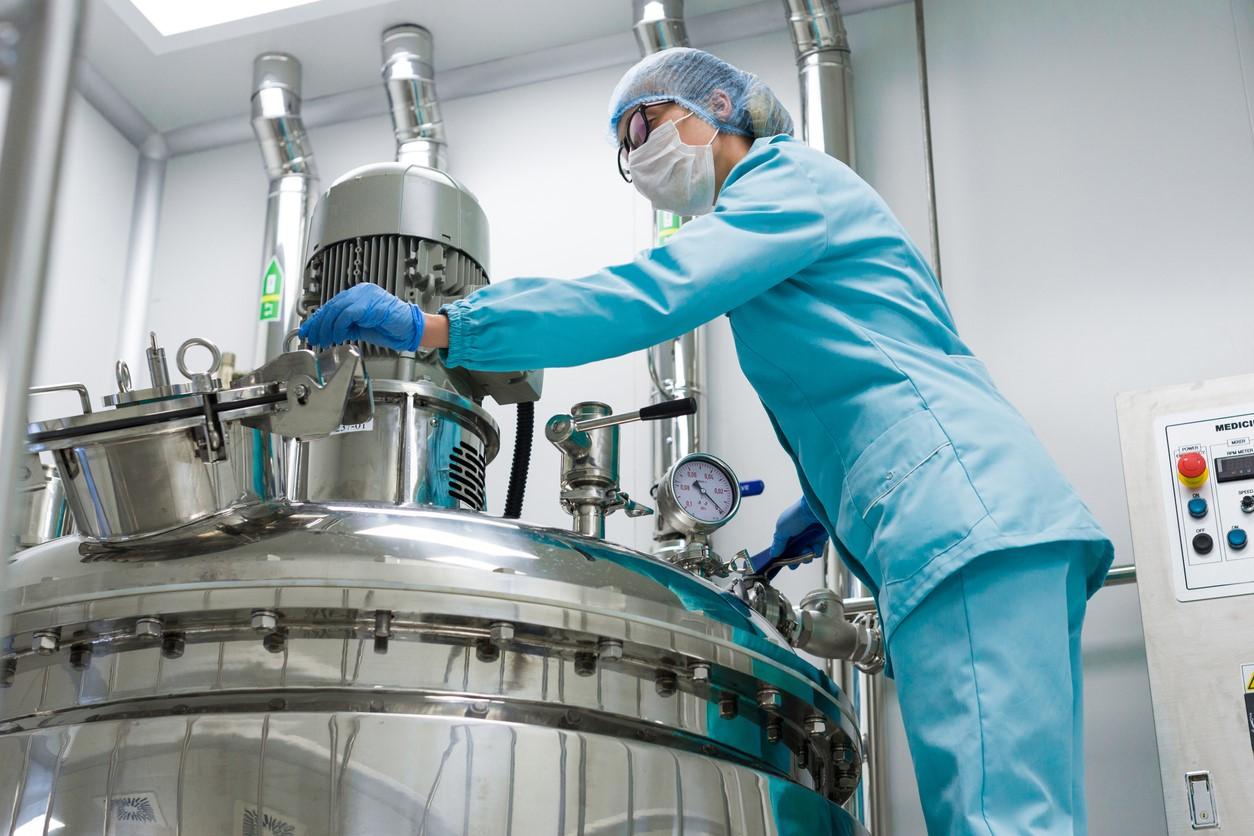 An investment fund created to boost antibiotic development today announced its first round of investments in companies developing new treatments for superbugs.

The AMR Action Fund, established in 2020 and backed by some of the world's largest pharmaceutical companies and other stakeholders, announced in a press release that Adaptive Phage Therapeutics (APT) and Venatorx Pharmaceuticals will be the first recipients of funding. While the amount invested in the companies has not been disclosed, the fund says it plans to invest more than $100 million in biotech companies this year, and $1 billion over the decade.

"Adaptive Phage Therapeutics and Venatorx Pharmaceuticals are poised to change the treatment landscape for drug-resistant infections and deliver significant benefit to patients," AMR Action Fund CEO, Henry Skinner, PhD, said in the release. "While this is a major milestone for the Fund, our work is just beginning."

The two companies represent different approaches to combating antimicrobial resistance (AMR). One is a more traditional antibiotic approach, while the other actually predates antibiotics.

Venatorx, of Malvern, PA, is currently advancing an antibiotic and beta-lactamase inhibitor combination called cefepime-taniborbactam through the drug-development process. The company recently reported promising data from a phase 3 trial of the drug in patients with complicated urinary tract infections and is planning to submit a New Drug Application to the Food and Drug Administration (FDA) later this year.

"Bringing the AMR Action Fund on board—with its consortium of global pharmaceutical companies, industry experts and coalitions—helps to further propel Venatorx forward and brings much needed capital back into the antibiotics space," President and CEO Christopher Burns, PhD, said in a company press release.

Meanwhile, APT, based in Maryland, owns exclusive rights to PhageBank, an ever-expanding library of bacteriophages, which are microscopic viruses that selectively target and kill bacteria. Discovered more than a century ago, bacteriophages were viewed as a potential weapon against bacterial infections before the discovery of antibiotics. They are plentiful and can be found wherever bacteria exist—in soil, inside plants and animals, and in oceans, streams, and sewers—but need to be purified and matched to the strain of bacteria infecting a patient.

Under the FDA's expanded access pathway, phages from the PhageBank have been used to treat patients with infections that were not responding to antibiotics. Used in combination with a phage susceptibility assay developed by the Mayo Clinic, phages from the library can be matched to a patient's infection and used as an adjunct to traditional antibiotics.

To expand beyond individual cases, APT has initiated clinical trials for use of PhageBank and the proprietary assay in patients with chronic prosthetic joint infections, chronic urinary tract infections, and chronic wound infections with osteomyelitis.

"We believe AMR Action Fund will be an ideal partner to help progress and accelerate APT's mission to provide an effective therapeutic response to the global rise of antimicrobial resistant (AMR) infections," APT CEO and Co-founder Greg Merril said in a company press release.

Steffanie Strathdee, PhD, who co-directs of the Center for Innovative Phage Applications and Therapeutics at the University of California, San Diego, and co-wrote the book The Perfect Predator, about her husband's experience being treated with bacteriophage therapy for a life-threatening bacterial infection, say the news marks a major step for phage therapy.

"I think this funding is a reflection that phage therapy is now being globally recognized as the most promising alternative and adjunct to antibiotics that the world has in its arsenal, and needs to be fully explored," Strathdee told CIDRAP News. [Strathdee is a stockholder in APT].

The selections appear to reflect an approach that Skinner laid out in a conversation with CIDRAP News earlier this year, when he hinted that the fund would be looking at investing in both traditional and innovative approaches to combating AMR.

"There's value in both," Skinner said. "We're not saying we will only look at purely innovative things, nor are we only going to look at those things that have been done three times before."

Whatever the approach, the ultimate goal, Skinner added, was to "treat the intractable infections that we can't otherwise treat, and do it better, do it safer."

An initiative of the International Federation of Pharmaceutical Manufacturers & Associations, the AMR Action Fund was created in response to withering investment in antibiotic development.

Because new antibiotics are used sparingly, many large pharmaceutical companies have abandoned antibiotic development for more lucrative drugs, and investors have been unwilling to invest in drug candidates that show little promise of return on investment. The end result has been a weak pipeline of new antibiotics at a time when rising AMR is making current antibiotics increasingly ineffective.

The hope is that the fund, which aims to bring two to four new antibiotics or treatments to market by 2030, can provide a temporary funding boost while policy makers craft solutions to address the larger economic issues hampering antibiotic development. But those solutions will ultimately be needed to create a more stable marketplace for antibiotic development, says Kevin Outterson, JD, executive director of CARB-X (the Combating Antibiotic Resistant Bacteria Biopharmaceutical Accelerator), which provides early-stage funding for antibiotics and other products designed to address AMR.

"Note carefully that the AMR Action Fund is a temporary 'bridge' — a short-term solution while governments change how they buy antimicrobials," Outterson told CIDRAP News. "These miracle drugs should be reimbursed based on their value to society, not just the volume sold."