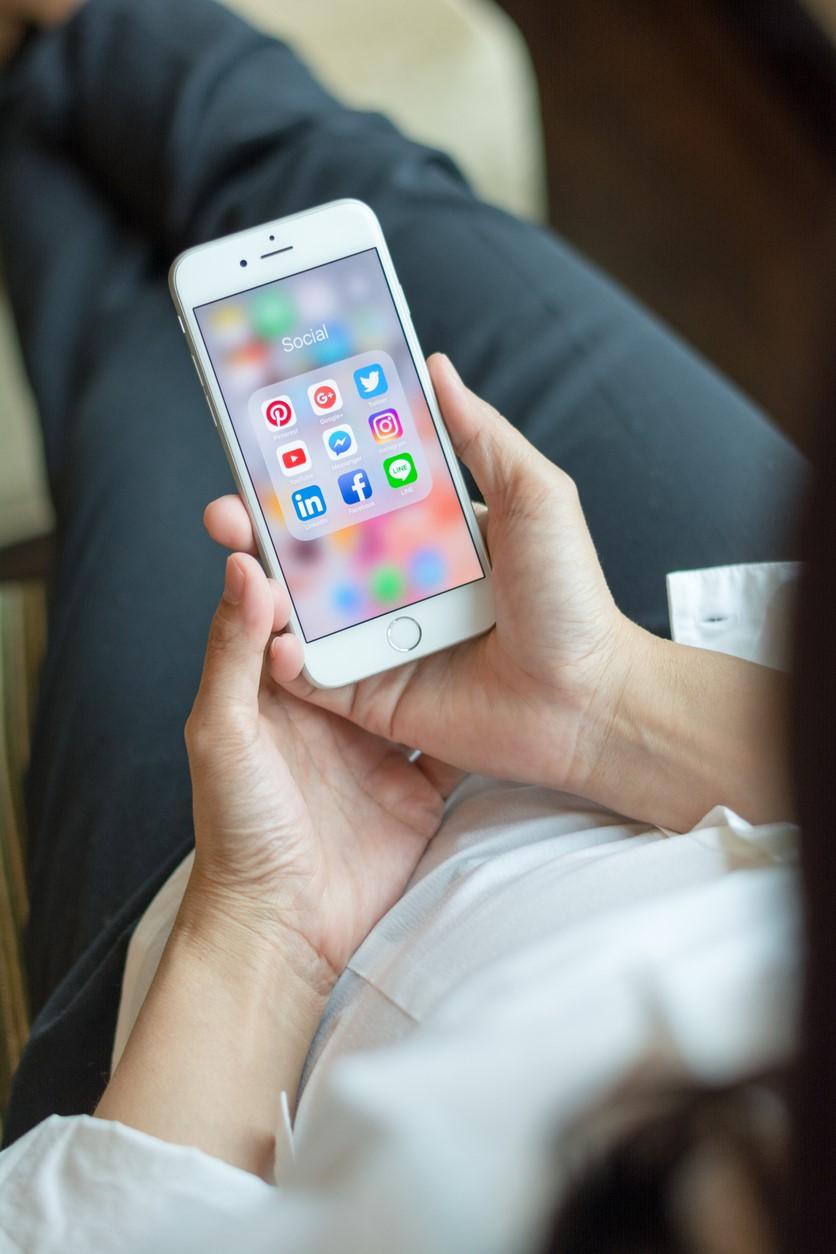 Facebook groups that fuel mistrust of health guidance, such as those that air anti-vaccine views, have gained the upper hand over groups with reliable information from health agencies, a team led by George Washington University reported yesterday in Nature.

For the first study, the George Washington group tracked vaccine discussions during the 2019 measles outbreak among 100 million Facebook users, then mapped out how the different groups interacted with each other.

Neil Johnson, PhD, professor of physics and data science, said in a university press release, "There is a new world war online surrounding trust in health expertise and science, particularly with misinformation about COVID-19, but also distrust in big pharmaceuticals and governments." He added: "Nobody knew what the field of battle looked like, though, so we set to find out."

Conversations around the vaccine topic were interconnected across cities, countries, continents, and languages. The communities fell into three camps: pro-vaccination, anti-vaccination, and undecided parenting groups.

In another key finding, anti-vaccine groups had more diverse narratives, including safety concerns, conspiracy theories, and individual choice, which increased ways to appeal to undecided groups. In contrast, pro-vaccine groups focused mainly on the known health benefits of vaccination.

Johnson said he and his colleagues thought they would find major public health groups at the center of the battle, but they found the opposite. "They were fighting off to one side, in the wrong place," Johnson said in the release.

The team suggested different strategies for countering disinformation and misinformation, including using their map to identify where the largest online groups are.

"Instead of playing whack-a-mole with a global network of communities that consume and produce (mis)information, public health agencies, social media platforms and governments can use a map like ours and an entirely new set of strategies to identify where the largest theaters of online activity are and engage and neutralize those communities," Johnson said.

In the second study, Monique Luisi, PhD, assistant professor of strategic communication at the University of Missouri, analyzed 6,506 HPV vaccine Facebook posts that appeared in the first decade following Food and Drug Administration (FDA) approval. She published her findings yesterday in Vaccine.

She found that Facebook posts about the vaccine were mostly negative, focusing on barriers (physical or psychological) to vaccination, with negative posts encouraging more negative posts. Barriers to HPV vaccination appeared in 47.1% of posts, compared with benefits in only 19.8%.

"The post with the most engagement (11,000 reactions, 6,100 comments, and 329,000 shares displayed) was anti-HPV vaccine, and negative posts received significantly greater engagement," Luisi wrote. "Over time, negative tone and barriers had a greater presence."

She concluded that Facebook is a source of information for better or worse, and pro-HPV representatives should consider messaging channels, attributes, and discussion points to develop successful messaging.