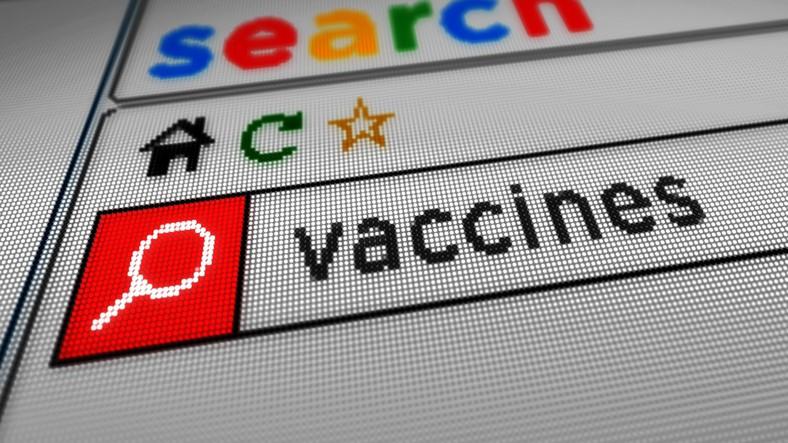 "This outbreak is being fueled by a small group of anti-vaxxers in these neighborhoods. They have been spreading dangerous misinformation based on fake science," Barbot said.

Barbot's statement is one of the strongest examples of the new reality facing public health officials in 2019: They must track and control infectious disease outbreaks, while simultaneously fighting public misinformation about vaccine use and safety.

Earlier this year, Facebook announced it would no longer allow the promotion of anti-vaccine messages in ads, but will not take remove anti-vaccine posts. Pinterest has also recently taken steps to limit misinformation, including disabling the phrase "anti-vaccine" from its search tool.

But Peter Hotez, MD, PhD, a Houston pediatrician and an expert in vaccinology, worries these efforts may prove to be too little, too late.

"The anti-vaccine movement is like its own media empire," said Hotez. "It's like Fox News or MSNBC; they have co-opted Amazon's website, and they are amplified on Facebook and YouTube. And the defense of vaccines is left to a handful of academics. It's not adequate."

Niko Yiannakoulias PhD, a professor at McMaster University, recently co-authored a study published in Vaccine that looked at vaccine videos posted on YouTube in 2018.

His team found 1 million YouTube videos after searching "flu shot" in May 2018 and more than 45,000 for "measles vaccine." Yiannakoulias and his colleagues analyzed the top 150 videos for "flu shot" or "measles vaccine" for pro-, neutral, or anti-immunization messaging.

They found that anti-vaccine videos got more "likes" and views that pro-vaccine videos, and only 17% of "flu shot" videos were pro-vaccine. What surprised Yiannakoulias the most, however, was the creators of the videos.

"We found people uploading personal stories about how their child cried after getting vaccines," Yiannakoulias told CIDRAP News. "It was user-generated videos, very grassroots, and the messaging would maybe contain some specific language, like 'mercury,' and then go into an anecdote."

While YouTube may be fueled by individuals, some efforts are more systematic. Beth Hoffman, a researcher at the University of Pittsburgh, recently published work (also in Vaccine) examining how anti-vaccine groups attacked physicians online, via Yelp reviews and Facebook posts in what she called a coordinated attack.

Hoffman and colleagues looked at the anti-vaccine posts that followed after KidsPlus Pediatrics, a Pittsburgh-based physician group posted a video on its Facebook page promoting the human papillomavirus (HPV) vaccine as an anti-cancer tool.

"We saw 800 people comment on these posts in 8 days, with people from 36 states and eight countries," Hoffman said. "That speaks to an integrated group of people."

And the anti-vaccine people, in this case, relied on a veneer of scientific language to legitimize their attacks on the physician group.

"A lot of posts linked to YouTube videos and articles by Andrew Wakefield, or physicians or nurses who are against vaccination," Hoffman said. Wakefield, the famously discredited British physician, was the first to incorrectly link vaccines to autism in 1998.

Hoffman said her group is now looking at how the information gleaned from the Facebook attack could be used to help craft counter anti-vaccine messages online.

"Anytime we put up a vaccine post, we get a lot of pushback from people online," Nordlund said. And while he did say that the outbreak, which included a state of emergency declaration, did inspire more pro-vaccine posts than normal, the barrage of negative comments is constant.

"We try to answer questions in comments, and be judicious about when and what we do, but we're fighting a battle against a wave of negative comments at any time," said Nordlund.

For Hotez, the anti-vaccine sentiment seen online will likely only get worse before it gets better. That's largely because, as Nordlund also acknowledged, a pro-vaccine online presence is dwarfed by anti-vaccine messages.

"We have not had a pro-vaccine entity system in place in well over a decade,” said Hotez, who recently authored a book about his adult daughter called Vaccines Did Not Cause Rachel's Autism. "If parents go looking for pro-vaccine information online, what do they have? The CDC website?"