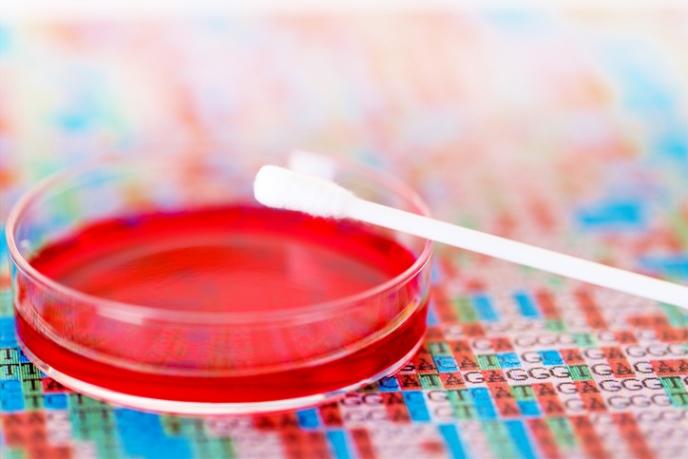 The US Centers for Disease Control and Prevention (CDC) today announced a $77 million investment in efforts to track and fight antibiotic resistance.

The money will be distributed to public health departments in all 50 states and Puerto Rico to help them combat antibiotic resistant bacteria in food, healthcare facilities, and communities, with a particular focus on enhancing testing capabilities in the agency's regional antibiotic resistance labs. It will also help fund a new surveillance center for tuberculosis (TB).

The money comes from the CDC's Epidemiology and Laboratory Capacity for Infectious Diseases (ELC) Cooperative Agreement, which is awarding more than $200 million to help state and local health departments respond to infectious disease threats. ELC money will also support improved surveillance and response to outbreaks of foodborne infections caused by antibiotic-resistant bacteria.

With the investments, the seven regional labs—part of the CDC's Antibiotic Resistance Lab Network (AR Lab Network)—will be able to expand antibiotic susceptibility testing for Candida auris, the multidrug-resistant fungal infection that has emerged in US healthcare facilities over the past year. C auris has shown resistance to all three classes of drugs typically used to treat Candida infections and can cause serious invasive infections, with mortality rates as high as 50%.

"We've asked this year that all of the seven regional laboratories be able to do Candida antibiotic susceptibility testing, and that means we do the kind of testing necessary to find the right drug for treatment, and to look for new types of resistance," Jean Patel, PhD, the CDC's science lead for antibiotic resistance, told CIDRAP News. Patel said the role of the regional labs in monitoring C auris is critical, since many smaller and clinical laboratories lack the capability to properly identify the fungus and perform susceptibility testing.

The seven regional labs will also be able to do more advanced surveillance, using whole-genome sequencing (WGS), to identify emerging strains of drug-resistant gonorrhea, another major concern for public health officials. Last month, World Health Organization officials said that resistance to the only remaining treatment for the sexually transmitted infection is on the rise, and that widespread treatment failure is on the horizon unless action is taken. The first US cases of highly resistant gonorrhea were identified in Hawaii in September.

WGS is a form of testing that looks at the entire genetic blueprint of an organism. It can help epidemiologists track development of antibiotic resistance in gonorrhea, identify the mechanisms of resistance, understand how the infection spreads from one person to another, and trace the origins of an outbreak.

WGS will also be a core capability of the new National TB Molecular Surveillance Center, based in Michigan. The lab will perform WGS an all TB isolates in the United States, which sees roughly 9,000 cases of TB a year. Patel said the sequencing will provide critical information on transmission dynamics and antibiotic resistance in Mycobacterium tuberculosis, and that information will help guide treatment and prevention efforts.

Although the number of TB cases in the United States has steadily declined since 1992, the disease remains a major global health problem, and Patel says the rise in multidrug-resistant TB in other parts of the world is a cause for concern.

"This increasing threat internationally is the reason why we're investing in TB testing here at home," Patel said.