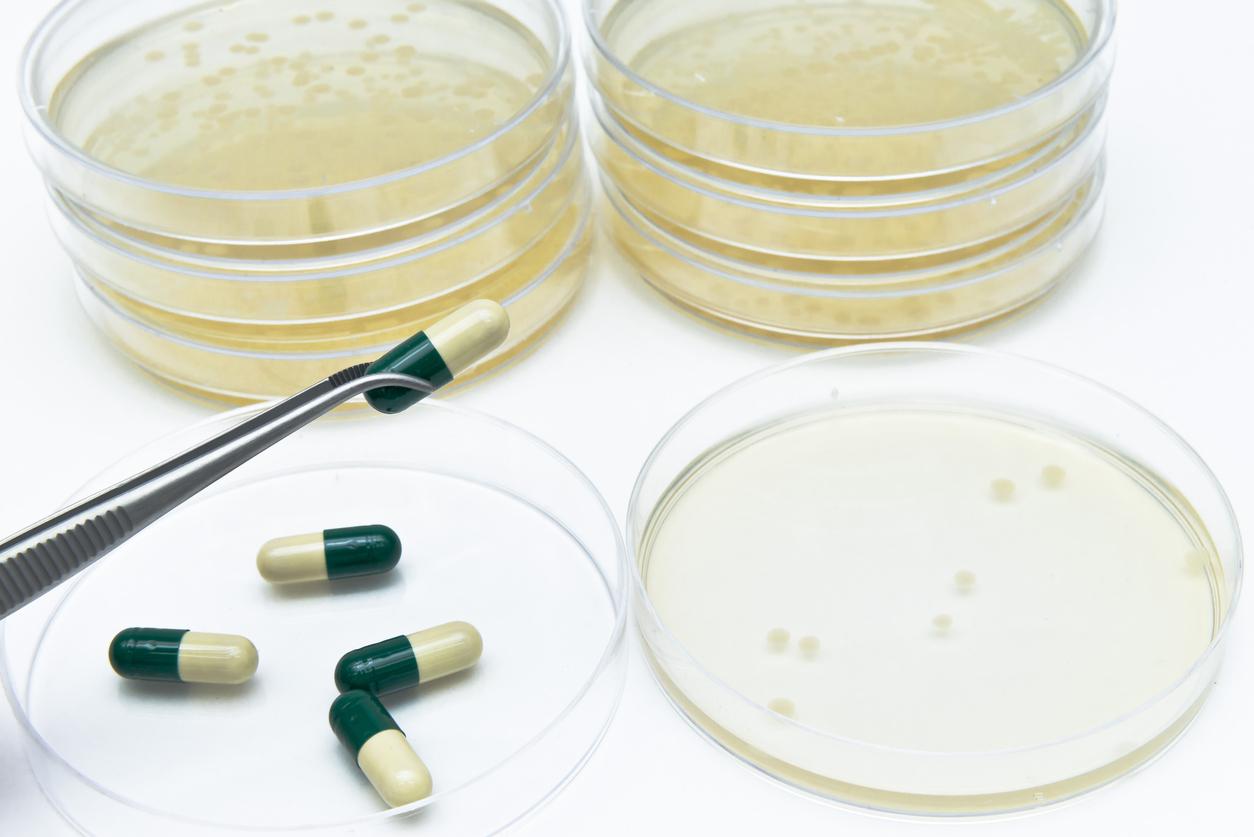 The head of the US Food and Drug Administration (FDA) said today that the agency is considering new ways to spur antibiotic development, including changing the method of reimbursement for new antibiotics that meet critical public health needs.

The idea was floated in a statement from FDA commissioner Scott Gottlieb, MD, announcing the release of draft guidance for the Limited Population Pathway for Antibacterial and Antifungal Drugs (LPAD), which was established under the 21st Century Cures Act. The LPAD creates a new FDA approval pathway for antibacterial and antifungal drugs that would treat serious or life-threatening infections in a limited population of high-risk patients. The FDA issued the draft guidance to assist sponsors in the development of these drugs.

Gottlieb suggested that, in addition to creating programs like LPAD that help make the antibiotic development process more predictable and efficient, the agency is also looking to tweak the current drug reimbursement model, under which drugs are reimbursed based on each episode of use. Gottlieb says this model runs contrary to effective antibiotic stewardship, because any new antibiotic for treating highly dangerous pathogens will have to be used sparingly to protect its effectiveness.

"While this represents responsible stewardship, it also means that a novel antibiotic may have a very limited market," Gottlieb said in the statement. "If product developers know that they will not be able to recoup their investments, there may be reduced incentive to invest the significant money needed to discover and develop such a drug."

One idea Gottlieb said the FDA is currently discussing with the Centers for Medicare and Medicaid and other agencies is a licensing model, where the hospitals most likely to prescribe new antibiotics for dangerous, multidrug-resistant infections would pay a fixed licensing fee allowing them to use a certain number of annual doses.

Gottlieb said the model, which he compared to software licensing fees, would address some of the investment challenges associated with antibiotic development by providing a predictable return on investment and revenue stream for pharmaceutical companies. In addition, it would put medical institutions in charge of stewardship.

"These are drugs that we want to have available to us, but that we should keep in reserve and hope that we seldom have to use them," Gottlieb said. "It is my belief that a licensing model might offer an effective 'pull incentive' that attempts to create a predictable market for antimicrobial drugs that would meet a narrow set of critical, public health criteria."

Although it's unclear how far along the discussions are on this idea, antibiotic development advocates said they are encouraged by Gottlieb's statement.

"Today's statement by the FDA Commissioner is an important endorsement of the need for antibiotic pull incentives that delink reimbursement from the volume of sales," Kevin Outterson, executive director of the Combating Antibiotic Resistant Bacteria Biopharmaceutical Accelerator (CARB-X), told CIDRAP News. "From my vantage point, no single policy proposal is more important than the US adopting a significant antibiotic pull incentive.

"This is an urgent need, not one that can be put off for a couple years," he added.

The LPAD draft guidance, when finalized, will support new antibiotic development by describing the criteria and other considerations for drugs approved under the LPAD pathway. The pathway aims to streamline clinical development for antibiotics that treat serious or life-threatening infections in high-risk populations by easing some of the regulatory requirements.

For example, it allows for smaller, shorter clinical trials, and gives the FDA leeway to approve a drug with risks deemed acceptable for a small population of patients with no other options. Any drugs approved under the pathway would still have to meet the FDA's standard for safety and effectiveness, Gottlieb said.

An example of a drug that could be approved under the LPAD pathway is a narrow spectrum antibiotic that targets bacterial pathogens that occur infrequently, in a select group of patients with no other therapeutic options. The draft guidance says that in reviewing applications submitted under the LPAD, the FDA will consider the severity and rarity of the infection, along with the availability or lack of alternative treatment.

The guidance will also help companies with labeling and prescribing information, so that physicians know that they're using a drug approved under the LPAD pathway.