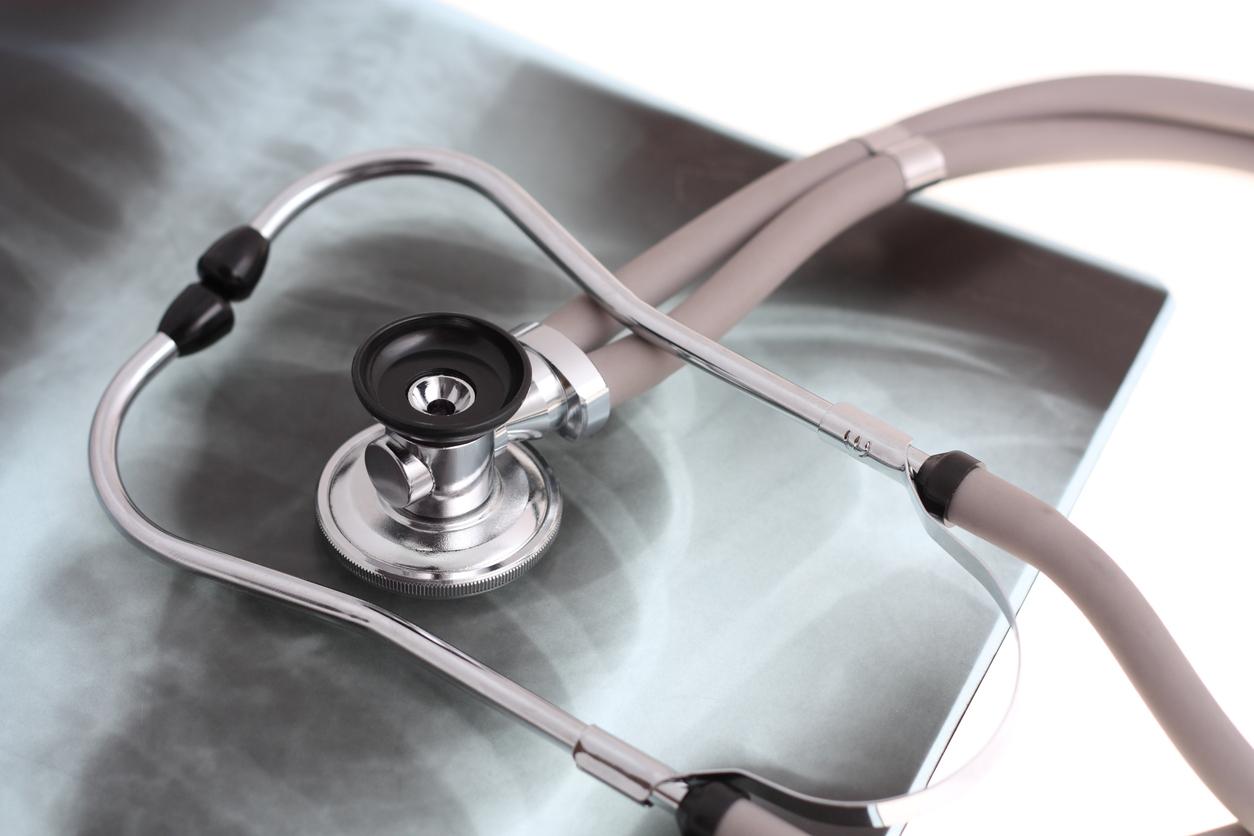 Capping off the end of the first-ever World Health Organization (WHO) health minister meeting on ending tuberculosis (TB) under way in Moscow this week, representatives from 114 countries today agreed on an urgent set of actions called the Moscow Declaration to End TB.

Though global efforts to cut the TB burden have saved an estimated 53 million lives since 2000 and dropped the worldwide mortality rate to 37%, the WHO said progress in many countries has stalled, knocking global targets off-track and resulting in gaps in treatment and prevention.

Despite progress, TB still kills more people than any other infectious disease, is the leading cause of death in people with HIV, and is complicated by antimicrobial resistance.

In a speech today before ministers adopted the declaration, WHO Director-General Tedros Adhanom Ghebreyesus, PhD, who goes by Tedros, said the group has made bold promises to:

In a WHO press release, Tedros said one of the main problems has been a lack of political will and inadequate investment in the battle against TB. "Today's declaration must go hand-in-hand with increased investment," he said.

In his speech, Tedros also acknowledged that the health ministers have called on the WHO to support the hardest-hit countries, provide strategic and technical leadership, develop a research blueprint, and create an accountability framework. "Today I give you my promise, on behalf of all my regional directors, that we will keep our end of the bargain."

Participants also agreed to minimize the risk and spread of drug-resistant TB and to engage people and communities affected by the disease.

Veronika Skvortsova, MD, PhD, Russia's health minister, said in the WHO release, "Tuberculosis is a complex, multi-sectoral problem that requires a systemic and highly coordinated response to address the conditions which drive the disease." She added that the accountability framework the group agreed to marks a new beginning.

In a joint statement today, three nongovernmental TB organizations said funding and political will have been the main obstacles. "Simply put, TB science is woefully underfunded. Governments must work together to dramatically reshape the investment landscape." The groups are Aeras (a biotechnology nonprofit), the Foundation for Innovative New Diagnostics (FIND), and TB Alliance.

They said a true point-of-care test is needed to identify 4 million missing patients each year and promising momentum on new vaccine candidates will need a significant increase in resources to achieve critical breakthroughs.

The groups said more than 30 drug candidates are in clinical trials, including some that might be effective against drug-resistant forms of the disease.

"At first glance, the TB diagnostics pipeline looks healthy. However, emerging game-changers are at risk due to underfunding at the clinical trial stage," they said, adding that the Moscow meeting must serve as a springboard for decisive action for sprearheading major government commitments to fund research and development.

Meanwhile, the WHO said in its press release that today's agreement lays the groundwork for a United Nations General Assembly high-level meeting on TB, slated to take place in 2018 to seek further commitments from heads of state, the WHO said.