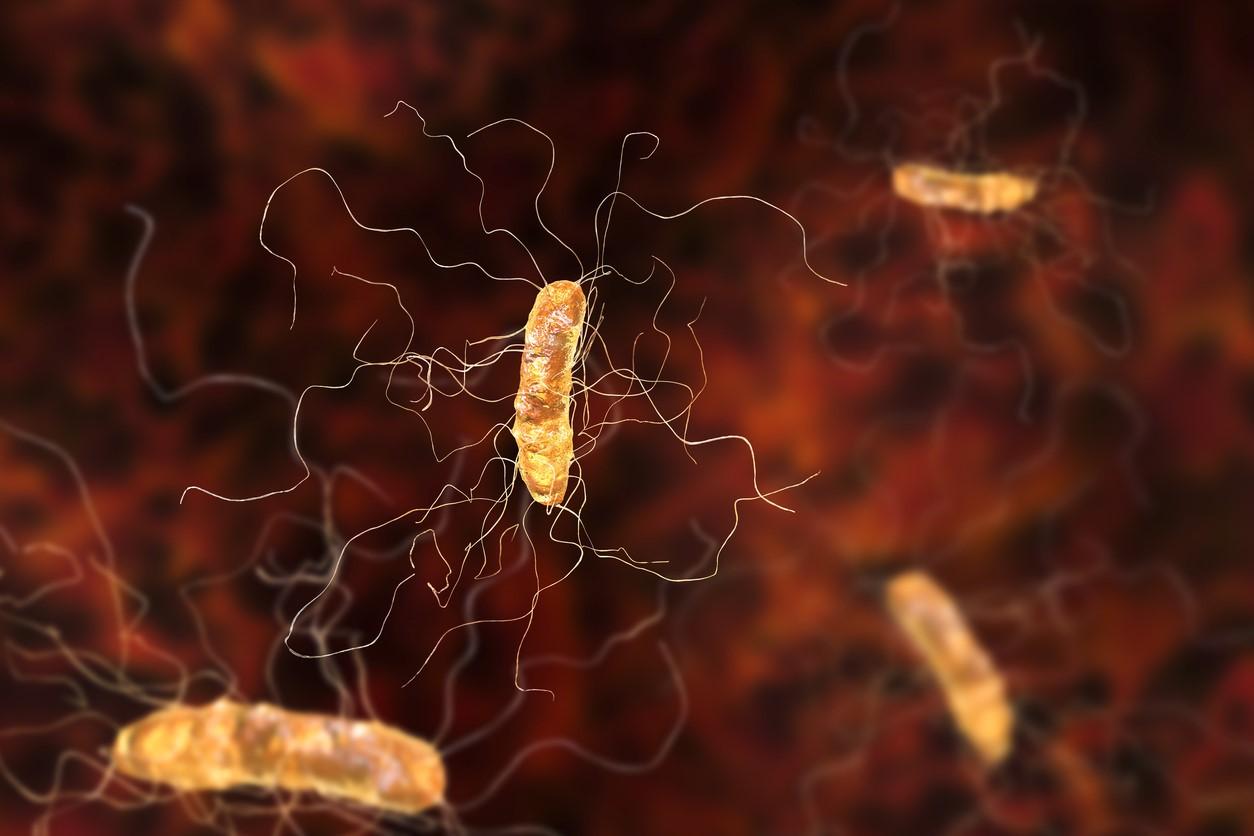 Updated guidelines for the diagnosis and management of Clostridium difficile infection (CDI) recommend new treatment methods, including the use of fecal microbiota transplantation (FMT) for patients with multiple recurrences of the infection.

The new guidelines from the Infectious Diseases Society of America (IDSA) and the Society for Healthcare Epidemiology of America (SHEA), published yesterday in Clinical Infectious Diseases, aim to improve care for patients and reduce the spread of CDI, which has become the leading cause of diarrhea in hospital patients and one of the most common healthcare-associated infections. CDI sickens nearly 500,000 Americans and is associated with 15,000 to 30,000 deaths annually.

Although scientists have increased their focus on preventing infections from C difficile bacteria, which spread easily in healthcare settings and are difficult to get rid of, the pathogen remains an endemic problem in US hospitals. The lead author of the guidelines said the hope is that new treatments can help control the epidemic.

Sahil Khanna, MBBS, a gastroenterologist at Mayo Clinic in Rochester, Minn., who was not involved in writing the guidelines, said he welcomes this recommendation "Unfortunately, since it's a recommended treatment, we end up seeing patients who get metronidazole over and over again, and it's not very effective," Khanna said. "I've seen in my practice that it doesn't work as well."

The new guidelines also recommend both of those drugs for a first and second recurrence of CDI. But for patients who have had several bouts of CDI and have failed all appropriate antibiotic treatments, they recommend FMT, a procedure that involves the transfer of stool from a healthy donor into the colon of an infected patient. FMT is still considered an investigational treatment by the US Food and Drug Administration (FDA), but McDonald and his colleagues note that it has produced strong results in anecdotal reports and in randomized clinical trials, has been well accepted by patients, and appears to be a viable option.

Under current FDA rules, physicians are allowed to perform FMT using screened stool if recurrent CDI patients are not responding to antibiotic treatment, as long as patients know the procedure is investigational and are aware of the risks. A growing number of physicians are turning to it as an alternative to antibiotics, and several medical societies have said it should be a standard of care for patients with multiply recurrent CDI.

Recurrent CDI is becoming a major concern, especially in those patients with multiple recurrences. The guidelines point out that approximately 25% of patients can expect at least one additional episode, and other studies have shown that the risk of recurrent episodes is as high as 50% to 60% in patients who've had at least three infections. Part of the problem is that while CDI treatment requires antibiotics, repeated treatments can severely disrupt the balance of good and bad bacteria in the gut and allow C difficile to flourish.

The addition of FMT as a treatment option is a recognition that patients who've undergone several rounds of antibiotic treatment for CDI and have not been cured don't really have any other options.

"These patients can have multiply recurrent C diff, they're failing over and over again, and that's where FMT is now another tool in the tool box," McDonald added.

"My patient population, once they've had two or more recurrences, I strongly recommend fecal transplant to them," said Khanna. He said that he's done several hundred FMT procedures over the last few years, with an 85% to 90% success rate.

The new guidelines also reflect some of the challenges around who should get tested for CDI, and what is the most optimal test for lab diagnosis. The guidelines recommend that testing be limited to those patients with more than three episodes of new-onset diarrhea within 24 hours, specifically patients whose symptoms aren't attributable to underlying conditions or use of laxatives.

"You should only test patients with significant, unexplained diarrhea," McDonald said.

Khanna agrees. "People who have active symptoms of C diff are the ones who should be tested," he said.

But what is the best test to use? Molecular tests that can detect C difficile by identifying toxin genes have become increasingly popular in recent years, because they are highly sensitive and produce a quicker diagnosis. These tests have begun to replace immunoassays that look specifically for C difficile toxins, which are not as sensitive. Over 70% of hospitals now use molecular tests such as nucleic acid amplification tests for CDI diagnosis, McDonald said.

But molecular tests are also less specific, which means there's a chance of overdiagnosis, and that becomes a greater problem if hospitals aren't filtering out patients who might have diarrhea for other reasons. McDonald said that one study showed that as many as 19% of patients getting tested for CDI could be on a laxative. "These tests can have a lot of false-positives" Khanna said.

Because of this, the guidelines recommend that molecular tests be used on their own only when the hospitals have established criteria for patients who are most likely to be at risk for CDI. When those criteria don't exist, the guidelines recommend that hospitals use a two- to three-step process that includes a toxin immunoassay plus a molecular test and/or an antigen test.

McDonald said he knows that this recommendation may not please everyone, but that it illustrates the importance of physicians determining which patients are most likely to have CDI. "I think we still need better diagnostics," he said

The recommendations for preventing the spread of CDI remain the same as in the 2010 guidelines, with an emphasis on isolation of infected patients, the use of gloves and gowns by healthcare workers, and daily cleaning with a sporicidal agent. They also call for increased attention to antibiotic stewardship, noting that it is critical to avoid unnecessary antibiotics and minimize the duration of use to reduce the risk of CDI.

The guidelines make no recommendation on use of probiotics for CDI prevention, citing insufficient data. Although there has been some evidence of a preventive benefit from probiotics, McDonald said it's not enough yet to make a recommendation.