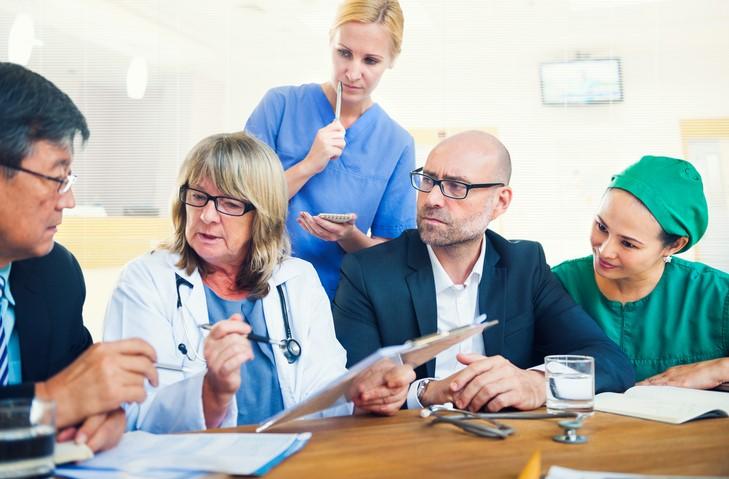 A report today indicates that while there has been sustained progress on developing national action plans to address antimicrobial resistance (AMR), major gaps remain.

The report by the World Health Organization (WHO), the Food and Agriculture Organization of the United Nations (FAO), and the World Organization for Animal Health (OIE) evaluates countries' responses to a self-assessment survey on their efforts to address AMR in humans, animals, and the environment. The questions are based on the objectives of the Global Action Plan on AMR (GAP), which was established in 2015 by the three organizations. Under GAP, 194 countries agreed to develop national AMR action plans by 2017.

That goal has not yet been met, but progress is being made. Overall, 154 countries responded to the survey; of those, 93 (60.4%) have developed a national action plan, 51 (33.1%) say they are currently working on a plan, and 10 (6.5%) have made no progress. Fifty-nine countries have progressed to implementing their national action plans, and 40 have received government approval. In addition, the report notes that at least 7 countries that did not respond to the survey are known to have developed action plans.

The report also found that countries with larger working groups (defined as including at least four sectors) appear to have made more progress toward several GAP objectives.

More action in the human sector

Overall, the report suggests that countries are doing a better job of developing policies on antimicrobial use and resistance in human health than they are in the animal, agriculture, and environment sectors. Survey responses shows that in almost all domains—surveillance, education, monitoring, and regulating consumption and use—more activity can be seen in the human sector.

"It is encouraging that most countries are developing multisectoral working groups, but action and investment is needed to ensure that non-human sectors progress faster," the report states. "The animal, agriculture, and environment sectors must be further engaged in AMR prevention efforts to ensure that a One Health approach can be pursued and so that the world can meet its AMR goals."

In terms of monitoring and regulating antimicrobial consumption, the report found 68 nations have a system for tracking human antibiotic use, which is considered critical for enabling the study of AMR interventions, and 123 countries have policies requiring a prescription for antibiotic use. Meanwhile, 62 countries said they were collecting data on antimicrobial use in animals, and 64 have limited the use of critically important antimicrobials for growth promotion in animals. That was a central recommendation of an October 2017 WHO report on antimicrobial use in food-producing animals.

One notable area of weakness was the lack of action on AMR in the environment. Only 10 countries reported having regulations that could limit the discharge of antimicrobial residues into the environment. This is a significant issue in countries like India and China, which are major hubs of antibiotic production.

The report also notes that while all countries have room for improvement, progress in developing and implementing AMR policies is greater in high-income than low-income countries, and many middle- and low-income nations may need long-term financial assistance to implement their plans effectively.