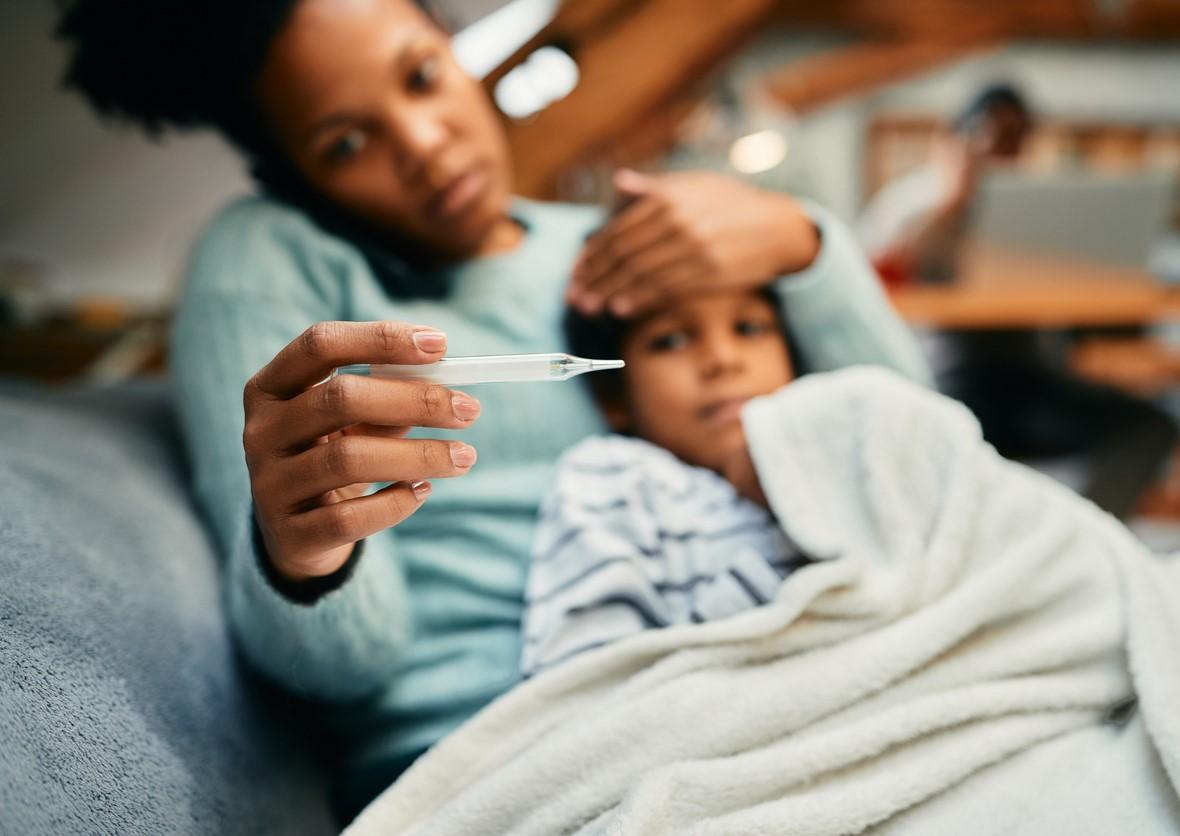 A systematic review and meta-analysis of previously published clinical studies provides more evidence that a short course of antibiotics is sufficient for young children with non-severe pneumonia.

In a paper published yesterday in JAMA Pediatrics, an international team led by researchers in China analyzed the results of nine randomized clinical trials and found that a shorter course of oral antibiotics was noninferior to a longer course in children aged 2 to 59 months who had non-severe community-acquired pneumonia (CAP) and was also associated with fewer reports of gastroenteritis and rash.

"The findings from our review can help clinicians in their daily practice and may inform future clinical guidelines," the study authors wrote.

In the nine randomized clinical trials included in the review, all children received the same oral antibiotic (amoxicillin in seven trials and cotrimoxazole in two). Five trials compared 3 days versus 5 days, three compared 5 versus 10 days, one trial compared 3 versus 7 days, and one trial compared 3 versus 10 days. Non-severe CAP was defined as the absence of any general danger signs of CAP, including lethargy, unconsciousness, seizures, or inability to drink.

The authors note that the implications of the findings could vary by setting. For example, while the World Health Organization currently recommends 3 days of amoxicillin for fast-breathing pneumonia and 5 days for chest-indrawing pneumonia in children, their review and meta-analysis suggests 3 days will suffice for both.

Since the studies from high-income countries did not supply data for both fast-breathing and chest in-drawing pneumonia, however, the authors say that conclusion may apply only to low- and middle-income countries.

"We think our review helps fill an evidence gap and provides a basis for evidence-based decision-making," the authors wrote. "Guideline developers and clinicians from these countries could consider shifting to a 5-day course for the management of children with CAP."

In one of the studies included in the review, researchers estimated that with roughly 1.5 million ambulatory pediatric visits for pneumonia each year in the United States, cutting antibiotic treatment from 10 to 5 days could result in a reduction of up to 7.5 million antibiotic days each year.