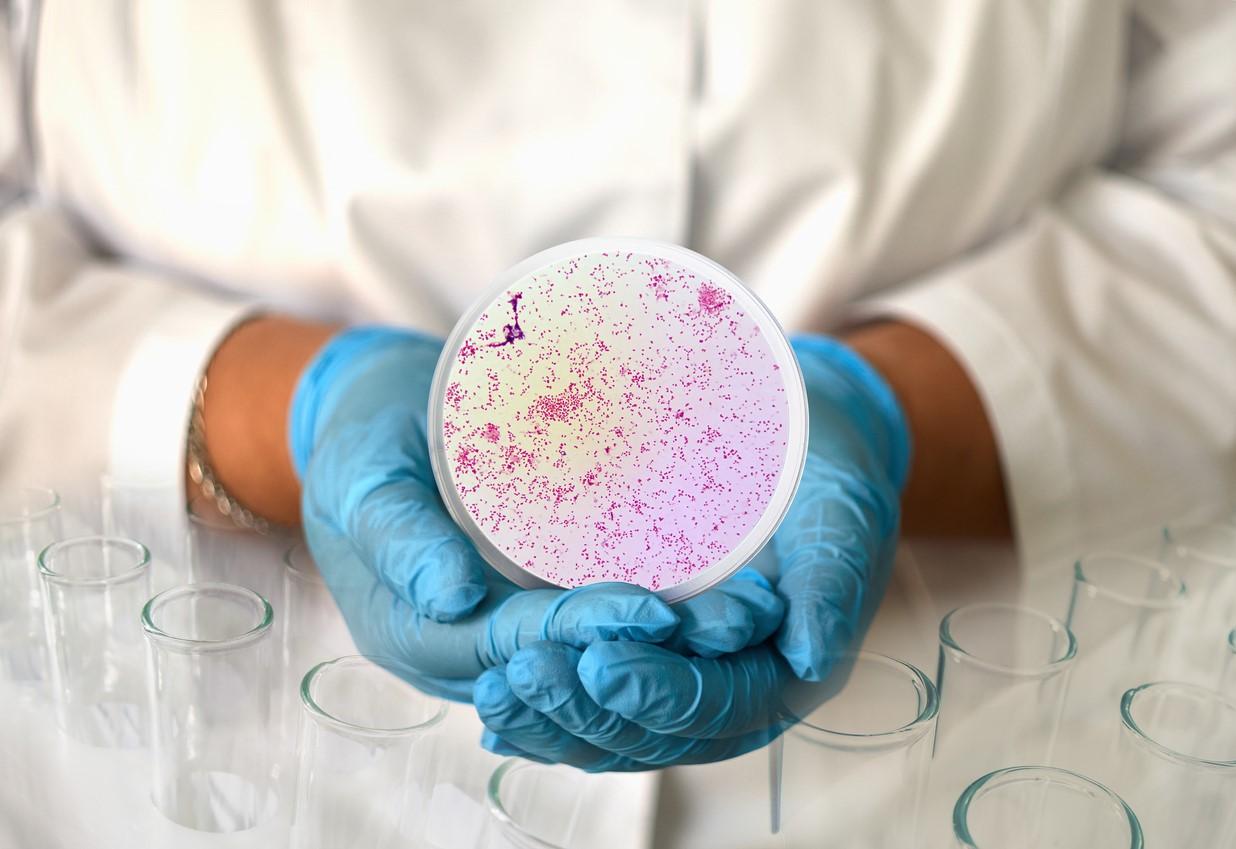 Health officials in Massachusetts reported yesterday that they have detected a novel strain of gonorrhea with resistance or reduced susceptibility to the antibiotics used for treatment of the sexually transmitted infection (STI). It's the first detection of the strain in the United States.

Officials with the Massachusetts Department of Public Health (DPH) said the strain was found in two residents of the state, both of whom were cured. But they've issued an alert to clinicians in the state to be on the lookout for the new strain and warned that the two cases are a sign that gonorrhea is becoming less responsive to the few antibiotics left to treat it.

'We've been waiting for this to happen'

According to the DPH press release, the strain was detected through routine disease surveillance, and antibiotic susceptibility tests showed reduced susceptibility to ceftriaxone, cefixime, and azithromycin, with resistance to ciprofloxacin, penicillin, and tetracycline. The state lab then identified another case with genetic markers that indicate a similar response. No links between the two patients were identified.

"The discovery of this strain of gonorrhea is a serious public health concern which DPH, the CDC [Centers for Disease Control and Prevention], and other health departments have been vigilant about detecting in the US," Public Health Commissioner Margret Cooke said in the press release.

While all the antibiotics tested in the two cases can be used to treat infections caused by Neisseria gonorrhoeae, the current treatment recommended by the CDC is 500 milligrams of intramuscular ceftriaxone. That regimen successfully cleared the infection in the identified patients, but the detection of reduced susceptibility to ceftriaxone is a concern because N gonorrhoeae has developed enough resistance to the other antibiotics to render them unreliable.

As a result, ceftriaxone has been the one reliable antibiotic left for gonorrhea. But experts say they knew this day was coming.

"We've been waiting for this to happen," Edward Hook, MD, an expert in STIs and professor at the University of Alabama at Birmingham School of Medicine, told CIDRAP News. "Development of antibiotic resistance is an inexorable process for gonorrhea."

Hook explained that this process, which has driven periodic changes to gonorrhea treatment recommendations since the 1960s, is continuing with ceftriaxone. As the amount of ceftriaxone that's needed to stop the growth of N gonorrhoeae—known as the minimum inhibitory concentration (MIC)—rises, it increases the chance of treatment failure.

"We've seen this gradual increase in ceftriaxone MICs for gonorrhea occurring over a period of years, but in the last few years we've seen levels where treatment failure begins to be a problem," he said.

Molecular testing by the CDC confirmed that the reduced susceptibility to ceftriaxone in the two Massachusetts cases was caused by a mutation that's previously been associated with ceftriaxone resistance.

Development of antibiotic resistance is an inexorable process for gonorrhea.

While ceftriaxone will still be effective in most cases for now, the emergence of this strain means the proportion of cases with treatment failure will rise. That's a problem, Hook says, because clinicians can't measure gonorrhea's susceptibility to antibiotics in a timely fashion. They need to have confidence that ceftriaxone will reliably cure a patient's gonorrhea infection.

"These strains seriously erode that confidence," he said.

DPH noted in a clinical alert that the sequencing of the strain confirmed similarity with a ceftriaxone-resistant gonorrhea strain previously identified in Asia-Pacific countries and the United Kingdom. In a paper published in Eurosurveillance in November, UK researchers reported on 10 cases of ceftriaxone-resistant gonorrhea detected in the United Kingdom from December 2021 to June 2022, all with links to Asia-Pacific countries.

DPH said the one patient it had information on had likely acquired the infection in Massachusetts, as they had no recent travel history. Recent travel by sexual partners, however, could not be ruled out.

The detection of the strain comes at a time when gonorrhea and other STIs are on the rise. Preliminary surveillance data from the CDC show that the number of gonorrhea infections in the United States climbed from 555,608 in 2017 to 696,764 in 2021.

Gonorrhea is the second most common STI in the United States. While not life-threatening, gonorrhea infections can cause significant health problems if not properly treated, particularly for women, Hooks said. Untreated gonorrhea can increase the risk of infertility and ectopic pregnancy.

A few antibiotic candidates for gonorrhea are in clinical development. The farthest along is zoliflodacin, which is currently in phase 3 trials. But it still could be a few years before it's widely available, if approved.

We can be confident this is not a one-off event.

Hooks noted that since the two cases were only detected through surveillance, there are likely more out there.

"Exactly how many remains to be seen," he said. "But we can be confident this is not a one-off event."