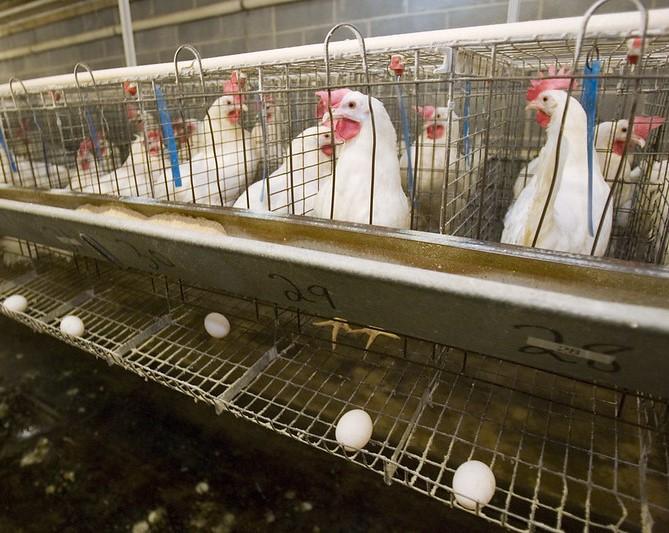 As the scope of highly pathogenic avian flu continues to expand, federal officials over the weekend reported the first outbreaks in Pennsylvania and Utah, bringing the number of affected states to 29.

Pennsylvania's outbreak occurred at a commercial layer farm in Lancaster County, in the southeastern part of the state near Harrisburg, the US Department of Agriculture (USDA) Animal and Plant Health Inspection Service (APHIS) said in a statement.

In late March, the state had reported a positive H5N1 sample from wild bird surveillance.

Also, APHIS said the virus was confirmed in samples from a backyard flock in Utah County, Utah, which is in the north central region and includes Provo. The detection marks the first appearance of the virus in the state; so far, no positives have been reported in wild-bird sampling.

A handful of other western states have recently reported their first outbreaks in poultry, including Idaho, Colorado, and Montana.

In related developments, a few Midwestern states reported more outbreaks. The Minnesota Board of Animal Health (MBAH) reported 2 more outbreaks, both involving turkey farms, raising the state's total to 40. The latest events occurred at facilities in Blue Earth and Meeker Counties, which together had more than 96,000 birds.

So far, Minnesota's outbreaks have led to the loss of 1.94 million birds, the vast majority of them turkeys. The state is the nation's top turkey producer.

Kansas reported its fifth outbreak, which affected a turkey farm housing 6,900 birds in McPherson County, located in the central part of the state, according to APHIS.

Elsewhere in the Midwest, North Dakota two more outbreaks, raising its total to 10. Both involved backyard birds. One hit a flock of 12 mixed-species birds in LaMoure County, in the southeast, and the other struck a backyard flock of 90 poultry in neighboring Barnes County.

South Dakota reported one more outbreak, which affected a commercial game producer housing 1,300 birds in Deuel County in the east central part of the state. South Dakota has now had 36 outbreaks.

The poultry outbreaks began in early February and involve the Eurasian H5N1 strain, which has also led to poultry losses in other parts of the world. In the United States, producers have lost about 26 million birds in the outbreaks.