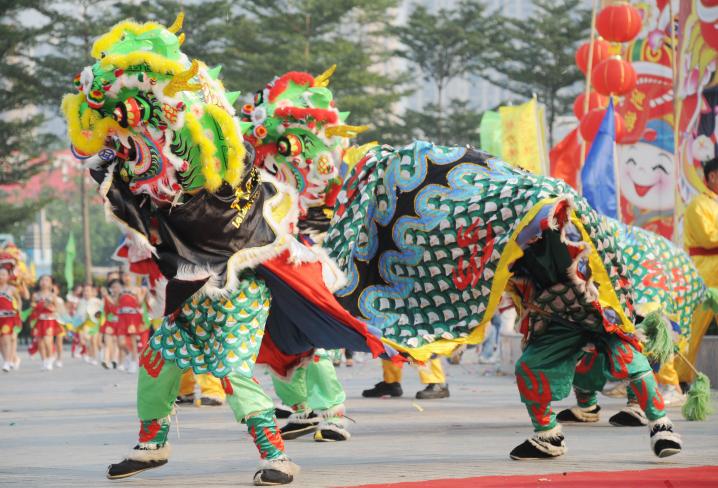 With China celebrating its Lunar New Year holiday today, new reports of H7N9 avian flu cases slowed, with only one province reporting cases, four of them, along with one death.

Lunar New Year holiday celebrations extend into next week, and health officials have said they expect to see more H7N9 cases, as families gather and live-poultry transport and sales escalate. The resurgence in H7N9 cases has already pushed the case total in the second wave higher than that in the first.

In other developments, the World Health Organization (WHO) provided another update on the latest reports it has received from China and updated background documents with the latest information about the disease.

The new cases edge the number of H7N9 infections to 277, according to FluTrackers’ running total. The additional fatality raises the outbreak’s unofficial death count to 61.

In addition today, the WHO provided new details about six lab-confirmed cases, one of them fatal, based on reports from Chinese and Hong Kong health officials that it received on Jan 29. The five patients from the mainland are from Zhejiang (3), Fujian (1), and Guangdong provinces (1).

Patient ages range from 2 to 63 years. Four of them are hospitalized in critical or serious condition. Four had been exposed to poultry or a live-poultry market before getting sick.

The 2-year-old is a boy from Fujian province and is hospitalized with a mild infection. His family slaughters and sells ducks, according to the WHO report.

The patient from Hong Kong, a 75-year-old man who died from his infection, was previously reported as its fourth H7N9 case. Early investigation findings suggest he was infected outside of Hong Kong. He had recently visited the Guangdong province city of Shenzhen, staying with relatives who lived near a live-poultry market.

In other developments, the WHO today updated its background document on the H7N9 virus, based on new findings observed since the first wave of infections last spring. It said the second wave of infections that has been under way since October is likely associated with cooler temperatures.

It also updated its frequently-asked-questions document on the disease.

Though the source of infections is assumed to be live poultry or contaminated environments, the lack of clinical signs in poultry from the low-pathogenic virus makes it difficult to establish a clear link between poultry and human cases, the WHO said.

Clinically, rapidly progressing severe pneumonia is still a hallmark of H7N9 infections, and severe illness is more likely in older people who have underlying health conditions, according to the update.

Oseltamivir (Tamiflu) resistance has been seen in several severely ill people shortly after starting antiviral treatment, which resulted in bad outcomes. The WHO urged healthcare workers to be alert for patients who don’t respond to treatment, and consider beefing up testing and infection control procedures in such instances.

Patients may need higher dose or combination antiviral therapy, intravenous antivirals, or convalescent plasma therapy, though evidence to support the treatments are insufficient, with more clinical studies needed, the WHO report said. High-dose corticosteroids in severely ill patients have been harmful and shouldn't be given unless otherwise indicated, it added.

The WHO said several high-growth candidate vaccine viruses have been developed by its lab network and are available to vaccine manufacturers. Clinical trials are under way in some countries to gauge the immunogenicity and optimal dosing of the H7N9 vaccines that are in development.

The agency reiterated that so far that no evidence of sustained human-to-human transmission has been found. It added that it doesn’t advise special screening at travel entry points and that it doesn't recommend any travel or trade restrictions in the face of ongoing H7N9 activity.

Jan 31 WHO statement on new cases