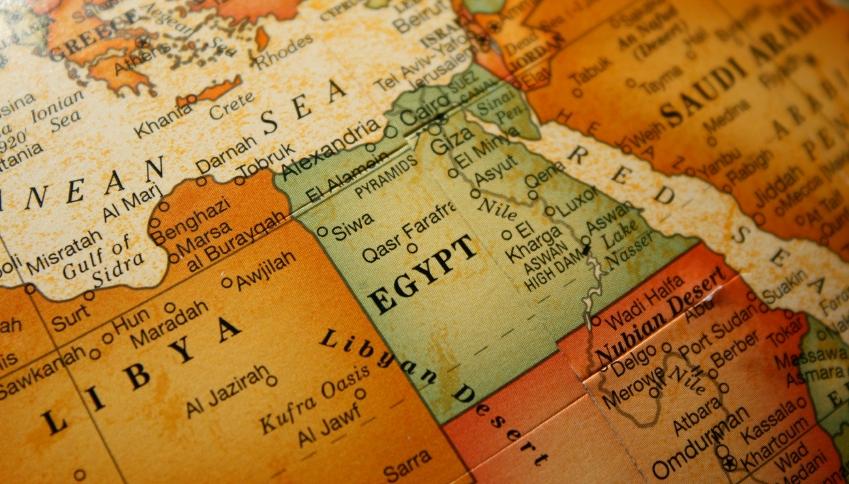 Amid a flurry of human H5N1 influenza cases in Egypt, scientists have found H5N1 viruses in Egyptian poultry that have two mutations that are usually associated with adaptation to mammals, a United Nations Food and Agriculture Organization (FAO) official reported today.

Juan Lubroth, DVM, PhD, the FAO's chief veterinary officer, told CIDRAP News that the mutations were identified through genetic sequencing of 52 recent isolates from poultry. But he also said a recent analysis of viruses from two human patients in Egypt showed no major genetic changes.

Egypt has had a surge of human H5N1 cases over about the past 7 weeks, after reporting very few during the preceding 2 years. According to media reports based on health ministry statements, the country had 29 cases with 11 deaths in 2014, most of them in November and December. All or nearly all of the patients had contact with poultry, and no signs of human-to-human transmission have been reported, but the cases have prompted some speculation about whether the virus has changed in some way.

In addition, Egypt has had a big increase in reported poultry outbreaks of H5N1 recently, according to the FAO. A graph supplied by Lubroth showed about 70 outbreaks in November (2014) and close to 180 outbreaks in December, compared with fewer than 10 in each of those months in 2013.

They said two Egyptian agencies (the General Organization for Veterinary Services [GOVS] and the National Laboratory for Quality Control in Poultry Production), with FAO support, recently stepped up H5N1 surveillance and launched a study to characterize viruses circulating in Upper and Lower Egypt.

Genetic sequencing of 52 isolates revealed that the hemagglutinin (H5) genes in the virus continue to evolve but that all the isolates belong to clade 2.2.1, the same as seen in previous years. However, the scientists also identified two "fixed mutations": a "combination of [delta]129 and I151T," and a "T156A causing a loss of glycosylation at receptor binding site."

"Both mutations enhance alpha 2-6 receptor binding (which is associated with mammalian adaptation)," the statement said. It added that the virus is nonetheless still regarded as an avian one.

However, the FAO also reported the emergence in 2014 of a new H5N1 cluster with three other mutations—D54N, R189K, and R474K. It said this cluster also remains within clade 2.2.1, but the significance of the mutations needs to be assessed.

Egypt's veterinary diagnostic laboratory plans to further analyze mutations seen in the recent avian H5N1 isolates, but the mutations' significance for human health needs to be examined in collaboration with Egypt's health ministry and the World Health Organization, Lubroth reported.

He also noted that US Naval Medical Research Unit 3 (NAMRU-3) in Cairo recently analyzed two human H5N1 isolates from Egypt and found "no major genetic changes" in the virus as of Dec 3, 2014. The lab looked at the hemagglutinin and neuraminidase genes of isolates from cases in Minya (Menia) and Asyut (Assiut) governorates.

Since the study was limited to just two isolates, more samples need to be shared and analyzed, Lubroth's statement said.

Concerning the recent increase in reported poultry H5N1 outbreaks, Egypt's GOVS has suggested that it may be a result of increased surveillance, mainly through the FAO-founded Community-based Animal Health and Outreach (CAHO) system, the statement said.

But it said other sources have voiced the view that the increase in outbreaks in both Upper and Lower Egypt "is real but due to the expected seasonal factors conducive for increased viral activity."

A recent report from the European Centre for Disease Prevention and Control (ECDC) included a graph that showed that H5N1 activity in Egypt has peaked between January and March most years since the virus surfaced there in 2006.

The ECDC report, posted Dec 23, said there was no evidence of human-to-human transmission of H5N1 in Egypt and no increase in the low risk for visitors to the country.

Lubroth's statement cited a need to step up the response to H5N1 in Egypt. He suggested a possible multi-agency mission to the country to engage with government officials and provide technical or strategic help.

In addition, he cited a need for high political authorities to renew their commitment to fighting H5N1 and for greater collaboration among public health, veterinary, epidemiology, and laboratory groups.