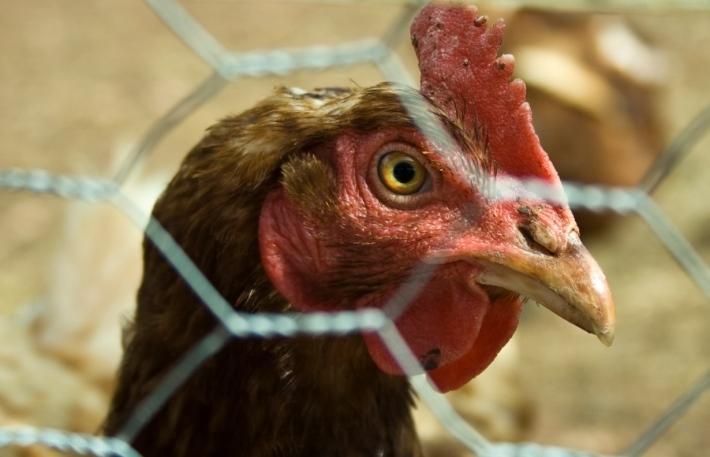 Six H7N9 influenza infections were reported in two Chinese provinces and the city of Shanghai today, keeping the volume of new cases within striking distance of peak activity the country saw during the outbreak's first wave last spring.

China's National Health and Family Planning Commission today addressed the quickly rising number of H7N9 cases, especially since the first of the year, according a report today from Xinhua, the state news agency. It said 28 cases have been reported so far.

The cases are scattered, and so far no mutations have been identified that signal a threat to human health, the commission said in a statement. It added that the virus is still spreading from birds to humans and that the chance of a large-scale outbreak is slim. However, it said the cases are likely to continue rising, alongside the increase in poultry trade to meet the demand for Spring Festival celebrations.

Hong Kong's Centre for Health Protection (CHP) addressed four of the cases in a statement today, based on information it received from mainland health officials. The patients include a 54-year-old man from Shanghai and three men from Zhejiang province, ages 54, 62, and 66. No details were available, other than that the four patients are hospitalized.

In addition, another possible H7N9 case from Zhejiang province was flagged by analysts at the FluTrackers infectious disease message board, based on their translations of Chinese-language media reports. According to the group's translation the patient is a 35-yaer-old man from the city of Cixi who is hospitalized in Ningbo. He had been exposed to poultry before he got sick.

In a related development, the World Health Organization (WHO) provided more details on four cases that were originally reported by China on Jan 15. All the patients are middle-aged adult men who got sick the first week of January and are hospitalized in critical condition. Two of them—a 35-year-old from Shanghai and a 55-year-old from Guangdong province—had been exposed to poultry before becoming ill.

The WHO today also released recommendations on antiviral prophylaxis for close contacts of confirmed H7N9 patients and those who have had high-risk exposure to poultry or contaminated environments. The group said the guidance is part of a larger working group effort to develop standards on the clinical management of flu, and it is releasing the H7N9 part early.

People who have unprotected close contact with a patient with a confirmed H7N9 infection or were exposed to poultry, live poultry markets, or other environments contaminated with the virus should be monitored for 7 days after the last known exposure. If a patient experiences a fever or respiratory symptoms, clinicians should immediately begin empiric treatment with a neuraminidase inhibitor for 5 days, the WHO said. Clinicians should also collect a respiratory sample for H7N9 testing.

Routine post-exposure prophylaxis isn't recommended for asymptomatic patients unless they had substantial unprotected or prolonged exposure to a patient with an H7N9 infection and are at higher risk for complications. The WHO's routine prophylaxis recommendation also extends to unprotected health workers, especially those who conduct aerosol-generating procedures.

The guidance is similar to prophylaxis recommendations released by the US Centers for Disease Control and Prevention (CDC) in September, which also call for a tiered approach based on risk, but suggest that contacts be monitored for 10 days. The CDC's document is geared toward preventing further spread of the virus in the event of a case detected in the United States.

In the Zhejiang province city of Huzhou, lab tests detected H7N9 in 18 different cloacal and environmental samples from three agricultural products markets and one wholesale market. Officials culled 2,310 birds to control the spread of the virus, the report said.

Single positive samples were also found in two agricultural markets in the Guangdong city of Yangjiang.

Elsewhere, Hong Kong's government said today that it has reached an agreement with mainland officials on an H7 serology testing program for mainland farms that supply poultry to Hong Kong. The program begins on Jan 24 and will also apply to local poultry farms in Hong Kong, according to a government statement. It said tests add another surveillance measure to the already tight systems in place to prevent the introduction of H7N9 to Hong Kong flocks.