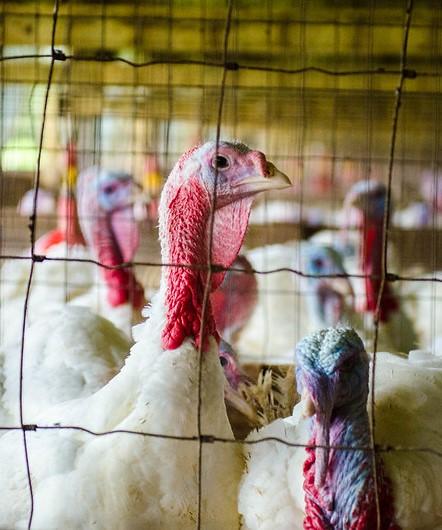 Elsewhere, South Dakota reported two more outbreaks at turkey farms, one at a Hanson County facility that has 23,900 birds and another in Hamlin County at a location that has 58,100 birds. And Missouri reported an outbreak at a turkey farm in Osage County that houses 19,700 birds.

Since the Eurasian H5N1 strain was first found in US poultry in February, outbreaks and resulting culling operations have led to the loss of a record 53.4 million birds across 46 states.

Alaska reports H5N1 in another bear

In November, Alaska reported the nation's first H5N1 avian flu detection in a bear, which involved a black bear in Hoonah-Angoon County, part of ongoing sporadic detections in mammals that national and global health officials are tracking. Yesterday, the Alaska Department of Fish and Game reported the first detection in a brown bear.

A deer hunter on Kodiak Island found a dead cub on Nov 26. Tissue samples were positive for H5N1, and the examination revealed that the cub died from swelling of the brain, similar to the cause of death of the black bear that was found sick earlier.

USDA APHIS tracking notes 98 H5N1 detections in mammals since the virus was found in May in red fox in multiple Midwestern states.

Over the past week, the World Organization for Animal Health (WOAH) has reported more outbreaks in wild birds and poultry, including in Chile (wild pelicans), Cyprus (wild birds and backyard poultry), Poland (poultry farm), and Taiwan (duck breeding farm).