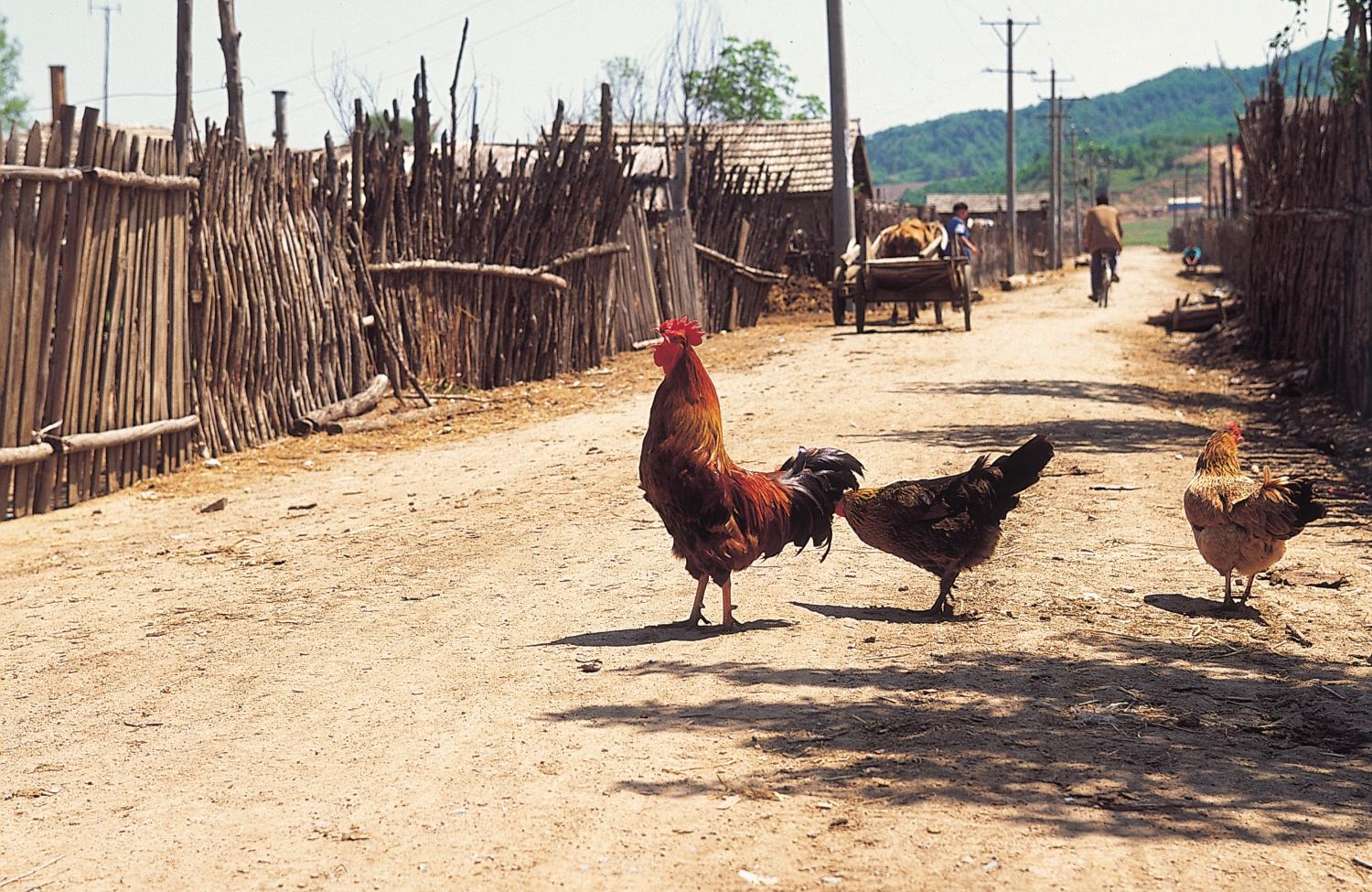 Both children may have had contact with sick or dead poultry., Jupiterimages

The patients are a 9-year-old boy from Battambang province and a 5-year-old girl from Kandal province, according to a joint statement today from Cambodia's health ministry and the World Health Organization (WHO). The two new infections boost the country's H5N1 total to 16 so far this year, of which 9 were fatal.

Battambang province is in northwestern Cambodia, while Kandal province is in the southern part of the country. Both cases were confirmed by the Pasteur Institute in Cambodia.

The boy first got sick with fever and vomiting on Jul 26 and was initially treated at home by health center staff, according to the statement. On Aug 2 after his condition worsened, his parents took him to a private clinic in the city of Battambang that referred him to a provincial hospital.

On Aug 4 he was transferred to a hospital in Siem Reap, where he was treated with oseltamivir (Tamiflu) on Aug 9. He is in stable condition.

An investigation into the source of his illness revealed that there were poultry deaths in the boy's village and that he had carried sick birds from a cage for his sister to cook before he became ill.

The girl from Kandal province got sick with a fever on Aug 1, prompting her parents to seek treatment at a local health center. The following day the girl was taken to a private clinic, but her condition worsened and on Aug 9 she was transferred to Kantha Bopha hospital, where oseltamivir treatment began the following day. She is in critical condition.

Health authorities learned that there were recent poultry deaths in the girl's village.

Dr Mam Bunheng, the country's health minister, said in the statement that H5N1 is a serious threat to Cambodia and that children are vulnerable, because they often take care of backyard poultry, treat them as pets, and play in areas where poultry are found. He urged parents to keep children away from sick or dead birds and to prevent them from playing with poultry.

Teams from Cambodia's health ministry are in the children's villages to identify and monitor close contacts and to look for any links between any of Cambodia's 16 cases this year.

The new H5N1 cases raise the global total to 636 infections, including 377 deaths, the WHO said.

In other H5N1 developments, researchers yesterday reported a subclinical H5N1 infection in a Vietnamese woman who was tested during contact investigation of a suspected case. The report details an investigation that took place in 2011 in the wake of a 40-year-old Vietnamese man's illness and death from the disease.

The team from Vietnam, the United Kingdom, and the Netherlands published its findings yesterday in Emerging Infectious Diseases.

Subclinical H5N1 infections have been rare—one other similar case was reported from Pakistan in 2008. Scientists recently debated whether there are many or few undetected H5N1 cases, an issue that affects the case-fatality rate for the disease, which is currently thought to be high.

When the Vietnamese man first got sick, authorities obtained throat swabs from four of his household members and a close contact. They were given oseltamivir, and none reported symptoms.

The only contact that tested positive was the man's 18-year-old daughter, who had slaughtered a chicken 6 days before officials obtained her throat sample. Her infection was confirmed by real-time polymerase chain reaction, virus isolation from the swab, and antibody detection. The authors noted that the patient received antiviral treatment while she was asymptomatic, which might explain why she remained symptom-free.

Analysis showed that her H5N1 virus was from clade 2.3.2.1, which has become predominant in several Asian countries and has been become more prevalent in poultry, but not in people. Researchers said the findings in the woman raise the possibility that the strain could be less virulent in humans.