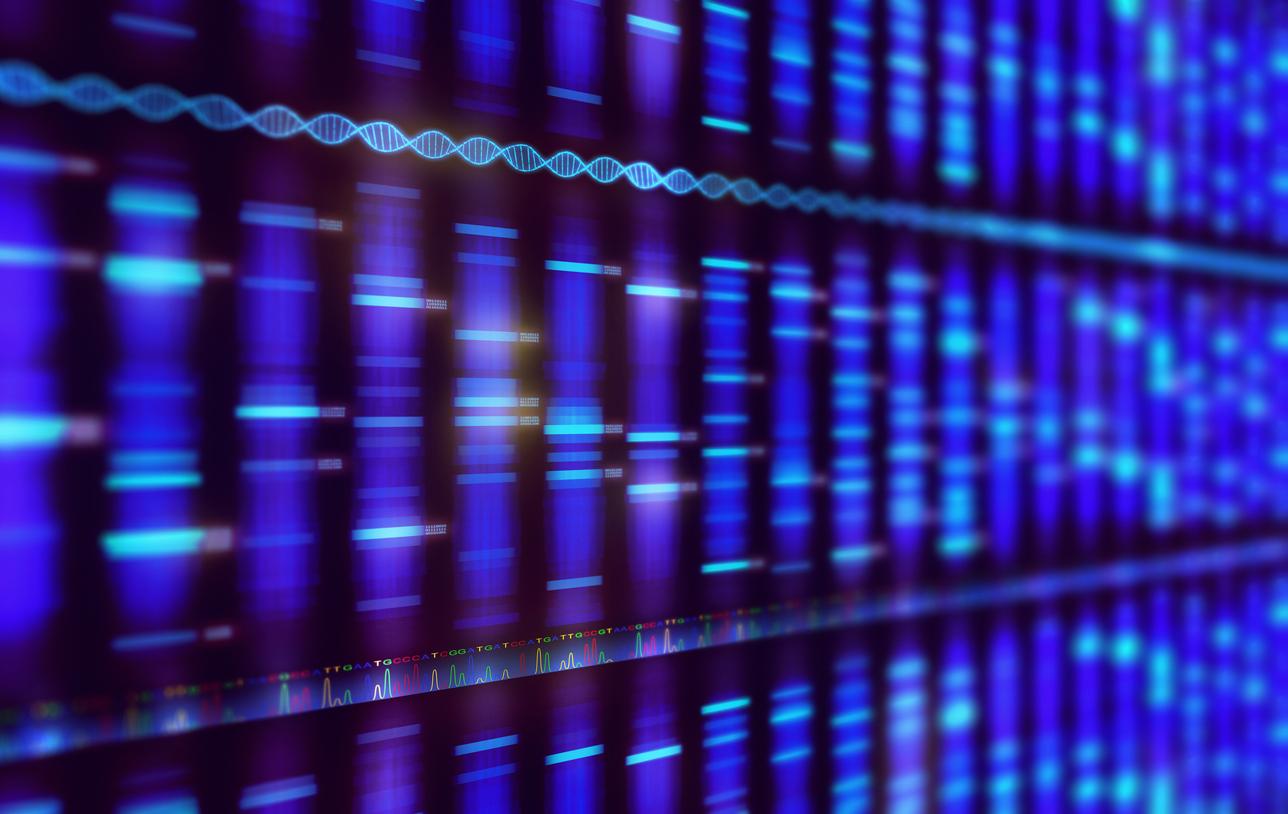 The World Health Organization (WHO) today weighed in on reports of mutations found in samples of H7N9 avian influenza from recent human cases, revealing for the first time that all three had changes linked to neuraminidase inhibitor resistance.

In other developments, new human cases continue to be reported on China's mainland, but the pace shows possible early signs of slowing.

Mutations not linked to virulence, transmission

About a week ago, health officials from Guangdong province and Taiwan reported the detection of mutations in samples from a trio of human cases suggesting that H7N9 has transitioned from a low-pathogenic to a highly pathogenic form of the virus in poultry. The report from Taiwan also noted a mutation in the neuraminidase protein suggesting resistance to neuraminidase inhibitors such as oseltamivir (Tamiflu) and zanamivir (Relenza). A few days later, China's agriculture ministry reported the first detections of the highly pathogenic form of the virus from live-bird markets in Guangdong province.

China is in the midst of its fifth and biggest wave of infections since H7N9 was first detected in humans in 2013.

In its report today, the WHO said the genetic sequences from two human cases in China's Guangdong province and the one from Taiwan all show mutations associated with resistance to neuraminidase inhibitors. However, it added that all three patients had been treated with antivirals before the samples were taken.

The patients from the mainland are both from Guangdong province, a 43-year-old woman who got sick at the end of December and had cared for her sister who was hospitalized with an H7N9 infection, and a 57-year-old man who became ill on Jan 5 and is still hospitalized in critical condition. The WHO said both patients had been exposed to sick and dead poultry and that no other illnesses were reported among their 105 close contacts.

Taiwan's patient had been in Guangdong province before he became ill, and, in an earlier report, local health officials said the 69-year-old man was still hospitalized in critical condition. A WHO notification on the man's illness last week said he had not been exposed to live birds during his stay in Guangdong province.

According to the WHO, so far the H7N9 viruses with the genetic changes have been found in humans, poultry, and environmental samples from Guangdong province and in a sample from a human who had traveled to Guangdong province.

The WHO said though the H7N9 changes may have implications for poultry surveillance and control strategies, so far there is no evidence of epidemiologic changes in human infections or that the evolution from a low-pathogenic to highly pathogenic virus in birds has any impact on pathogenicity and transmissibility in humans. "Overall the likelihood of further community level spread remains low," the agency said.

In a sign that the pace of new infections might be slowing, Hong Kong's Centre for Health Protection (CHP) on Feb 25 said the mainland recorded 28 additional cases, 4 of them fatal, from Feb 13 to Feb 23. The number is lower than the 61 cases recorded from Feb 6 to Feb 12, and the 45 cases the week before that.

In CHP said illness onsets for the 28 patients range from Jan 27 to Feb 17 and that the patients hail from 10 provinces, with Anhui, Guangdong, Jiangsu, and Zhejiang among the hardest hit. Seventeen of patients have a history of exposure to poultry or poultry markets.

Also, the CHP said it is monitoring one more H7N9 case reported in Guangxi province, a patient from Pingle County who had been exposed to poultry and has died.

In a related development, officials in Henan province yesterday reported three new cases, two from Shangqiu and one from Nanyang, according to a health department statement translated and posted by FluTrackers, an infectious disease news message board. All of the patients are being treated, and one of them has a severe infection.

The new infections lift the number of cases reported from the mainland in the fifth wave to at least 451. In addition, Hong Kong, Macao, and Taiwan have reported imported cases linked to the mainland.