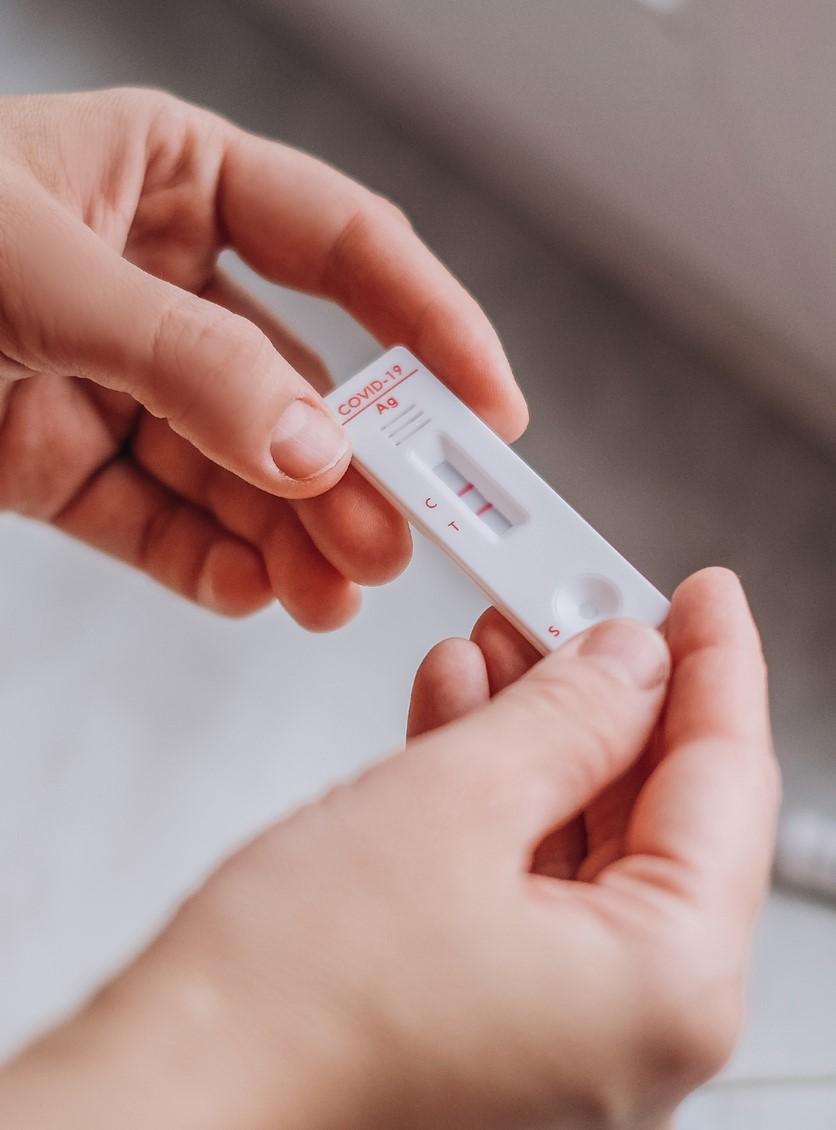 "We will fight the variant with science and speed, not chaos and confusion," President Joe Biden said today at the National Institutes of Health, where he unveiled his administration's winter strategy to combat the COVID-19 virus.

"This plan should unite us, not separate us," Biden noted before outlining the plan, which he said will keep schools open, maintain the economy, and get more people vaccinated without mandates.

The plan comes as officials in Minnesota and Colorado report the nation's second and third confirmed cases involving the Omicron (B.1.1.529) variant.

The crux of the Biden plan relies on expanding access to booster shots to all adults who are eligible, and ensuring they receive paid time off to get a shot. In addition, the president announced the creation of Family Mobile Vaccination Clinics, which will be active through December to ensure easy vaccine scheduling for families.

The president emphasized vaccinating children ages 5 and older as a way to keep kids in schools, and said the Centers for Disease Control and Prevention (CDC) is working on developing new protocols for COVID-19 exposures in school, ones that rely on "test to stay," as a way to keep exposed children with a negative test in the classroom instead of quarantining at home.

Biden said the nation can expect a rise in COVID-19 cases in the coming weeks, because 43 million eligible Americans are still unvaccinated, and 100 million who are eligible for boosters have not gotten them yet.

Mask and vaccine mandates, two areas that have become political footballs throughout the pandemic, were not mentioned by the president. Instead, Biden said he wants to expand in-home testing for Americans and proposed a plan involving reimbursing tests for 150 million Americans who have private insurance.

Finally Biden confirmed that all inbound international travelers—regardless of nationality or vaccine status—will be required to show a negative COVID-19 test taken within 1 day of departure. And the current mask requirements maintained by the Transportation Security Administration will extend through Mar 18.

Biden's new strategy comes as a significant proportion of the country is unsatisfied with how the president is handling the pandemic.

Most of the public (58%) say they feel frustrated about the state of vaccinations in the country, according to the latest survey from the Kaiser Family Foundation. Forty-four percent say they approve of President Biden's handling of the pandemic, while 48% disapprove.

Both Minnesota and Colorado today confirmed detection of the Omicron COVID-19 variant today, a day after California reported the first known US case.

The Minnesota Department of Health (MDH) confirmed that the state identified the country's second case of COVID-19 due to the Omicron variant strain, in a Minnesota resident who had recently traveled to New York City.

The case was found through a sample submitted through the MDH variant surveillance program. The case-patient was fully vaccinated, developed mild symptoms on Nov 22, and sought COVID-19 testing on Nov 24, the MDH said. The person's symptoms have resolved.

The MDH said the person has been isolating at home.

Colorado's case involves a woman from Arapahoe County who had traveled as a tourist to southern Africa. She was fully vaccinated but hadn't received a booster in spite of being eligible, the Colorado Department of Public Health and Environment (CDPHE) said in a news release. Officials didn't specify the timing of her trip, illness, or testing.

The state's Public Health Laboratory confirmed the presence of the Omicron variant through genome sequencing.

"CDPHE has issued an isolation order for this case, and close contacts in Colorado have tested negative," the release said. CDPHE is working closely with the CDC to investigate the case.