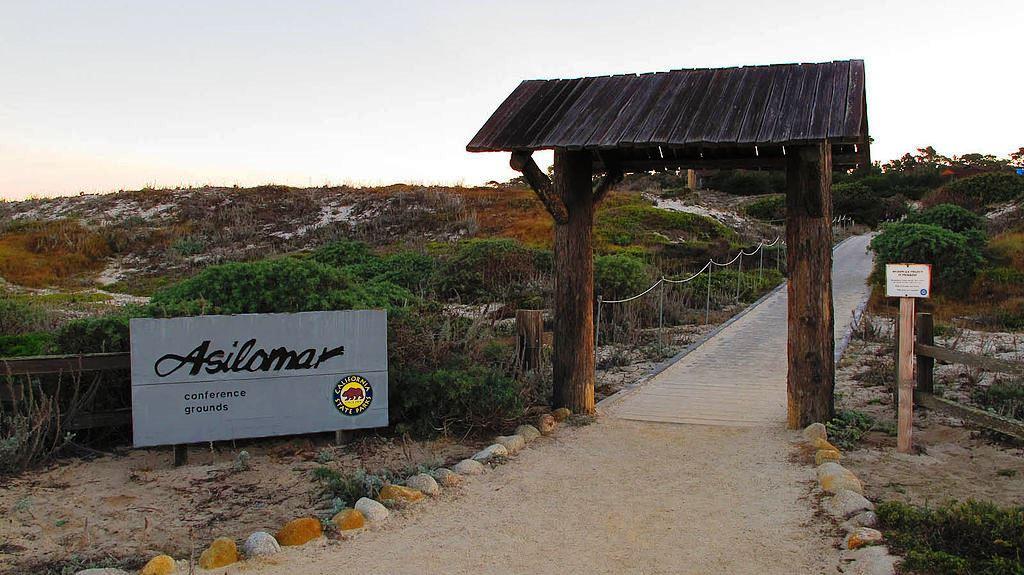 The experts are calling for an Asilomar-type conference — which developed safety guidelines for recombinant DNA research — over gain-of-function studies., Wikimedia Commons

Two leading microbiology experts who have taken a cautious stance toward research involving lab-modified pathogens are urging both sides in the debate to keep an open mind and to set up a conference to air the issues in face-to-face discussions.

Arturo Casadevall, MD, PhD, founding editor-in-chief of mBio, and Michael J. Imperiale, PhD, another editor of the journal, said in a Aug 1 editorial that there are legitimate arguments on both sides and laid out their case for a rational discussion of the topic. The journal is published by the American Society for Microbiology (ASM).

Observing that estimating the risks and benefits of this type of research is difficult, they write, "We urge both sides to approach this complex problem with consideration of the opposite view and with humility."

Both men recently completed terms on the National Science Advisory Board for Biosecurity (NSABB), which raised concerns in 2011 and 2012 about publication plans for two studies describing lab-modified H5N1 avian flu viruses with increased transmissibility in ferrets. The animals are used in flu research to model human responses.

The two editors also are among the original members of the Cambridge Working Group (CWG), a group of scientists who in July called for a suspension of "gain-of-function" (GOF) research pending a fuller assessment of the risks and benefits.

"GOF research" is generally used to refer to studies involving lab manipulations of pathogens to increase their transmissibility, pathogenicity, or host range, with the aim of learning how better to combat them.

The value of GOF research

Casdadevall and Imperiale, however, write that GOF research simply means research that confers a new property on a pathogen, without necessarily making it more dangerous.

In that sense, they write, GOF research is routinely done and has made important contributions. For example, the common GOF technique of "passaging" (serially infecting) a virus in a host that it doesn't usually infect has been used to generate attenuated strains for use in vaccines, as was done with the polio virus.

"GOF is a powerful experimental tool that is routinely used in biomedical research, and the concern with influenza virus research is not gain of function per se but rather the selection of variants with increased mammalian transmissibility and virulence that could affect human populations if there were deliberate or accidental release," they write.

They go on to say that the studies showing H5N1 transmissibility in ferrets were valuable because they showed that it took only a few mutations to make the virus transmissible in mammals. This finding "is of great value to humanity," because it suggested that a human H5N1 pandemic might be possible if similar mutations occurred spontaneously.

After giving other examples of GOF research findings, they assert that there is ample evidence that GOF experiments can yield important information, particularly about flu viruses.

They also acknowledge, though, that research on dangerous pathogens poses risks. For example, they say there is strong circumstantial evidence that the reappearance of the H1N1 flu subtype in 1977 after a 27-year absence resulted from a lab accident.

For other examples, they refer to the recent lapses involving anthrax and H5N1 in Centers for Disease Control and Prevention (CDC) labs and recent infections of lab workers with Yersinia pestis and Brucella species.

Various factors make it hard to calculate the risks and benefits of GOF research, Casadevall and Imperiale note. One is that the importance of a finding may not be apparent initially and that unexpected findings may be more important than anticipated ones.

Because of this, and because GOF studies have already yielded useful information, the argument that risks far outweigh potential benefits "is not a tenable position," the editors say. "Similarly, to argue that the risk is minimal relative to the benefit defies hard evidence of human fallibility and a history of serious laboratory accidents."

But despite the difficulty of doing a risk-benefit analysis of GOF research, it is well worth the effort, because it can lead to "discussions and experimental modifications that could minimize risk and enhance benefit," they write.

They conclude by endorsing previous suggestions for an "Asilomar-like" conference on GOF research. The Asolimar meeting in 1975 led to the development of safety guidelines for recombinant DNA research.

The goal, Casadevall and Imperiale say, would be to bring the parties together "with the hope of finding common ground and finding a way to allow GOF research to go forward with minimal risk and maximal benefit. We think this is a good idea, and this was our primary intent in signing the CWG document."

In a footnote, the authors note that their editorial represents their personal views, not those of the NSABB, the US government, the CWG, or the ASM.