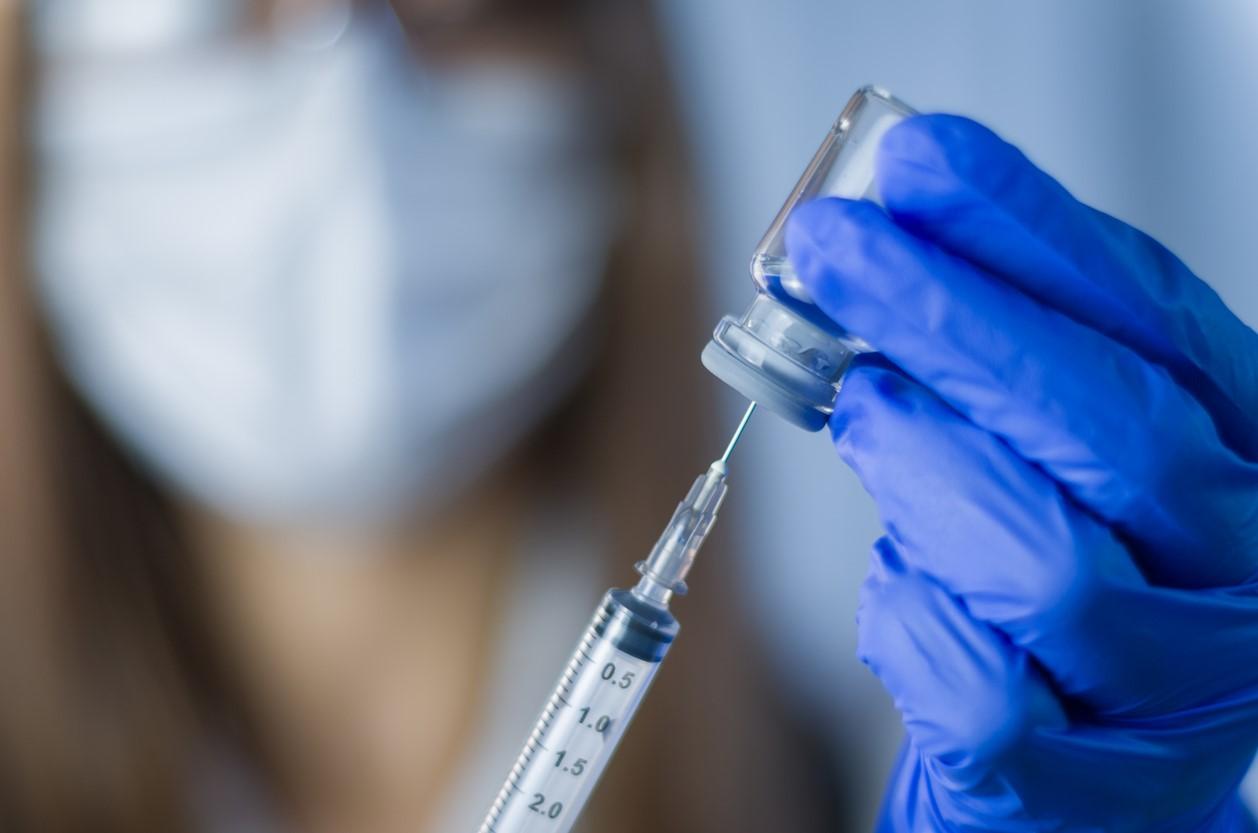 "CDC's activation of the EOC allows the agency to further increase operational support for the response to meet the outbreak’s evolving challenges. It is home to more than 300 CDC staff working in collaboration with local, national, and international response partners on public health challenges," the CDC said in a press release.

In other US news, Nebraska has reported its first case of the virus. The patient is a male in his 30s who had recently traveled internationally.

An initial 5,300 doses are arriving in Spain today, out of the total 109,090 doses procured from Bavarian Nordic. The vaccines will be administered in ring vaccination programs, focusing on healthcare personnel and close contacts of cases who are most at-risk for contracting the poxvirus.

This is the first time HERA has bought vaccines for EU member states. Doses will be distributed based on population, with Portugal, Germany, and Belgium the next countries receiving doses.

The European Medicines Agency today also announced it was reviewing the use of smallpox vaccine Imvanex to treat people exposed to monkeypox. Previous studies have shown smallpox vaccines are roughly 85% protective against monkeypox, and Imvanex is already licensed as a smallpox vaccine in the EU.

In related news, Washington, DC, joined New York City in offering a limited supply of vaccines to residents who meet criteria, which include being MSM, being a sex worker, or being  staff in a site where sexually activity takes place (such as saunas).

An initial 300 appointments will be available today and later this week. More appointments  depend on supply of the vaccine.

"The overall risk is assessed as moderate at global level considering this is the first time that cases and clusters are reported concurrently in five WHO Regions," the WHO said.

"At the regional level, the risk is considered to be high in the European Region due to its report of a geographically widespread outbreak involving several newly-affected countries, as well as a somewhat atypical clinical presentation of cases."

The WHO said the case counts are likely underestimated, as many cases may not be tested properly or are awaiting test results. The agency also reminded clinicians worldwide about the importance of accurately diagnosing monkeypox in the current outbreak.

"Many individuals are presenting with atypical symptoms which includes a localized rash that may include as little as one lesion. The appearance of lesions may be asynchronous, and persons may have primarily or exclusively peri-genital and/or peri-anal distribution associated with local, painful swollen lymph nodes," the WHO said.