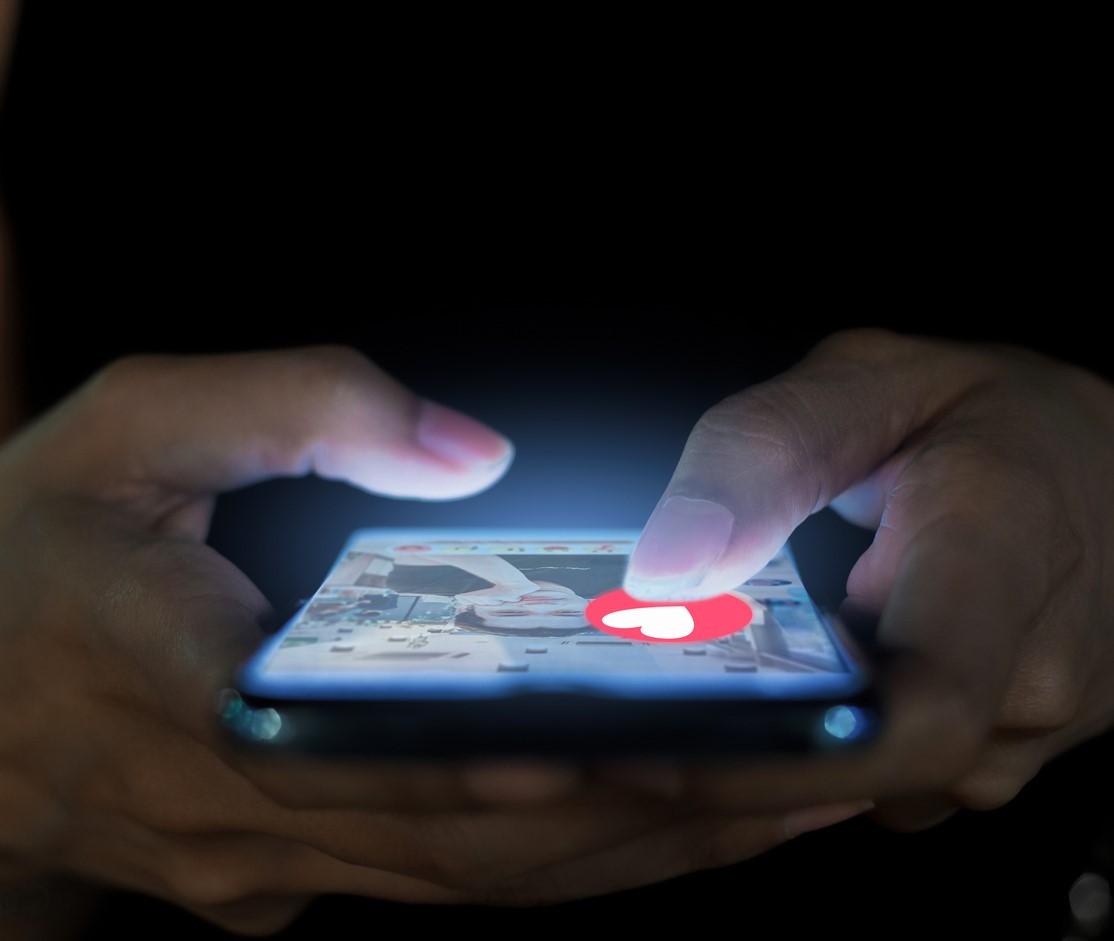 Half of men who have US sex with men (MSM) are changing their sexual behaviors because of the monkeypox outbreak, according to a new survey conducted by the Centers for Disease Control and Prevention (CDC) and published today in Morbidity and Mortality Weekly Report (MMWR).

The vast majority of the 16,926 monkeypox cases in the United States occur in men who report having a sexual encounter with another man in the 3 weeks prior to infection, and a second MMWR study today estimates the extent to which the disease could be contained by reducing sexual encounters.

"Among 662 persons who had not received monkeypox vaccine, 180 (28.5%) indicated that they had tried to get vaccinated," the authors wrote.

Overall 11.4% of respondents said they knew someone who had contacted the virus, and three participants had been diagnosed as having monkeypox. However, 82.3% said they felt confident they could protect themselves from monkeypox.

"These findings suggest that MSM are already taking actions to protect their sexual health and making decisions to reduce risk to themselves and their partners. These changes are important to protect MSM from exposure before access to vaccine is possible and after vaccination," the authors concluded.

In the second MMWR study, the authors model how limiting certain sexual interactions would reduce the spread of the virus.

The authors said a 40% decrease in one-time partnerships yielded a 20% to 31% reduction in the percentage of MSM infected and a delay in the spread of the outbreak.

"A decrease in one-time partnerships not only decreased the final percentage of MSM infected, but it also increased the number of days needed to reach a given level of infection in the population, allowing more time for vaccination efforts to reach susceptible persons," the CDC said.

"If decreasing one-time partnerships were combined with additional mitigation measures such as vaccination or shorter time from symptom onset to testing and treatment, this effect would be higher."

The United States leads the world in monkeypox outbreaks, and now the Navajo Nation has reported its first case of the virus.

But in a sign vaccination campaigns and behavior changes may be affecting transmission, Ashwin Vasan, MD, the New York City health commissioner, said earlier this week that cases are dropping in the city.

According to Vasan, 70 cases per day were being reported in the city each day in July, but that number has dropped to 50 in the past week. New York City has administered 69,311 doses of the vaccine and this week began fractional doses in an effort to stretch limited vaccine supplies.

A similar scene is playing out in Los Angeles County, where the doubling rate for new cases has lengthened from 9 to 16 days in the past week.