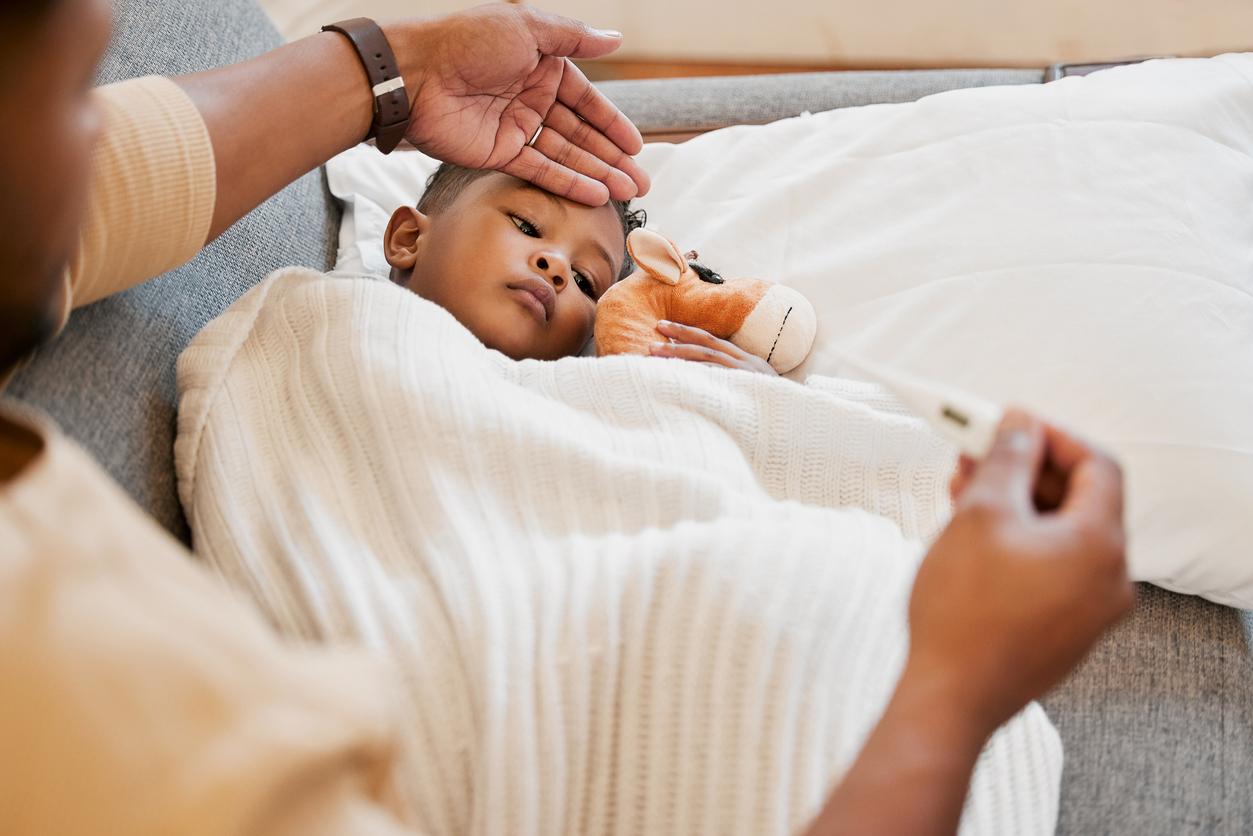 At a briefing today, the Centers for Disease Control and Prevention (CDC) urged Americans to take steps to protect against a surge in flu, respiratory syncytial virus (RSV), and other seasonal viruses in the weeks leading up to the holiday season.

With COVID-19 levels expected to rise, the illness activity could place more strain on hospitals, a scenario for which federal officials said they are planning.

Jose Romero, MD, who directs the CDC's National Center for Immunization and Respiratory Diseases, said mitigation steps have eased after 2 years of COVID-19 impacts that limited social interactions, and many young children are now being exposed to a host of respiratory viruses for the first time. He also warned that COVID-19 hasn't disappeared, with a rate that has now leveled off after decreasing the last few months.

Over the past several weeks, activity involving other viruses has increased, though with notable differences by region. For example, southern states are reporting flu test positivity rates as high as 20%, mostly involving H3N2, a subtype known to cause more severe illness in young children and seniors.

Meanwhile, the Middle Atlantic and Midwestern states are seeing rises in 2009 H1N1 activity.

He said RSV, like flu, is more likely to be serious in younger children and seniors. Virus levels are increasing in all regions except those that include the Southeast and South Central states, areas that were the first to rises from flu.

Federal health officials today urged people to get vaccinated against flu and COVID to avoid illness and a burden on hospitals, especially with the holidays right around the corner. Given that the different diseases have similar symptoms, Romero urged parents to look for warning signs that children need immediate medical care, including fast or difficult breathing, bluish lips, chest pain, muscle pain, and dehydration.

Flu vaccine uptake numbers are running behind for most groups, except for children.

The officials also recommended other steps, including frequent hand washing, staying home when sick, wearing a well-fitted mask for extra protection, and seeking early access to antiviral treatment for flu.

Dawn O'Connell, JD, Assistant Secretary for Preparedness and Response (ASPR) at the Department of Health and Human Services (HHS) said officials are tracking hospitalization trends and medical supply chain status. She added that regions currently seeing the biggest impacts are in the Middle Atlantic, New England, and Washington state regions

Supplies of personal protective equipment and ventilators are still available. Though hospitals in some states are under pressure, none have requested supplies. "But we stand by ready to help," she said.

In its weekly update on flu activity today, the CDC reported another steady rise in indictors, noting that levels are highest in the Southeast and South Central regions, followed by states in the Middle Atlantic and south-central West Coast regions.

The percentage of respiratory specimens that were positive for flu jumped from 6.2% to 9% last week, and the percentage of clinic visits for flulike illness—which can also reflect impact from other respiratory viruses—rose to 4.3% last week, keeping it well above the 2.5% national baseline. Eleven states reported very high flu activity, while eight reported high activity. Most are in the south and southeastern regions.

The hospitalization rate last week for this point in the flu season was at the highest level since the 2010-2011 flu season. Levels are highest in seniors and children up to age 4. The CDC reported its second pediatric flu death of the season, which occurred last week and involved H3N2.

In the CDC's latest variant proportion estimates today, the Omicron subvariants BQ.1 and BQ.1.1 combined made up 35.3% of sequences. In CDC region 2, which includes New York, New Jersey, Puerto Rico, and the Virgin Islands, BQ.1 and BQ.1.1 made up an estimated 52% of infections.

So far, 26.38 million Americans have received the updated bivalent COVID-19 booster, but the CDC said only 49.1% of the eligible population has yet to receive any booster doses.