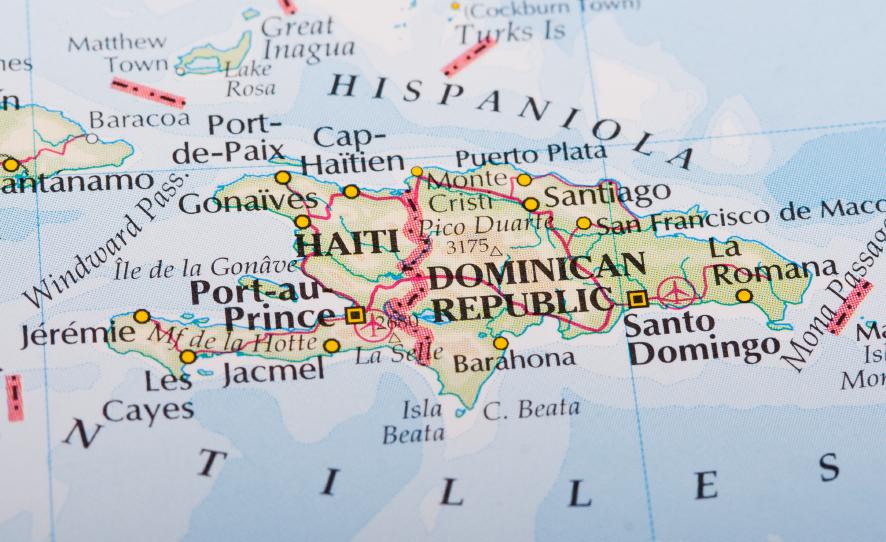 Cases in the Dominican Republic have increased by almost 30,000 in a week., Danieloncarevic / iStock

Suspected and confirmed chikungunya cases in the Americas increased about 7.4% last week, reaching 474,880, with the Dominican Republic accounting for most of the rise, according to the latest update from the Pan American Health Organization/World Health Organization (PAHO/WHO).

In neighboring Haiti, suspected cases reached 64,645, an increase of 2,273 since the previous week, the update shows. The number of confirmed cases in Haiti held steady at 14.

There were no new deaths last week, leaving the toll at 26, PAHO reported.

In South America, Venezuela now has 9 confirmed locally acquired cases and 48 confirmed imported cases, a total of 57. Last week's report listed 45 confirmed cases but didn't specify how many were local or imported. Also, one imported case is listed for Colombia.

For the United States, the report lists 282 confirmed imported cases, a slightly lower figure than the 300 reported by the Centers for Disease Control and Prevention on Jul 22.

The update shows a total of 875 cases in Puerto Rico, which is 190 more than a week ago. The new total includes 643 suspected, locally acquired cases; 215 confirmed local cases; and 17 confirmed imported cases.

In Central America, suspected cases in El Salvador increased by 194, to 1,969, with confirmed cases staying at 8.

Meanwhile in the Pacific, American Samoa has confirmed its first three chikungunya cases, according to a Jul 26 Radio New Zealand story. The territory's acting medical director said test results were still awaited on 20 other cases and that dengue had been ruled out for most of them.

The story did not suggest how the virus reached the territory.