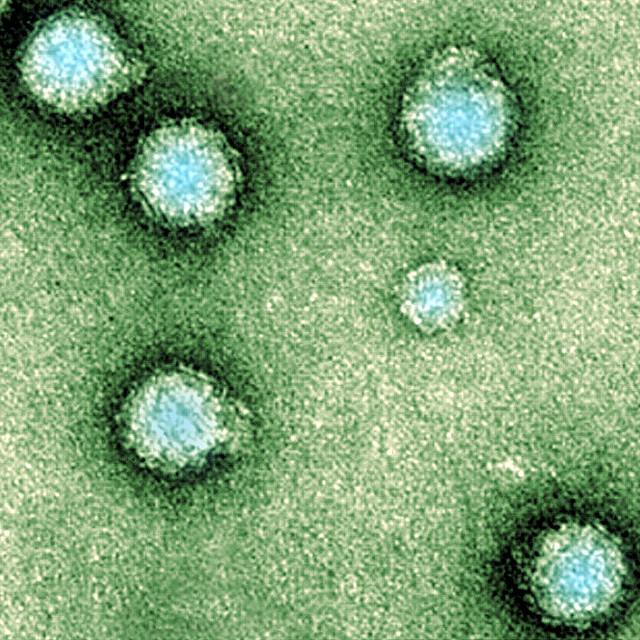 The tally of chikungunya cases in the Caribbean climbed by nearly 38,000 last week, topping the half million mark, with the Dominican Republic again contributing most of the increase, according to an Aug 1 update from the Pan American Health Organization (PAHO).

The total reached 513,393 cases, compared with 473,523 a week earlier, an increase of 37,870, or 8.0%. Those numbers include suspected and confirmed illnesses that are locally acquired and imported cases. The vast majority of them—508,122 as of Aug 1—are suspected local cases.

The Dominican Republic accounted for 26,012 of the new cases last week and more than half of all cases, with an overall total of 307,933, according to PAHO.

Neighboring Haiti had only 50 new cases last week, all classified as suspected, for a total of 64,709.

The death toll in the epidemic, which began last December, grew by 6, to 32. All 6 deaths were in Martinique, where the toll is now 19. The country's overall case count reached 54,075, or 3,620 more than the week before.

Another Caribbean country that had a sizable jump in cases was Guadeloupe, where the total rose by 6,740, to 71,068.

Puerto Rico reported 390 new suspected cases for a total of 1,033. The numbers of confirmed and imported cases stayed the same at 215 and 17, respectively.

As for the United States, PAHO listed 380 imported cases, or 18 fewer than the 398 reported by the Centers for Disease Control and Prevention (CDC) on Jul 30. The nation has had four locally acquired cases, all in Florida, including two reported last week.

Meanwhile, imported cases in Mexico reached 380, an increase of 98, with local cases staying at 2.

Venezuela reported 86 cases, with 30 local confirmed and 56 imported ones, compared with 57 a week earlier, according to PAHO.