Countries face shortages of drugs, some for life-threatening conditions 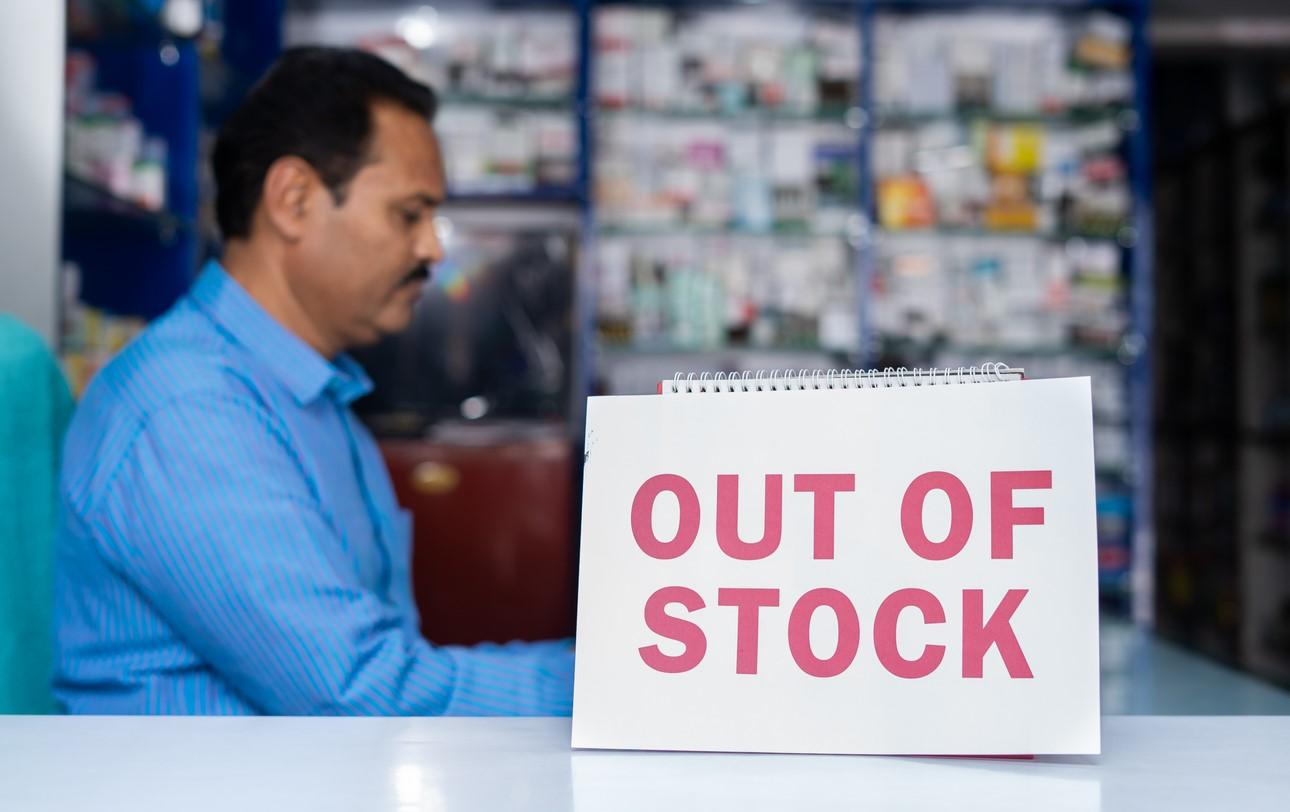 The United States is far from alone in experiencing shortages of essential drugs. In fact, countries around the world have seen a spate of recent medicine shortages to treat conditions such as HIV and diabetes, which clinicians say could threaten patient health.

In Australia, the type 2 diabetes drug semaglutide (Ozempic) is likely to be scarce until the end of the year owing to "extensive prescribing for obesity management, for which Ozempic is not indicated," according to a recent statement from the Australian government. Similar reports have come out of European countries such as Belgium.

A 4-million-dose shortage of GlaxoSmithKline's rotavirus vaccine, reportedly caused by staff absences amid COVID-19, has hobbled delivery of the critical childhood vaccine in Kenya, Tanzania, Senegal, and Cameroon. Rotaviruses are the No. 1 cause of severe, dehydrating diarrhea in children younger than 5 years around the world, resulting in more than 2 million annual hospitalizations.

In poorer countries like Haiti, palliative-care patients are often denied effective pain medications such as morphine because of the restrictions on opioids caused by the US opioid crisis, The Guardian reports. In fact, only 17% of the world's morphine was consumed in low- and middle-income countries, which are home to nearly 83% of the global population.

In India, HIV-positive patients are protesting a shortage of the drug dolutegravir, 50 milligrams (mg), forcing some adults to take 11 daily lower-dosage tablets usually given to children rather than their usual 2.

Many Indians rely on free HIV medications from government anti-retroviral centers, and some contend that the government delayed procuring drugs from pharmaceutical organizations. The drug is available at private pharmacies, but many patients cannot afford to buy it.

Also in India, a shortage of clofazimine, an important drug used to treat Hansen's disease (leprosy), is hampering treatment. The shortage could mean severe skin ulcers, nerve damage, and muscle weakness for those unable to procure treatment. And because clofazimine is part of a three-drug regimen necessary to prevent drug resistance, its absence may lead to patient non-response to therapy.

Supplies of anti-venom drugs are also running low in India, where snake bites are common and often fatal. The shortages are particularly acute in rural areas.

In the United Kingdom, BMJ reports, remifentanil shortages are forcing anesthesiologists to relearn the use of drugs and techniques they abandoned a decade or more before.

Remifentanil, a short-acting opioid, is used because it allows patients to recover quickly from anesthesia. In the absence of the remifentanil, anesthesiologists have to resort to using other drugs, which often result in a slower recovery and longer-lasting side effects. The lack of remifentanil and epidural kits has also limited the choice of pain-relief methods for childbirth.

A UK shortage of alendronic acid to treat osteoporosis is impinging on patient care and contributing to medication errors, according to The Pharmaceutical Journal. The government alerted clinicians to low supplies of the drug, which is given in 70-mg doses. The tablets are out of stock until late August, the notice said, and clinicians should consider substituting once-weekly 35-mg risedronate tablets or once-monthly 150-mg ibandronic acid. The different dosages and differences in their timing are leading to medication errors, clinicians say.

Endpoints News reports that Europe is facing shortage of the in-vitro fertilization (IVF) drug cetrotide due to a manufacturing snafu that closed the central manufacturing plant from December 2021 to March 2022. Cetrotide is used to stimulate ovaries to produce more eggs.