COVID-19 in US prisoners, staff at triple the community rate 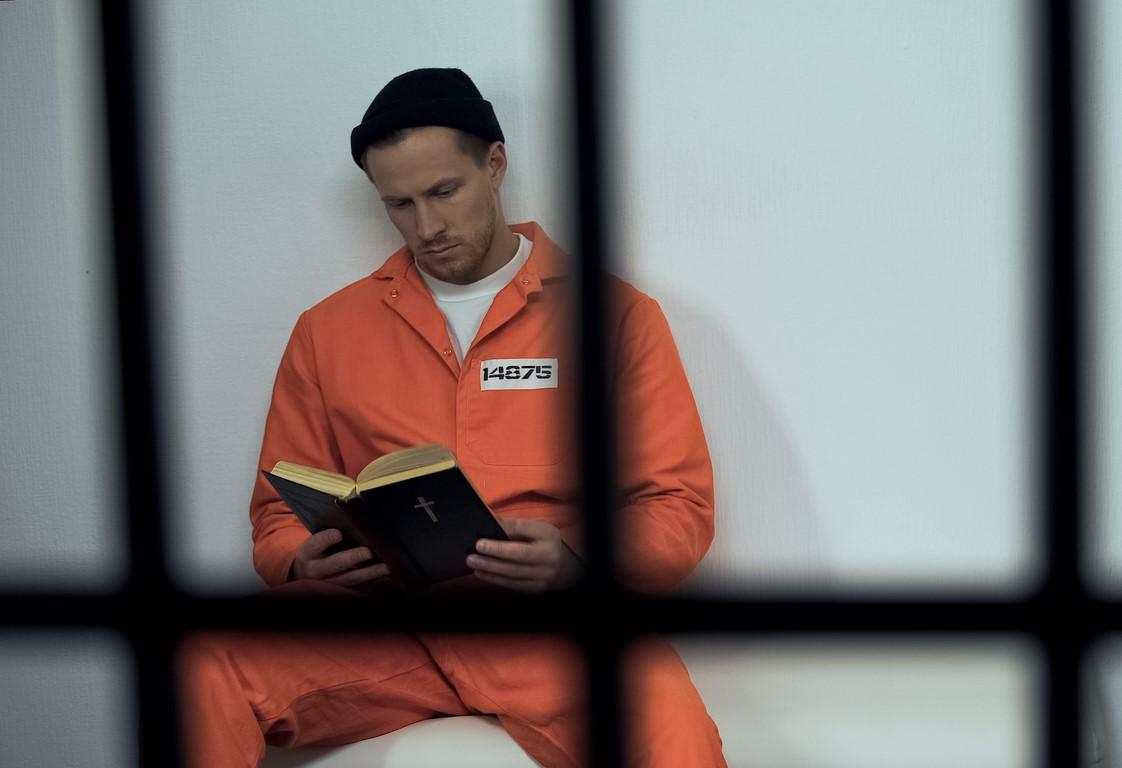 A study of COVID-19 rates among inmates and staff at 101 US federal prisons compared with surrounding counties from May 2020 through January 2021 finds three-times-higher infection rates in prisons.

German and US researchers conducted the study, published late last week in BMC Public Health, using data from the Johns Hopkins University Coronavirus Resource Center from May 18, 2020, to Jan 31, 2021. The study period did not span the emergence and dominance of the highly transmissible Delta and Omicron SARS-CoV-2 variants, but it did cover a period of prison lockdowns in which no visitors were admitted.

The study also assessed the effects of decarceration (release of prisoners) on COVID-19 rates among inmates, staff, and the community. Decarceration involves reforms such as release to home confinement to decrease prison crowding and quell virus spread.

The study authors cautioned that COVID-19 data for prisoners and staff differ from those for the community, with the former representing the time series of infected inmates and staff who tested positive and were still positive (prevalence), plus the time series count of previously infected prisoners and staff and those who have recovered or died, while the latter is the number of confirmed cases per day (incidence).

Per capita COVID-19 rates were significantly higher among prisoners than in staff and the community and were significantly linked with prison security level early in the pandemic, ranked from lowest rate to highest: High, minimum, medium, and low security.

"It is unclear why this is the case, but it may be because all incarcerated individuals in federal Minimum security prisons work, whereas this is not true of the higher security prisons, and greater opportunity for group close-contact social activities in non-working prisons (particularly Low security prisons) perhaps may account for the disparities in transmission," the researchers wrote.

"The fact that later in the pandemic we found no significant relationship of incarcerated per capita rates to security level may indicate that by that point in the pandemic prisons might have established better social distancing protocols and/or more consistent use of PPE [personal protective equipment] that reduced differences in transmission in the different types of prison settings," they added.

Infections among inmates during the latter period exceeded those in staff by a factor of 1.24, which the authors said suggests greater disparity in relative virus reproduction number, the average number of infections produced by one infected person. Over the entire study, inmate and staff COVID-19 infections were significantly higher than those in surrounding counties by a factor of three.

Officials decarcerated an average of 4% of prisoners over the study period. Decarceration significantly decreased the COVID-19 rate among prisoners during the second surge, with no significant effect on infection rates among staff or community during either surge, the authors said.

"These studies can help inform infectious disease response policies in prisons that help to potentially mitigate rates of infection in incarcerated populations, staff, and the community at large," the study authors wrote.

The researchers noted that prisons have been the sites of some of the worst COVID-19 outbreaks, with one in four inmates testing positive, COVID-19 rates that were three to six times higher than the US public, and more than 2,400 deaths.

"For some time, prisons have been known facilitators of the spread of infectious diseases through multiple pathways, including the architectural structure of shared space by those incarcerated (i.e., dining areas and living spaces), mass incarceration and subsequent over-crowding, and the social interactions in the prison," they wrote.

But prisoners are not the only transmitters of infectious disease, the authors said. "Prisons are not closed systems, and while the incarcerated individuals have little contact with the outside world, correctional staff members move in and out of the prison to the community daily," they wrote. "As such, prison staff can not only potentially bring SARS-COV-2 into the prison and facilitate spread in that environment as they move about during their workday, but also spread SARS-COV-2 to their local communities."

The researchers called for a holistic approach to COVID-19 infection control in prisons and surrounding counties that considers the complex interplay of dynamics among inmate, staff, and community transmission.

"We found significant evidence of community/staff/incarcerated population inter-linkage of SARS-COV-2 transmission," the researchers wrote. "Further study is warranted to determine which control measures aimed at the incarcerated population and/or staff are most efficacious at preventing or controlling outbreaks."