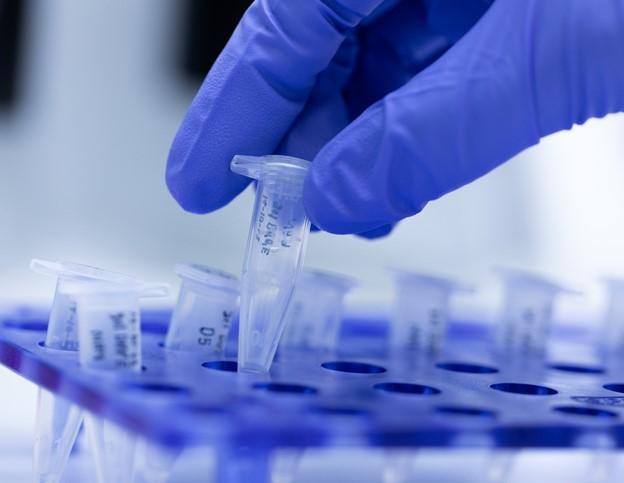 In quickly moving developments last night, health officials from Wuhan, China, posted a novel coronavirus (nCoV) pneumonia outbreak update, which scaled back the number of cases to 41 and noted the first death, and researchers from China released the genetic sequence of the nCoV.

And this morning the World Health Organization (WHO) released several interim guidance documents, including advice on travel, lab testing, and medical evaluation.

Michael T. Osterholm, PhD, MPH, said he's pleased to see that health officials and scientists in China have released as much information as they have. He said the main focus now turns toward identifying the animal species that transmitted nCoV to humans and determining whether exposure to those animals poses a threat of outbreaks in other areas.

Based on the current reports, there's no obvious evidence of human-to-human spread yet, Osterholm said, noting that red flags, for example, would be infections in patients' family members who weren't at the market and infections in healthcare workers.

The outbreak update posted last night by Wuhan's health commission was its first since Jan 5. The report was quickly translated and posted by FluTrackers, an infectious disease news message board, and the details also appeared in an English language statement from Hong Kong's Centre for Health Protection (CHP).

Wuhan officials said 41 patients have been diagnosed with nCoV pneumonia, and 2 have been discharged from the hospital. Seven had severe infections, and 1 patient died. The rest are listed in stable condition.

The patient who died is apparently a 61-year-old man who had chronic liver disease and was a frequent customer at the market at the center of the investigation, according to a translation of a Chinese media report posted on Twitter by Hayes Luk, PhD, a microbiologist at the University of Hong Kong.

So far 739 close contacts have been identified for monitoring, 419 of them medical staff. No related cases have been detected.

Investigators haven't found any clear evidence of human-to-human spread, and no infections have been found in healthcare workers. Most of the patients were workers at the seafood market at the center of the outbreak, which also sold live animals and meat from wildlife. The most recent illness was reported on Jan 3.

Chinese scientists submitted the gene sequencing data for posting on Virological.org, a hub for prepublication data designed to assist with public health activities and research. Earlier this week, they announced that they had isolated and fully sequenced the virus, setting off calls for full release of the details. The post was communicated by Edward Holmes, PhD, with the University of Sydney, on behalf of a Chinese group led by Yong-Zhen Zhang, PhD, with Fudan University in Shanghai.

Since the release of the gene sequences, coronavirus experts have been pouring over them looking for clues on where the Wuhan nCoV came from, how lab officials might test for it, and how it might behave.

Vineet Menachery, PhD, with the University of Texas Medical Branch (UTMB) said on Twitter that nCoV appears to be a group 2B coronavirus, which puts it in the same family as the SARS (severe acute respiratory syndrome) virus.

Andrew Rambaut, PhD, administrator of Virological.org and professor of molecular evolution at the University of Edinburgh, said on Twitter that nCoV is 89% similar to SARS-related bat coronavirus in the Sarbecovirus group of betacoronaviruses. "But that doesn't mean it comes from bats. MERS-CoV is 88% identical to the nearest known bat virus, and MERS is endemic in camels."

He said that although bat viruses span coronavirus diversity and bats are a dominant host in much of the evolutionary history, the link to bats was a distraction when looking for the source of human MERS-CoV (Middle East respiratory syndrome coronavirus) cases.

Another question that the gene sequences could shed light on is the size of the animal source population, Rambaut said. For example, if the 10 genomes so far are nearly identical, then all patients were probably exposed to the same few animals.

In a follow-up, Menachery said testing for the antibody for the N protein may be effective, but it would need to be tested and verified. Though it's not clear if there are commercial tests that look for the N protein, the N protein is available and could be used to look for exposure in human blood samples. "It is not as good as making N protein specific to the new virus, but a quick and dirty way to test for exposure," he said.

This morning the WHO on Twitter acknowledged the new information from Wuhan health officials and added that Chinese authorities narrowed the number of cases from the earlier 59 illnesses with the use of a genomic test kit.