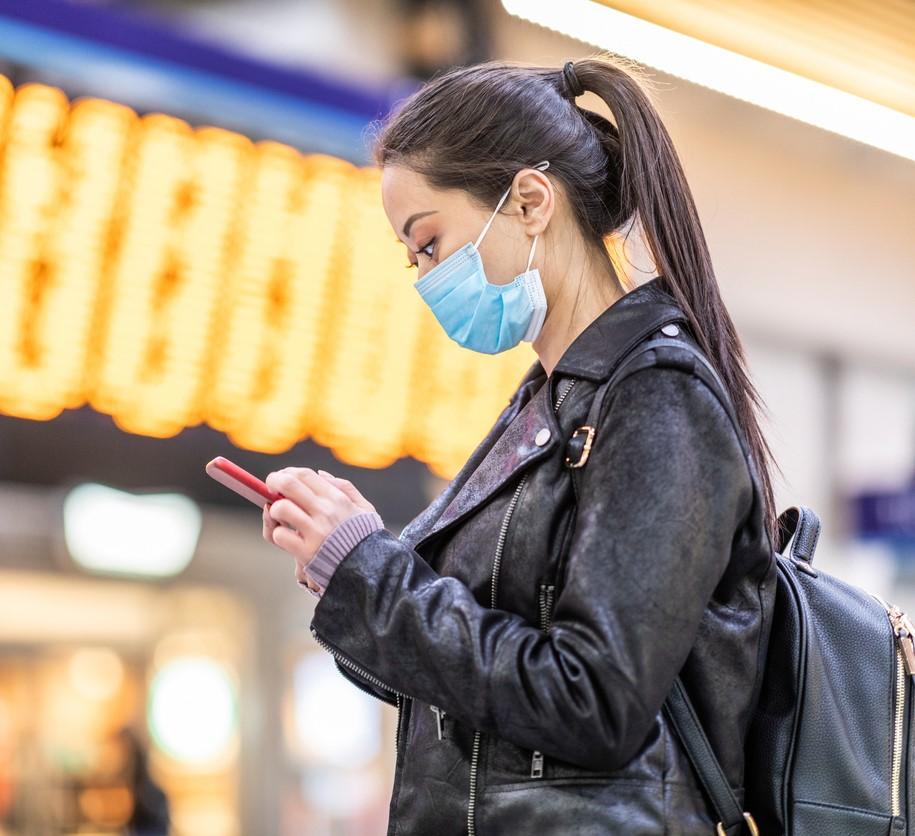 In international COVID-19 developments, the European Union (EU) today recommended that travel to Europe can resume on Jul 1 from 15 countries, and yesterday the United Kingdom–based Recovery trial announced that a review showed no benefit for a well-known HIV treatment.

In other developments, Australia and Britain announced targeted lockdowns for flare-up locations, and the Pan American Health Organization (PAHO) said activity will peak in Latin American countries at different times in the months ahead. The global total today climbed to 10,375,897 cases a day after it topped 10 million, and 507,373 people have died from their infections, according to the Johns Hopkins online dashboard.

Europe sets roadblock to US travelers

EU ambassadors, known as the European Council, today released a list of 15 travel partner countries whose citizens will be allowed to travel to the EU when its borders reopen on Jul 1. As expected, the list does not include countries experiencing major outbreak activity, such as the United States, Brazil, Russia, and India.

The list does include countries that experienced outbreaks early on but have brought COVID-19 activity under control, such as South Korea and Thailand. The list includes China, but only if reciprocity is confirmed. The only countries in the Americas that are on the list are Canada and Uruguay.

The European Commission said the list may be reviewed and updated every 2 weeks. It also listed criteria for inclusion on the list, such as number of cases per 100,000 population close to or below the EU average, a stable or decreasing trend over the past 14 days, and a comprehensive response with reliable outbreak information.

The group said its recommendations aren't legally binding and noted that a recommendation to temporary restrict all nonessential travel to the EU has been in effect since Mar 16.

Yesterday, lead investigators from Oxford University's Recovery trial, a large randomized clinical trial of different drugs for treating COVID-19, announced that an arm to test a common treatment for HIV showed no benefit for treating hospitalized patients. The drug is lopinavir-ritonavir.

The decision came after an independent monitoring group looked at the unblinded data on Jun 25 during a routine review. Their findings prompted the trial's steering committee to close the treatment arm to randomization. In the study, researchers compared 1,596 people who received lopinavir-ritonavir to 3,376 who received only usual care. They found no benefit for the drug on progression to mechanical ventilation or length of hospital stay.

Researchers said the findings convincingly rule out any mortality benefit for hospitalized patients, though they noted that they couldn't study the impact on large numbers of patients on ventilators, because the drug is hard to administer to those on ventilators.

Peter Horby, MD, PhD, chief investigator for the trial, said that, in just 100 days, the Recovery trial has yielded results three times that have changed clinical practices for hospitalized COVID-19 patients. The group's other findings showed no survival benefit for hydroxychloroquine, but that dexamethasone can save lives.

Lockdowns in parts of Australia, UK

Prompted by recent COVID-19 clusters near Melbourne, Australia, health officials in Victoria state ordered new lockdowns for 36 of the city's suburbs, affecting about 320,000 people, Reuters reported. The move comes as restrictions are being eased in other parts of the country.

Victoria state's new COVID-19 cases have been in the double digits over the past 14 days, leading to Australia's highest increase since April. Over the last 24 hours, Victoria reported 64 new cases, down from 75 the previous day.

Elsewhere, an outbreak in the British city Leicester, located in the central part of the country, prompted a strict lockdown, Reuters reported. The city of about 330,000 people has seen a 7-day infection rate triple that of the next most affected city. Leicester's cases have accounted for 10% of Britain's total over the past week.

Health officials are still investigating the cause of the recent spike. Schools are slated to close on Jul 2 following an unusually high number of cases in children.

Latest projections for the Americas

At a PAHO briefing today, Director Carissa Etienne, MBBS, MSc, said the Americas region is the pandemic's current epicenter, and as of yesterday, the region makes up 5.1 million of the world's more than 10 million cases. She also noted that the region accounts for roughly half of the global COVID-19 deaths.

However, she noted that the numbers tell only part of the story, and that situations are diverse between countries and even within countries. With a mosaic of situations, which includes exponential spread in many countries, the region has limited tools to battle the virus, but must make best use of them.

"Complacency is our enemy," she said. "The hard truth is that we must not abandon what works due to fatigue or political pressure."

Etienne said the latest projections from the Institute for Health Metrics and Evaluation (IHME) at the University of Washington suggest that, if current conditions remain in place, deaths in the region could triple by Oct 1.

COVID-19 activity in Chile and Colombia could peak between now and the middle of July, whereas activity in Argentina, Bolivia, Brazil, and Peru could peak at some point in August, according to the estimates. Most of Central America could peak in August, but cases in Costa Rica might not peak until October, Etienne said.