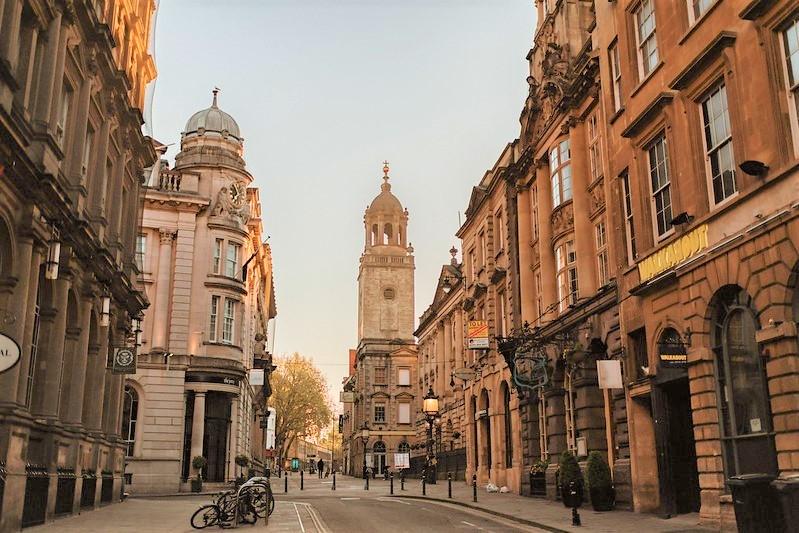 In global COVID-19 developments today, pandemic activity gained more steam in parts of Europe and is still high in its initial hot spots, as a handful of Asian nations—such as Japan and Indonesia—grappled with rising case numbers.

In Europe, some of the earlier hot spots, such as Italy and Spain, though past their peak, are still reporting thousands of new cases and hundreds more deaths. Italy reported 3,786 new cases today, with Spain reporting 2,157 more.

Switzerland today announced a three-step plan to ease its restrictions, starting with allowing hospitals to perform all procedures again, including elective ones, and allowing hair salons, massage parlors, and cosmetic studies to resume, Reuters reported. The next phase will allow compulsory schools, shops, and markets to reopen on May 11. Then on Jun 8, other secondary schools, vocational schools, and universities will reopen, with more details on a relaxed ban on group gatherings to be announced at the end of May.

At a media briefing yesterday, Chris Whitty, CB, DSC, the UK's chief medical officer, said the UK's outbreak is probably reaching its peak, but it is too soon to consider moving to the next response phase. In another UK development, health secretary Matt Hancock said health officials will introduce measures to allow close family members to say goodbye to dying relatives in person, the BBC reported. Strict distancing measures and other factors in many countries have barred people from saying their final goodbyes to loved ones.

In Singapore, which is battling a resurgence of cases, the country reported 728 new cases today, a record daily high, according to the health ministry. None of the country's cases since Apr 9 have been imported, and 654 of the newly confirmed illnesses are among foreign workers living in dormitories. It said 48 cases were in the community and 26 were in foreign workers living outside of the dorms.

Elsewhere, Japan's Prime Minister Shinzo Abe today declared a nationwide state of emergency, expanding measures he placed on Tokyo and six prefectures last week, National Public Radio reported. The order, in effect until May 6, is designed to limit spread of the disease, especially as people travel for the country's Golden Week holidays.

So far, Japan has reported 8,582 cases, 136 of them fatal, according to the health ministry.

Indonesia—the world's fourth most populous country—said its outbreak is growing and, based on modeling estimates, that it expects cases to peak between between May and June, with about 95,000 cases, Reuters reported. So far, the country has reported 5,516 cases and 496 deaths, the highest outside of China.