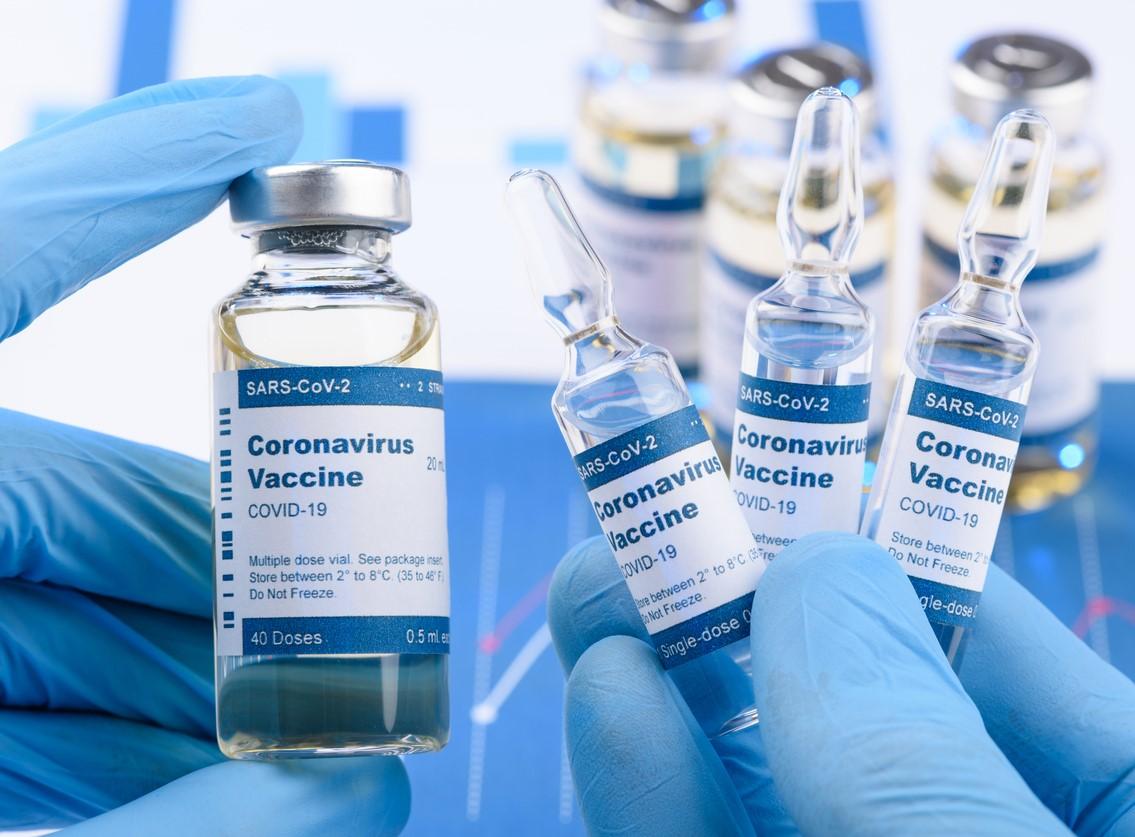 Food and Drug Administration (FDA) documents posted in advance of advisory group consideration of emergency use authorization (EUA) for the Pfizer-BioNTech COVID-19 vaccine revealed promising new findings, including strong protection after the first dose and protection in groups at risk for disease complications.

The good news comes on the same day immunization with the vaccine began with much fanfare in the United Kingdom, where a 90-year-old woman who lives in Coventry was the first to receive it outside of a vaccine trial.

The FDA analysis is based on detailed data that weren't spelled out in Pfizer's press release last month that described its initial efficacy findings. The new report appears among documents released ahead of the Dec 10 meeting of the FDA's Vaccines and Related Biological Products Advisory Committee, which will consider the Pfizer-BioNTech EUA submission.

In November, Pfizer said that after two doses given 3 weeks apart, the vaccine's efficacy was 95%. But according to the FDA analysis, strong protection of about 82% occurred after the first doses and was 52% between the two doses.

On Twitter today, Akiko Iwasaki, PhD, an immunobiologist with the Yale University School of Medicine, said one striking finding was that people were protected as early as 12 to 13 days following the first dose. She added that high affinity antibodies and longer-term immunity will likely require the second dose and that all vaccines should stick to the two-dose regimen.

The findings released last month showed that protection was nearly as high in people over age 65—an important risk group—as in younger adults. Likewise, the FDA's analysis shows that the vaccine also seems to provide equal protection among other groups at risk for more severe disease, including Blacks, Latinos, and those who are obese.

Regarding side effects, the new information shows that among people ages 16 to 55, more than half had fatigue and headaches, and roughly one-third had chills and muscle pain. The effects were slightly less pronounced in people older than age 55. The analysis found no serious adverse events. Four patients in the vaccine group experienced Bell's palsy, a temporary weakness or paralysis of facial muscles; however, the rate wasn't significantly higher than the background rate for the general population.

Pfizer officials offered Operation Warp Speed the opportunity to buy more than the initial 100 million doses the government originally ordered, but the Trump administration passed on the offer, the New York Times reported, citing unnamed sources who are familiar with the talks. According to the report, Pfizer gave US officials an option to request 100 million to 500 million more doses and warned that demand could outstrip supply as other governments locked in their orders.

A spokeswoman with the Department of Health and Human Services (HHS), when asked if federal officials missed a crucial opportunity to buy up more vaccine, said the government is confident that it will have 100 million doses of Pfizer's vaccine and anticipates supplies from five other vaccine candidates.

President Trump was expected to sign an executive order today to ensure that Americans will have access to COVID-19 vaccine before it begins helping other nations, Fox News reported.

In other vaccine developments: