Fears of a 'perfect storm' as flu season nears 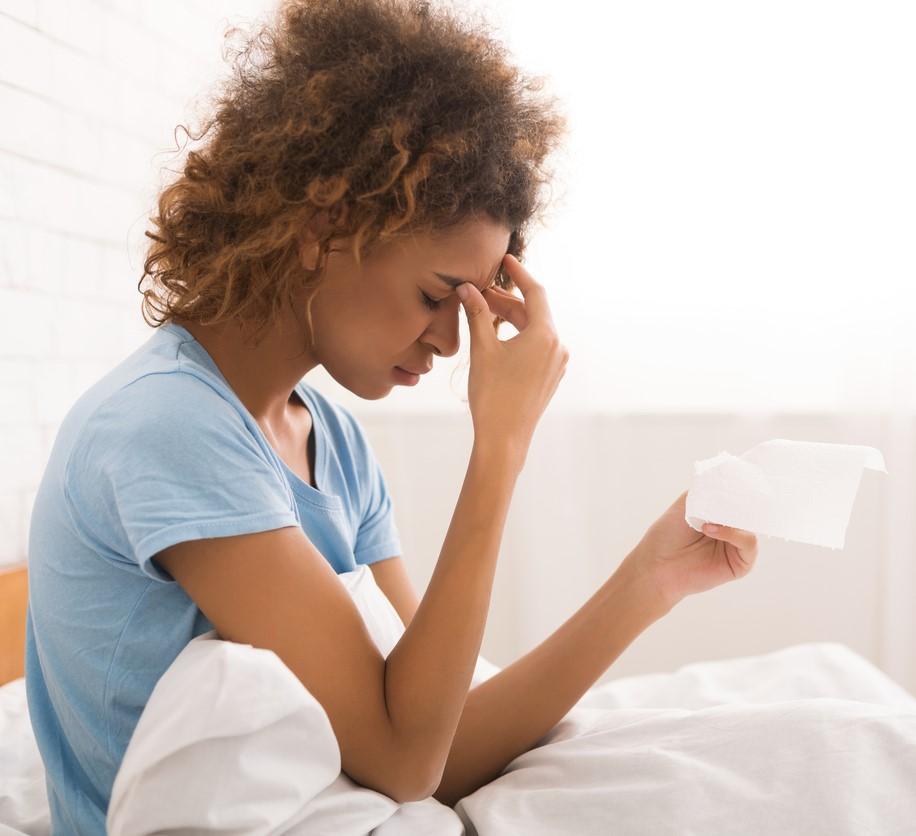 Ask an infectious diseases expert about the upcoming flu season, and how it may affect, or be affected, by COVID-19, and the word you're likely to hear is "uncertain."

For starters, flu is always unpredictable, they'll say. Flu activity and severity largely depend on the strains of virus circulating, and how well the vaccine strains, which are selected in advance of each flu season, match up with the circulating strains.

"Sometimes we do well, and sometimes we don't do so well," Jeanne Marrazzo, MD, MPH, director of the division of infectious diseases at the University of Alabama at Birmingham, said recently during an Infectious Disease Society of America (IDSA) briefing.

The virulence of the circulating strains, transmission dynamics, pre-existing population immunity, and the age-groups most prone to infection also play a role in how many people are sickened by the flu each year. Since 2010, the Centers for Disease Control and Prevention estimates that the flu has resulted in 9 million to 45 million illnesses a year, with roughly 39 million sick with flu last year.

But in this pandemic year, the coronavirus pandemic adds a whole new layer of unpredictability.

"The big concern this year, of course, is that we are going to see what could be a perfect storm of accelerated COVID-19 activity as people gather more inside, in particular, as they become continually fatigued with the mask wearing, the social distancing, and the hand hygiene, and as they are exposed to seasonal influenza," Marrazzo said.

That "perfect storm" could lead to the nation's hospitals being stretched to capacity, as both flu patients and those infected by SARS-CoV-2 (the virus that causes COVID-19) seek care. It's a scenario that Center for Infectious Disease Research and Policy Director Michael Osterholm, PhD, MPH, and Ed Belongia, MD, director of the Center for Clinical Epidemiology and Population Health at the Marshfield Clinic Research Institute, wrote about earlier this year in an editorial for Science.

"Much of the population remains susceptible to SARS-CoV-2, and the stress on hospitals will be greatest if the COVID-19 and influenza epidemics overlap and peak around the same time," they wrote.

But there's also a scenario in which the efforts being taken to mitigate the spread of the coronavirus—such as physical distancing, masking, and better hand hygiene—help keep the flu at bay.

"There's a lot of variables, and it could go many ways," Pritish Tosh, MD, an infectious diseases specialist at the Mayo Clinic in Rochester, Minnesota, told CIDRAP News.

That second scenario could explain the low numbers of flu cases reported in countries in the Southern Hemisphere, where flu season begins in April and wraps up in September.

According to the Australian government's latest influenza surveillance report, influenza and influenza-like-activity (ILI) are lower than average across all systems, and given the low numbers of lab-confirmed cases, there has been "minimal impact on society" due to flu. Health officials in South Africa say the country basically skipped its flu season. Countries in South America, including Brazil, Chile, and Argentina, have all reported lower numbers of flu cases than normal.

"One can only imagine that a fair amount of that reduction has to do with what we're doing to mitigate transmission risk with COVID-19," Leonard Mermel, DO, ScM, a professor of medicine at Brown University, said during the IDSA briefing. "If you're masking, you're staying at home, you're avoiding large crowds, you're not going to work when you're sick, some of the things that are happening with COVID-19 are going to tamp down transmission risk from influenza."

But Mermel said we can't "pin all our hopes" on that because Americans may not be as vigilant about physical distancing and masking as people in those countries have been, a point echoed by Tosh.

"There's variable community acceptance of these practices, between different countries and within this country," Tosh said.

Tosh pointed out that flu numbers in the United States, especially hospitalizations, drastically declined at the tail end of the 2019-20 flu season, just as coronavirus cases were substantially increasing. But that may have been because of people were avoiding going to emergency department and urgent care clinics, and not because of an actual decline in infections.

If flu activity in the country is at typical levels this season, or higher, and it's accompanied by a surge in COVID-19 cases, one concern is that testing capacity and supplies (such as swabs and reagents), which have already been strained by the pandemic, could be overwhelmed.

As Mermel noted, the symptoms of flu and COVID-19—with the exception of anosmia (loss or decrease of the sense of smell)—are very similar, which means clinicians may have to test for both flu and SARS-CoV-2.

When flu is very widespread during a typical flu season, Tosh explained, flu testing is mainly performed on people who are severely ill or require hospitalization. But this season, both for treatment and epidemiologic reasons, clinicians and public health officials will need to know who was the flu and who has a coronavirus infection.

"I think we're going to be needing to test somebody for both COVID and influenza, if they are presenting to healthcare with influenza-like-illness, which of course complicates things in that there's already supply-chain issues related to testing for COVID," Tosh said. "I think this could exacerbate an already stressed supply chain for tests both for influenza and for COVID."

"My concern is that the system could become rapidly overwhelmed, and individual clinicians are going to be faced with a lot of challenges trying to figure out how to get both of those tests done in a timely fashion," Marrazzo said.

Mermel said that his hospital is currently looking at platforms that can perform rapid tests for both flu and COVID-19.

"But if we run out of those tests…that's going to be problematic," he said. "We certainly need to have the stockpile of reagents and kits so people on the frontlines can differentiate those two viruses, treat those that need to be treated for influenza, and also alert our public health officials if it's COVID-19, in terms of quarantine and contact tracing.

Flu vaccination more important than ever

In preparation for the oncoming flu season, flu vaccine manufacturers have increased production by 15%, with nearly 200 million doses for the United States. Pharmacies and doctors' offices are putting systems in place for physical distancing. Regardless of how well this year's flu shot matches up with the circulating strains, public health officials and infectious disease experts say flu vaccination this year is going to be extremely important.

"The flu vaccine does work: it prevents hospitalizations, it prevents mortality, it prevents symptomatic illness," Marrazzo said. "If there's ever a year that you need to get your flu vaccine, get your kids vaccinated, this is the year, because you really need every single protection you can get."

"It's important to get it [the flu vaccine] every year, but the importance of getting it this year can't be stressed [enough]," said Tosh.

"Now is the time to rise to the fore, get the vaccine, and reduce the risk of having these two life-threatening viruses infect you at the same time or infect your loved ones," Mermel said.