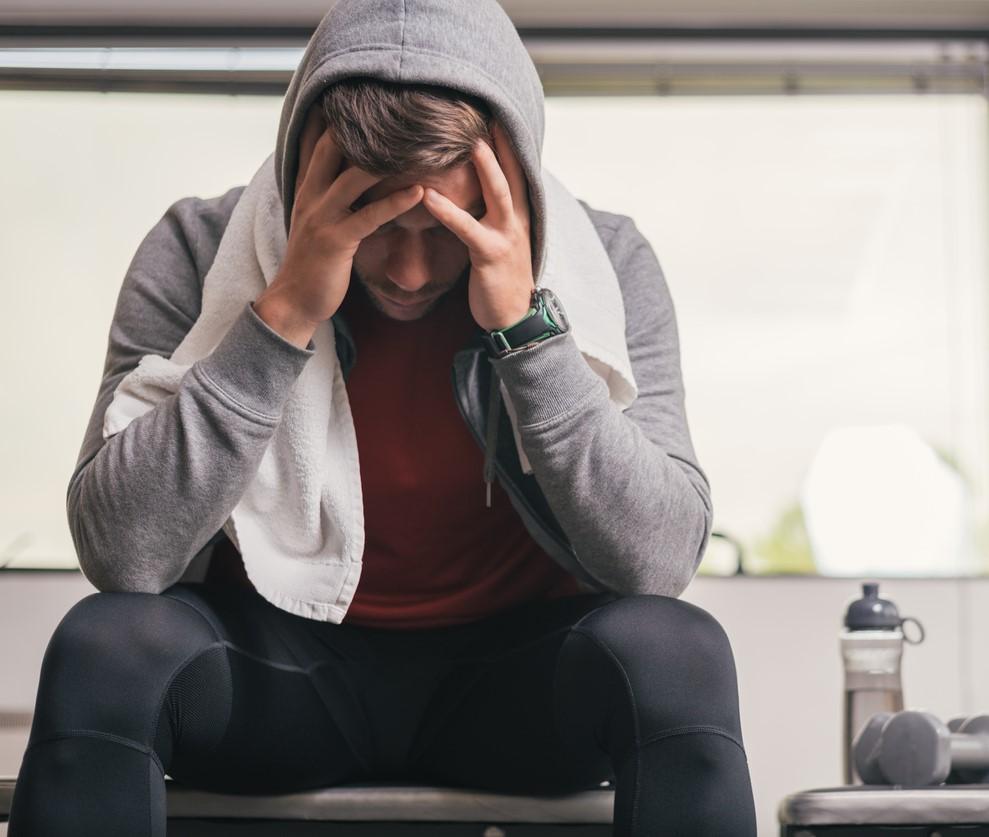 Four months after their release from the hospital, more than half of 238 adult COVID-19 patients in northern Italy still had impaired lung function or mobility issues, and about one-fifth had symptoms of posttraumatic stress disorder (PTSD), a prospective cohort study published yesterday in JAMA Network Open found.

The findings add to growing evidence and discussion of so-called COVID-19 "long-haulers," or patients with function-impairing symptoms persisting for months after their initial recovery.

Researchers from two universities in Novara, Italy, assessed the patients, who had been hospitalized from Mar 1 to Jun 29, 2020. Of the 219 patients who completed both lung function tests and carbon monoxide (CO) measurements, 113 (51.6%) had a diffusing lung capacity for CO of less than 80% of the expected level, indicating compromised lung function, and 34 patients (15.5%) had more severe impairment, with a value less than 60% of normal.

Persistent shortness of breath, loss of taste or smell

Fifty-three of the 238 patients (22.3%) showed limited mobility on the Short Physical Performance Battery (SPPB) (score, <11), while 75 of 185 (40.5%) of those with normal SPPB scores who took a 2-minute walk test showed subpar exercise capacity, meaning that 128 total patients (53.8%) were functionally impaired. Forty-one patients (17.2%) reported symptoms of PTSD.

Fever, cough, and shortness of breath were common symptoms in the hospital, but most ebbed over the following months. But 13 patients (5.5%) said they were still short of breath 4 months later, 12 patients (5.0%) reported lingering loss of taste, and 11 (4.6%) still hadn't recovered their sense of smell by that time. Fourteen patients (5.9%) said they had residual joint pain, and 14 said their muscles still ached.

After logistic regression analysis, risk factors tied to a lung capacity for CO of less than 80% of the expected value at follow-up were female sex (odds ratio [OR], 4.33), chronic kidney disease (OR, 10.12), and type of oxygen delivery during hospitalization (OR, 1.68). Factors putting patients at risk for a lung capacity of less than 60% of expected level included female sex (OR, 2.70), chronic obstructive pulmonary disease (COPD) (OR, 5.52), and ICU admission (OR, 5.76).

COPD was linked to elevated risk of physical impairment (OR, 12.70), while better lung function was tied to lower risk (OR, 0.96). When directly asked about their exercise tolerance since COVID-19 infection, 50 patients (21.0%) said that it had worsened, something the researchers noted was more common among younger participants and those who had been admitted to the ICU.

The authors said the reported physical functional impairment could be due to damaged lungs, compromised circulation, muscle weakness, and nerve damage. And the finding that young people were more likely than their older peers to report reduced exercise capacity suggests that older people may be just as likely to restore their previous state of health. "This observation has important implications, given that advancing age is often among the major limitations to admit patients with COVID-19 to an ICU," they wrote.

"A significant proportion of patients hospitalized for COVID-19 still reported a high proportion of symptoms associated with COVID-19 up to 4 months after hospital discharge, with reduced exercise tolerance being the most common," they concluded. "Other midterm sequelae of COVID-19, such as respiratory and physical functional impairment, may impact psychological health. Residual lung injury may be associated with reduced quality of life in survivors of COVID-19."