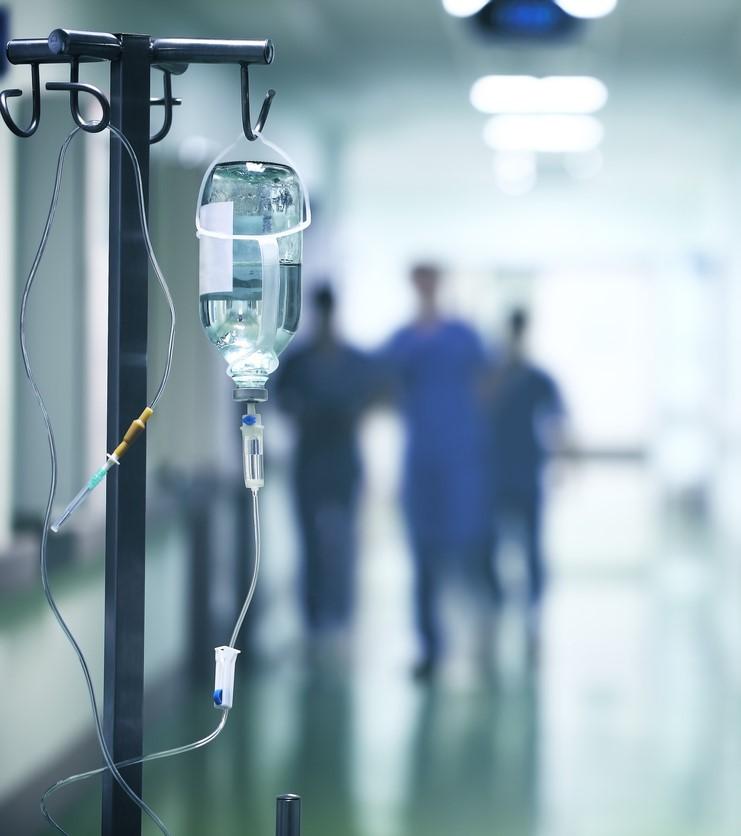 A Chinese health official said today that 14 healthcare workers have been infected with the Wuhan-linked novel coronavirus (2019-nCoV), bolstering evidence of human-to-human spread and spurring new questions about virus circulation against a backdrop of other winter respiratory illnesses.

In addition, South Korea early this morning reported its first 2019-nCoV case, as the number of outbreak-related cases grew in other Chinese cities, including Beijing and Shanghai, pushing the nation's total to 218.

The quickly evolving outbreak prompted the World Health Organization (WHO) to announce that it will convene an emergency committee on Jan 22 to see if developments warrant a public health emergency of international concern under International Health Regulations.

At a media briefing in China today, the head of the National Health Commission's (NHC's) expert group, Zhong Nanshan, said 2019-nCoV shows hallmarks of human-to-human spread and 14 infections have been reported in healthcare workers, according to a report from Sina, an online news outlet in China.

Zhong, who is one of China's top respiratory disease experts, also said 95% of the cases have ties to Wuhan.

South Korea's patient is a 35-year-old Chinese woman traveling from Wuhan whose symptoms began when she arrived at Incheon International Airport in Seoul, Yonhap News Agency reported, citing the Korea Centers for Disease Control and Prevention. The case marks the third country to report an imported 2019-nCoV case, following reports from Thailand and Japan last week, all of which involved travelers from Wuhan.

Soon after the case was announced, the WHO's Western Pacific regional office (WHO WPRO) said on Twitter that Korean authorities said the woman didn't visit markets or have contact with animals or other confirmed cases.

The WHO said thermal scanning at the airport detected her symptoms and added that she is in isolation at an Incheon hospital, where her condition is listed as stable. WHO WPRO added that South Korea stepped up its surveillance for Wuhan-related cases on Jan 3, which included traveler screening.

More China cases outside of Wuhan

Following yesterday's announcement of China's first 2019-nCoV outside of Wuhan, in Shenzhen in Guangdong province, authorities reported more cases in more cities, including Beijing and Shanghai, plus more cases in Shenzhen, meaning three of China's four largest cities are now affected. Most infections have links to Wuhan travel, but a few were reportedly detected in contacts.

Last night, the WHO on Twitter, in noting yesterday's surge of cases in Wuhan, noted the first detections—those in Beijing and Shenzhen—and said the spike is the result of increased surveillance and testing in people sick with respiratory illnesses.

China's NHC today posted a state news report that said 217 confirmed cases have now been reported in China, including 198 in Wuhan, according to a report translated and posted by FluTrackers, an infectious disease news message board. Five are from Beijing and 14 are from Guangdong province, which is in southern China and includes Shenzhen.

The NHC noted that suspected cases have been reported in other provinces. A separate report from Hong Kong's Centre for Health Protection (CHP) today said that, based on information it received from the mainland's NHC, the Guangdong province cases include eight more in Shenzhen, three in Zhuhai, and one each in Huizhou and Zhanjiang. It said 11 of the new cases have travel links to Wuhan and 2 are close contacts of a sick patient.

The CHP also said the first case has been reported in Shanghai, a 56-year-old woman from Wuhan who is listed in stable condition. The center's update also covered the three latest patients in Beijing, one of whom is in critical condition; all have Wuhan travel connections, as did the two cases reported yesterday.

The cases come in the midst of heavy travel in advance of Lunar New Year celebrations.

Infectious Disease expert Michael T. Osterholm, PhD, MPH, said a surge in cases—as health officials in and outside of China increase their surveillance and testing for 2019-nCoV—raises more questions about the outbreak scenario. One is whether the outbreak originated from a virus spillover from an animal in the Wuhan seafood market, which also sold other animals such as poultry, bats, marmots, and other wildlife.

Also, he said it's possible that the virus was circulating for a limited time in humans—perhaps weeks to months—before the Wuhan outbreak was recognized. Osterholm said another possibility is that Wuhan might not be the center of the outbreak and that cases happened to be identified in a single place, with increased testing confirming additional cases.

Given that that many of the illnesses are mild, circulation of 2019-nCoV might have been occurring under the surveillance radar, masked by seasonal rises in winter respiratory illnesses that have similar symptoms, Osterholm said.

However, identification of a "superspreading" element to the outbreak would be a game changer. "You don't miss that, even in a flu season," he said. "There are still a lot of questions that we don't have answers for."