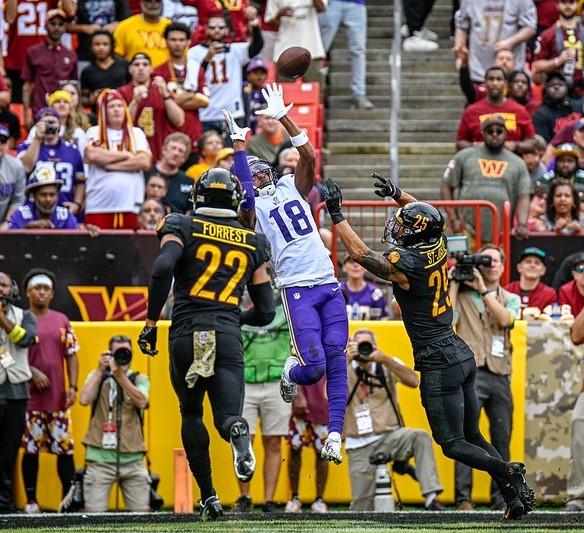 A study of National Football League (NFL) home games attended by 1.3 million fans suggests that those with high attendance were tied to subsequent county-level COVID-19 surges during the 2020-2021 season.

A team led by a University of Southern Mississippi researcher analyzed data from all 32 NFL teams during the 2020-2021 season, when some games were open to fans, and others were closed because of the threat of viral transmission in crowded environments. The researchers plotted total COVID-19 cases and rates using 7-, 14-, and 21-day moving averages for each team against actual case numbers in the 219 host and surrounding counties.

The authors noted that 20 of 32 NFL teams allowed different numbers of fans to attend some or all home games and implemented safety and health procedures, including sanitation, crowd control, and physical distancing. Two teams, the Dallas Cowboys and the Tampa Bay Buccaneers, allowed more than 20,000 fans at a time to attend their games. The study period was before the emergence of the more highly transmissible Delta and Omicron variants.

Games with fewer than 5,000 fans not implicated

The authors said the findings highlight the importance of taking a holistic approach to managing public events during an infectious disease outbreak before vaccines and rapid testing are available.

"The spikes in COVID-19 for crowds of over 20,000 people suggest that large events should be handled with extreme caution during public health event(s) where vaccines, on-site testing, and various countermeasures are not readily available to the public," the researchers wrote.

In a related commentary, Stephanie Johnson, MPH, and Eric Lofgren, MSPH, PhD, both of Washington State University, said that gathering evidence on the effects of game attendance is important for public health decision-makers as they balance safety with increasing pressure to return to normal.

But they cautioned that the causal relationship between fan attendance and the subsequent COVID-19 spikes is only inferential. "It is possible, for example, that the observed spike in COVID-19 cases and fan attendance were both driven by some third confounding factor—for example, a population with a low average perception of infection risk or the relaxing of local public health measures generally over the same period," they wrote.

As such, it remains difficult to parse any recommendations from the data, Johnson and Lofgren said: "Public health decision-makers still lack concrete evidence for attributing a spike in any cases to one part of the overall football fan experience. For example, would a ban on tailgating or other modifications to the gameday experience meaningfully mitigate the spread of COVID-19 at football games attended by fans?"