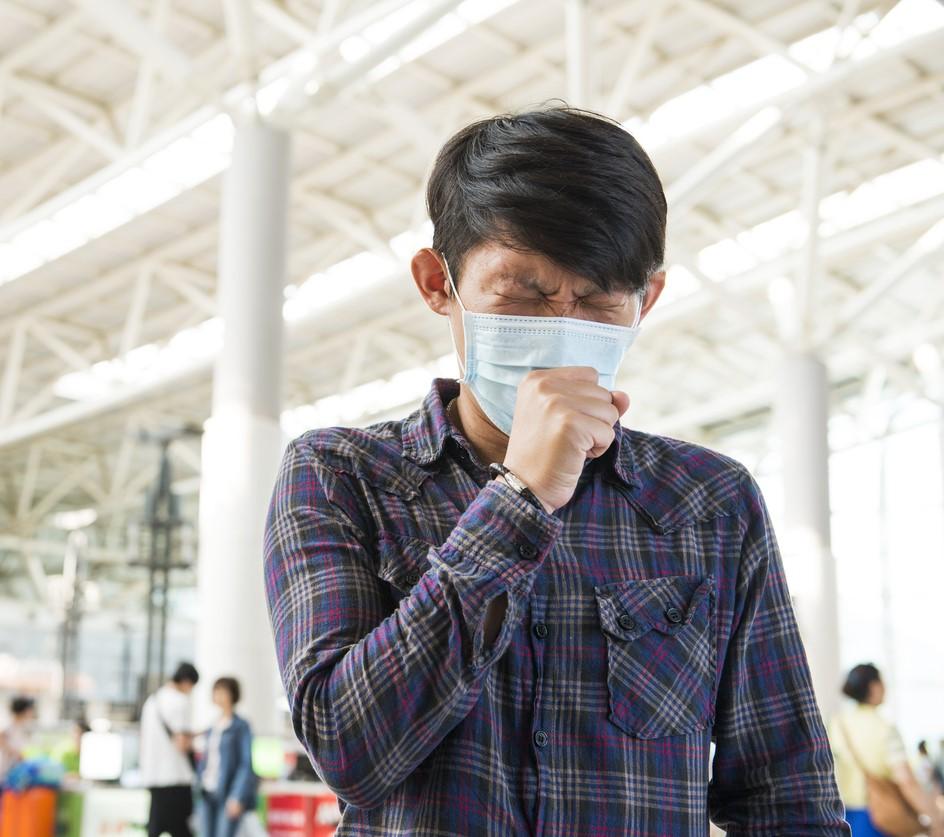 Today Chinese scientists working with data collected from the Chinese Center for Disease Control and Prevention (China CDC) offered another take on the reproductive number of the novel coronavirus (2019-nCoV), or the R nought (R0), and the case-fatality rate (CFR). The study is published on the preprint server medRxiv.

The R0 is another way of saying how infectious a disease is, as it offers an average of how many people a single person can infect with a virus. If the R0 is less than 1, an outbreak dies; if the average is greater than one, it spreads. Highly infectious viruses, such as measles, have R0s between 10 and 20. The SARS outbreak in 2003 had an R0 of around 3.

This figure is higher than the World Health Organization's estimate of 1.4 to 2.5 and a recent model that showed an R0 between 3.6 and 4.

Several scientists, many of whom are using Twitter as a way to monitor and track the outbreak in real time, told CIDRAP News the latest R0 estimate is too high, and will change each day as China CDC finds more cases.

"I would say that L and D look a bit high [on this study]," said Caroline Buckee, PhD, an associate professor of epidemiology at Harvard T.H. Chan School of Public Health. Buckee follows the epidemiologic data released by the Chinese CDC online.

"The current estimates for the incubation period seem to be around 5 days, and the duration of infectiousness has been estimated at about 4 (these are still with large confidence intervals)," said Buckee in an email.

Marc Lipsitch, PhD, a professor of epidemiology and the director of the Center for Communicable Disease Dynamics (CCDD) at Harvard University, also said via email that early attempts at calculating an R0 are prone to problems.

"I think estimates of growth rate (and thus R) based on date of report are nearly useless because reporting is delayed and happens in boluses," Lipsitch said. He and fellow researchers at CCDD even published a "tweetorial" on Twitter yesterday on the key issues surrounding R0 and the 2019-nCoV.

Lipsitch also did not have much confidence in the calculated CFR supplied by the authors. The authors used a computer model to calculate a CFR of 6.50%.

But without an accurate estimate on the number of mild cases, Lipsitch said it's too early to calculate a CFR.