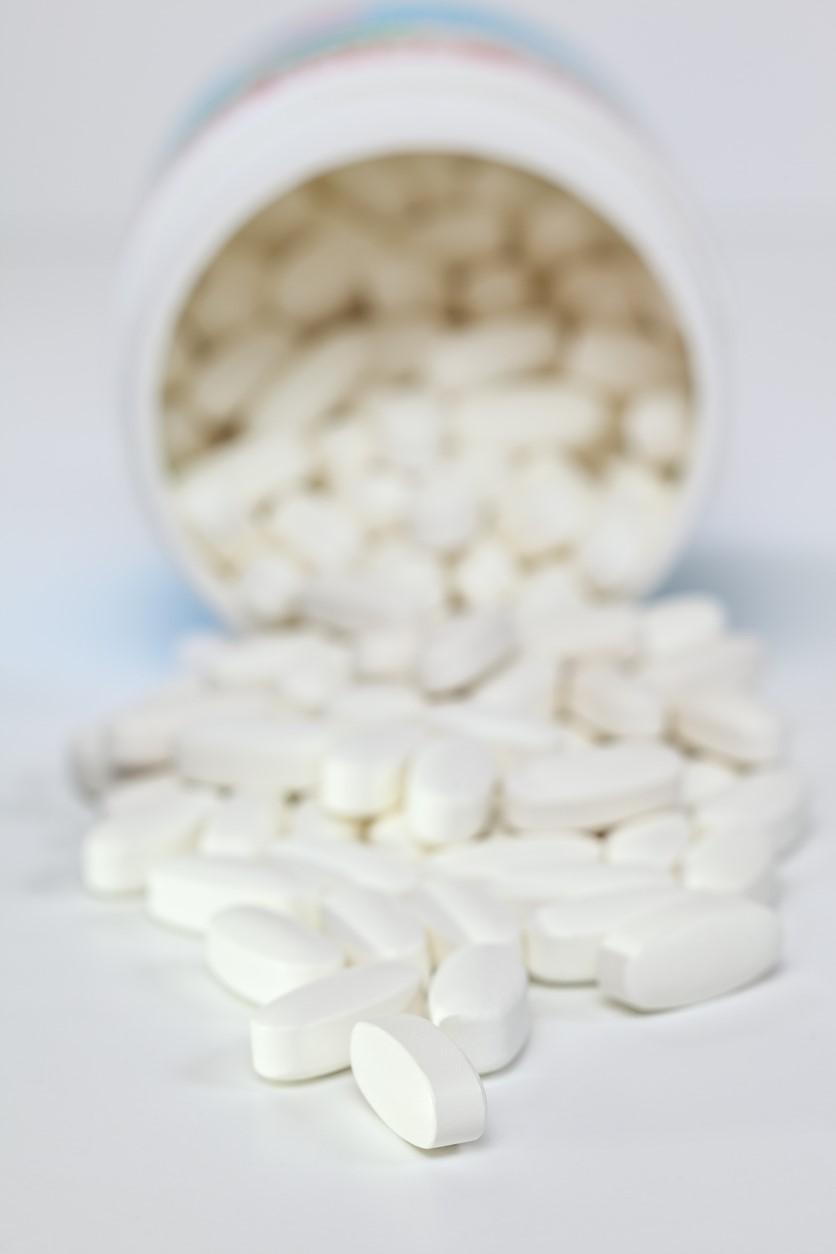 Results from two new studies, including the first randomized controlled trial, are providing further evidence that the antimalaria drug hydroxychloroquine may not help COVID-19 patients.

The two studies, published yesterday in BMJ, found that, when compared with standard treatment, the use of hydroxychloroquine did not increase the likelihood of virus elimination in Chinese patients with mild-to-moderate COVID-19, nor did it have any effect on reducing admissions to intensive care or death in French patients with more severe illness. Both studies also found a higher rate of adverse events in patients treated with the drug.

The authors of both papers conclude that the results do not support the continued use hydroxychloroquine in these patients.

The primary outcome of the study was whether patients had negative conversion of SARS-CoV-2—elimination of the virus that causes COVID-19—by 28 days. The investigators had also planned to look at clinical improvement in patients with severe disease, but because the trial was stopped early because of a lack of eligible patients and only two patients were severely ill, they did not present those results.

"Data from our trial do not provide evidence to support the use of hydroxychloroquine in this population, particularly considering the increased adverse events," the authors wrote. But they noted that further research is needed on the use of the drug at an earlier stage of the disease, preferably within 48 hours of symptom onset.

In the second study, this one observational, investigators in France looked at outcomes among 181 hospitalized patients who had severe pneumonia caused by COVID-19 and needed oxygen. Eighty-four of the patients, treated from Mar 12 to Mar 31, received hydroxychloroquine within 48 hours hospital admission, and 89 received standard treatment. Eight additional patients received hydroxychloroquine more than 48 hours after admission.

The primary outcome of the study was survival without transfer to the intensive care unit (ICU) by day 21. Secondary outcomes included overall survival, survival without acute respiratory distress syndrome, weaning from oxygen, and discharge to home or rehabilitation, all at day 21. Analyses of the outcomes were adjusted for confounding factors using an inverse probability of treatment weighting approach.

"We found that hydroxychloroquine treatment at 600 mg/day added to standard care was not associated with a reduction of admissions to the intensive care unit or death 21 days after hospital admission compared with standard care alone," the authors wrote. "Additionally the rate of survival without acute respiratory distress syndrome did not increase."

The safety analysis showed that 8 of the 84 patients treated with hydroxychloroquine within the first 48 hours experienced electrocardiogram modifications that required discontinuation of the drug. Seven of these patients experienced QT-interval prolongation, which can cause an abnormal heart rhythm and increase the risk of sudden cardiac arrest.

The two studies are the latest to find little to no benefit in COVID-19 patients from hydroxychloroquine and its analogue, chloroquine, after a small French study published in March suggested that the drug, in combination with the antibiotic azithromycin, was associated with significantly reduced viral load in some patients. Many of the studies published to date, however, have been observational.

The Chinese trial is one of several randomized controlled trials—considered the gold standard for evidence-based medicine—that are being conducted around the world as the medical community searches for treatments that can help COVID-19 patients. Experts say results from these trials are needed to truly gauge whether hydroxychloroquine or chloroquine provide any benefit.

Since hydroxychloroquine was granted an Emergency Use Authorization by the US Food and Drug Administration in late March, thousands of patients in the United States and other countries have been treated with the drug, either alone or in combination with the antibiotic azithromycin. But given the lack of data showing efficacy and the cardiac issues associated with hydroxychloroquine, medical groups have urged caution with the drugs.

Earlier this week, the American College of Physicians posted guidelines recommending against using hydroxychloroquine or chloroquine, alone or in combination with azithromycin, in COVID-19 patients, unless it's within the context of a clinical trial and the decision to treat is made with patients and their families.