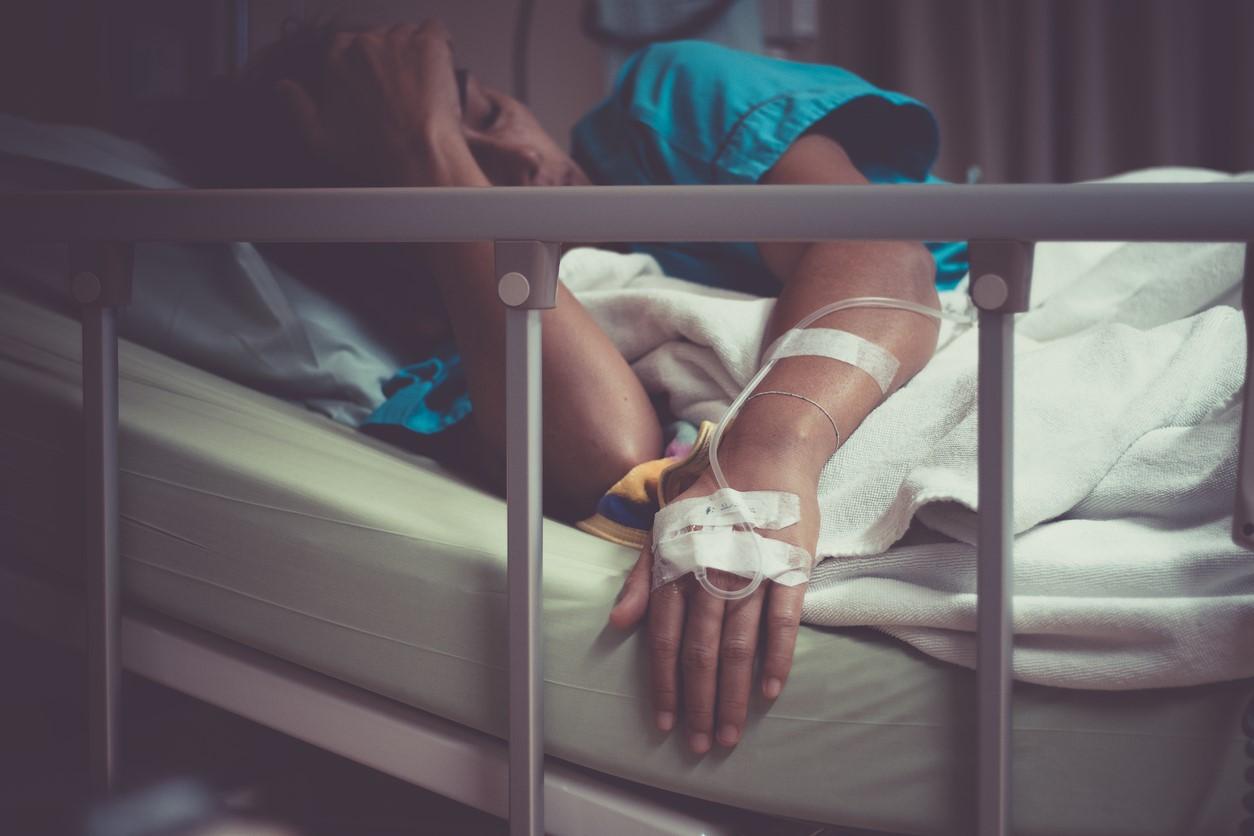 In the first study, non-white, urban US counties had higher rates of COVID-19 infections and deaths than predominantly white counties in the early months of the pandemic, regardless of income level, according to a research letter published today in JAMA Network Open.

The counties, all of which experienced early coronavirus surges, were home to 64% of confirmed US coronavirus infections as of May 10.

But the sharpest contrast between largely non-white and white counties was seen when the researchers studied data from only low-income counties, where residents of mostly non-white communities died of the coronavirus at nine times the rate of residents of largely white areas.

Lead author Samrachana Adhikari, PhD, said in an NYU press release that the rates by income were unexpected. "While we expected to see greater numbers of COVID-19 cases and deaths in predominantly non-white, low-income communities, we were surprised that this relationship still held even after we accounted for poverty rates," she said. "Given our findings, we believe that structural racism may explain these racial disparities in number of cases and deaths noted in Black counties."

The authors called for research using individual-level data and a breakdown of residents by race and ethnicity to identify causal mechanisms (eg, structural racism, other social drivers) and the neighborhoods most in need of improved public health interventions.

"The fact that non-white residents died from the virus at higher rates than white residents in both wealthier and poorer communities should be a major alarm bell to policymakers at the national and local government levels, academic medical centers, and the country at large," coauthor Gbenga Ogedegbe, MD, MPH, said in the press release.

In the second study, researchers at Harvard University compared the distribution of coronavirus deaths by race with data from the National Center for Health Statistics weighted population and the US Census unweighted population. Both data sets were provided by the CDC.

In contrast, comparisons with the weighted data suggested that whites were overrepresented among COVID-19 deaths by 10.9%. Discrepancies were also found when comparing deaths with the unweighted vs weighted populations in Latinos (−1.7% vs −10.2%) and Asians (0.1% vs −5.7%).

"For example, in New York, large urban counties with higher percentages of crowded households and residents of color are weighted more heavily compared with their share of the population than smaller, suburban, and rural counties, where residents are predominantly White," the authors wrote.

'Nuisance parameter' or reflection of reality?

The researchers concluded that the CDC's weighted population distributions underestimate the excess burden of COVID-19 among blacks and Latinos. They said that CDC officials had stated that they weighted the data because "COVID-19 deaths are concentrated in certain geographic locations where the racial and ethnic population distribution differs from that of the United States overall."

Yet the authors said that the CDC, in effect, treats the geographical clustering of coronavirus deaths as a "nuisance parameter" that must be controlled for to accurately compare death rates across racial groups in the same geographical area.

"However, the same mechanisms that pattern the geographical distribution of COVID-19 mortality also operate to produce racial/ethnic inequities in mortality," they wrote. "The indirect standardization procedure implemented by the CDC is misleading and obviates a key mechanism by which structural racism operates to produce health inequities: social segregation."

Because it has consequences for mitigation of health disparities, the authors urged the CDC to "drop the misleading weighted counts and publish mortality rates per race/ethnicity group stratified by age, gender, education, and ZIP code characteristics to adequately equip epidemiologists and policy makers with the data to mitigate inequities."