Study calls into question use of malaria drug for COVID-19 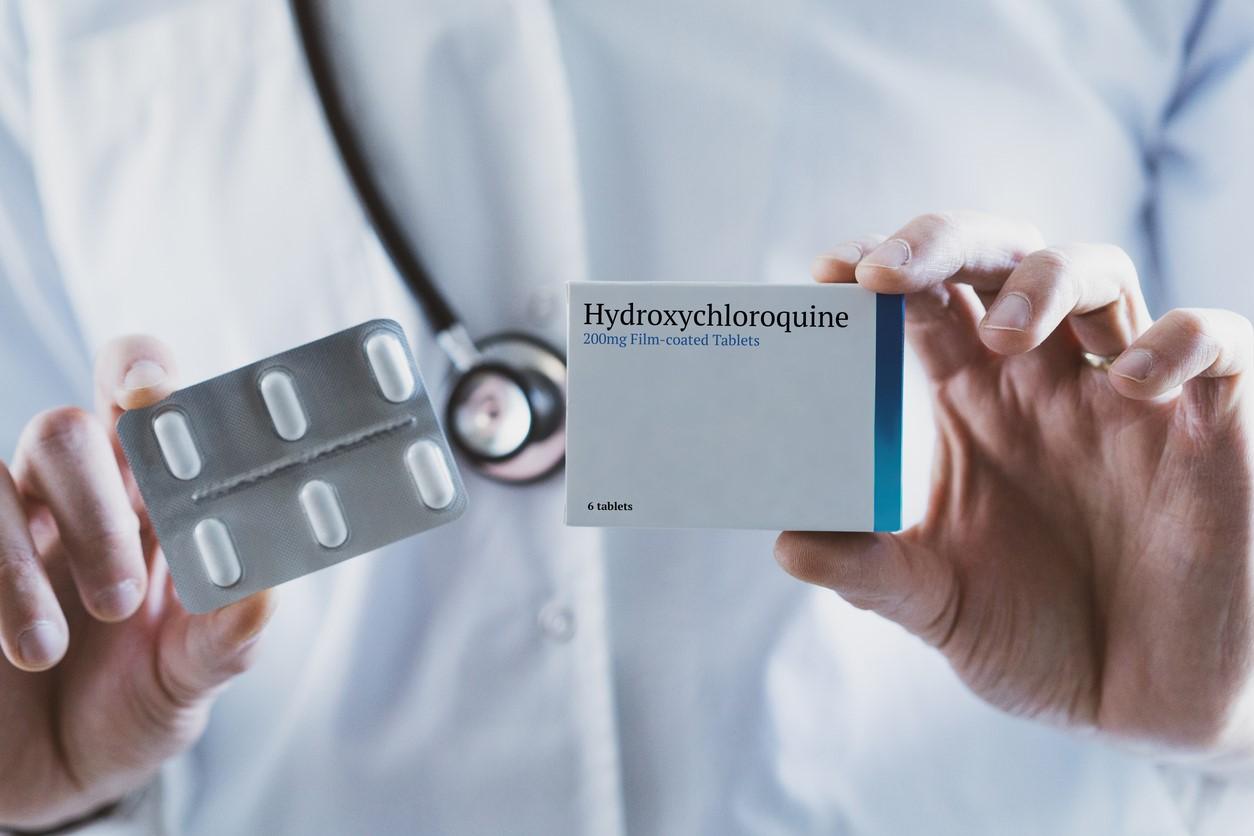 A retrospective study of patients with COVID-19 at Veterans Affairs (VA) hospitals found no evidence that the antimalaria drug hydroxychloroquine, either with or without the antibiotic azithromycin, reduced mortality or the need for mechanical ventilation.

The findings, published this week on the preprint server medRxiv, suggest hydroxychloroquine may not have as much promise for treating COVID-19 patients as initially hoped. The study was not a randomized controlled trial, so the implications of the findings are limited, and the results have not been peer-reviewed. Still, the authors say the results suggest clinicians need to be careful about using the drug in COVID-19 patients.

"Data from ongoing, randomized controlled studies will prove informative when they emerge," they wrote. "Until then, the findings from this retrospective study suggest caution in using hydroxychloroquine in hospitalized COVID-19 patients, particularly when not combined with azithromycin."

For the study, researchers with Columbia VA Health Care System, the University of South Carolina, and the University of Virginia School of Medicine looked at data from 368 VA patients with confirmed COVID-19 treated from Mar 9 until Apr 11.

The authors note that hydroxychloroquine, both with and without azithromycin, was more likely to be prescribed to sicker patients, which could play a role in the increased mortality findings. But the increase still persisted in the hydroxychloroquine-only patients when they adjusted the analysis for the propensity of being treated with the drug.

"We are likely seeing that the clinicians treating these patients were choosing hydroxychloroquine-based regimens for patients who were more ill," said Jason Gallagher, PharmD, a clinical professor and infectious diseases specialist at Temple University School of Pharmacy who was not involved in the study. But even with a propensity score adjustment, which attempts to account for differences between groups, "the hydroxychloroquine group had higher odds of death than patients who received standard of care.

"The hydroxychloroquine-azithromycin combination group did not do worse in this analysis, but they didn't do better, either," he added.

The findings from the study, which is the largest to date to report on outcomes from treating COVID-19 patients with the anti-malaria drug and uses a database that has been used for many different studies, suggest that the hydroxychloroquine/azithromycin combination may not be as promising for treating COVID-19 as some have hoped.

Early excitement about the combination was based on a French study that found hydroxychloroquine was significantly associated with the reduction and disappearance of the COVID-19 viral load in a handful of patients, and that the effect was enhanced by azithromycin. The authors of the study recommended that the repurposed drug, in combination with azithromycin, be used for treating COVID-19 patients, and President Donald Trump soon began touting the combination as a potential "game changer."

The Food and Drug Administration (FDA) issued an Emergency Use Authorization for hydroxychloroquine and chloroquine in late March, allowing for the drugs to be donated to the National Strategic Stockpile for use in COVID-19 patients. The drug is now being used widely to treat COVID-19, both alone and with azithromycin, despite concerns that have been raised about the methodology of the French study, which was not randomized, and results from subsequent studies that have shown little benefit in COVID-19 patients.

There are also concerns about the potential for the hydroxychloroquine/azithromycin combination to prolong the QT interval, which can cause an irregular heartbeat and increase the risk of sudden cardiac arrest. A recent study by researchers with New York University Langone Health found that 11% of COVID-19 patients treated with the hydroxychloroquine/azithromycin combination experienced severely prolonged QT intervals.

Gallagher said the potential for hydroxychloroquine/azithromycin to increase the risk for a potentially fatal heart arrythmia concerns him.

"In the studies of hospitalized patients who receive them, patients receive monitoring," he said. "That is unlikely to occur with outpatient use."

In addition, the interest in hydroxychloroquine, which is also used to treat lupus and rheumatoid arthritis, has led to shortages of the drug, affecting patients who need it for those conditions.

Gallagher said that while he understands people's desperation for a potential treatment for COVID-19, the data right now don't support the use of hydroxychloroquine.

"We need to remember that this is not the first virus that hydroxychloroquine has been tried against. It has in vitro activity against many viruses—Zika, chikungunya, even HIV," he said, referring to lab studies. "But it has never translated into clinical success."

New treatment guidelines for COVID-19 released this week by the National Institutes of Health (NIH) have come to the same conclusion.

The guidelines, developed by a panel of experts from federal agencies and professional societies, concluded that the data are insufficient to recommend any antiviral or immunomodulatory therapy for COVID-19 patients who have mild, moderate, or severe illness. The panel recommended that any promising, unapproved, or unlicensed treatment for COVID-19, including drugs like hydroxychloroquine that have been approved for other indications, be studied in well-designed controlled clinical trials.

"Although reports have appeared in the medical literature and the lay press claiming successful treatment of patients with COVID-19 with a variety of agents, definitive clinical trial data are needed to identify optimal treatments for this disease," the panel wrote.

Outside of clinical trials, several of which are now being conducted, the panel recommended against the use of hydroxychloroquine/azithromycin for COVID-19 because of the potential for toxicities.