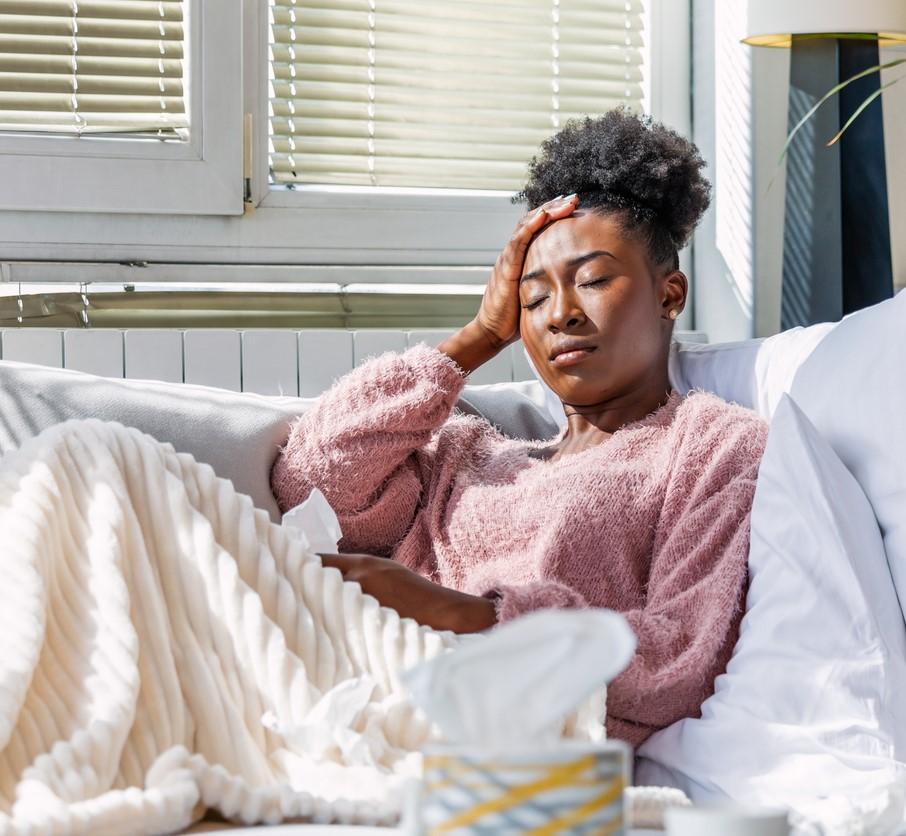 Hong Kong researchers who tested 68 respiratory specimens from 35 COVID-19 patients, of whom 32 had mild illness, found that live virus and evidence of viral replication were rarely detectable beyond 8 days after symptom onset but that viral RNA was detectable for many weeks using RT-PCR.

A subset analysis of 42 specimens from patients who were not treated with antiviral drugs or whose specimens had been collected before they received the therapy produced similar results. RT-PCR detected coronavirus RNA in 10 of 35 patients (29%) for longer than 30 days.

The authors noted that previous studies have shown that the cultured specimens of patients with mild or moderate COVID-19 illness remained positive for only the first 9 days after symptom onset, while critically ill patients may shed contagious virus much longer, especially those receiving corticosteroid therapy.

The World Health Organization recently changed its guidelines to recommend releasing COVID-19 patients from isolation after 10 days after symptom onset plus another 3 days with no symptoms, but the authors said that this guidance doesn't acknowledge potential differences in viral shedding by patients with mild disease versus those with serious illness. The duration of COVID-19 infectiousness is still poorly understood.

"Our findings suggest that patients with mild or moderate illness might be less contagious 8 days after symptom onset," they wrote. "Mildly ill patients who have clinically recovered and are not immunocompromised might be discharged from containment >9 days after symptom onset, as long as they are not being discharged into settings that contain other highly vulnerable persons (e.g., old age care homes)."