US prison inmates among those hit hard with COVID-19 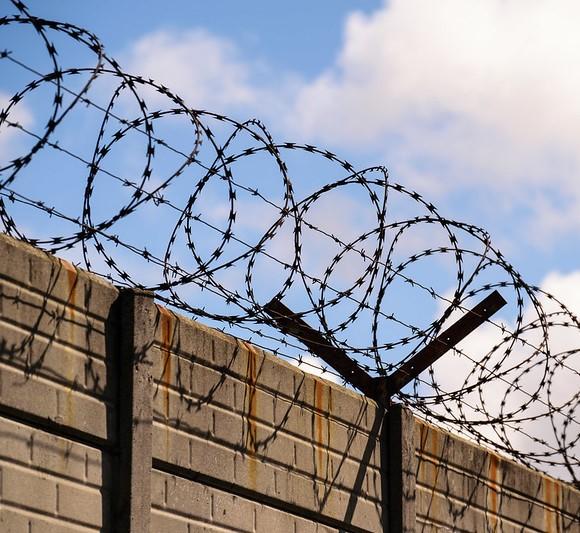 COVID-19 cases in US federal and state prisons were 5.5 times higher—and death rates three times higher—than in the general population from Mar 31 to Jun 6, according to a research letter published yesterday in JAMA.

Researchers from Johns Hopkins University and the University of California Los Angeles' COVID-19 Behind Bars Data Project examined prison data from all states, the District of Columbia, and the Federal Bureau of Prisons from publicly available data sources such as medical examiner reports, corrections department websites, media reports, and news releases.

Of prisoners infected, 510 died, for a death rate of 0.039%, versus 0.029% outside of prisons. But the proportion of prisoners aged 65 and older in the prison population was smaller than that of the general population (3% vs 16%, respectively). That age-group accounted for 81% of US coronavirus deaths.

After adjusting for age and sex differences between the two populations, the death rate was three times higher for inmates than for non-inmates.

The COVID-19 case rate in prisons had been lower than that of the general population until mid-April. Mean daily case rate was 8.3% in prisons and 3.4% per day in the rest of the United States. Some prisons had outbreaks involving 65% of inmates.

The authors noted that the true prevalence of coronavirus in prisons is likely higher than that measured in the study because some prisons aren't reporting cases, and others are not testing prisoners at all. More than 2 million people are incarcerated in US prisons.

Prisoners are particularly susceptible to highly infectious diseases such as COVID-19 because of close confinement, limited access to personal protective equipment, and high rates of underlying respiratory and heart conditions, they said.

Some prisons have tried to suppress transmission of infectious diseases through early release of inmates unlikely to reoffend, institution of strict infection-control practices, and implementation of widespread testing.

"Although some facilities did engage in efforts to control outbreaks, the findings suggest that overall, COVID-19 in US prisons is unlikely to be contained without implementation of more effective infection control," the authors wrote.

In a Johns Hopkins press release, lead author Brendan Saloner, PhD, said that although prisoners have a right to protection of their health, "the reality of these findings shows that we aren't coming anywhere close to meeting their basic needs. Ultimately, it creates a dangerous situation for the inmates, prison staff, the communities that prisons are located in, and in our overall effort to contain the crisis."