US pulls out of WHO amid escalating COVID-19 activity 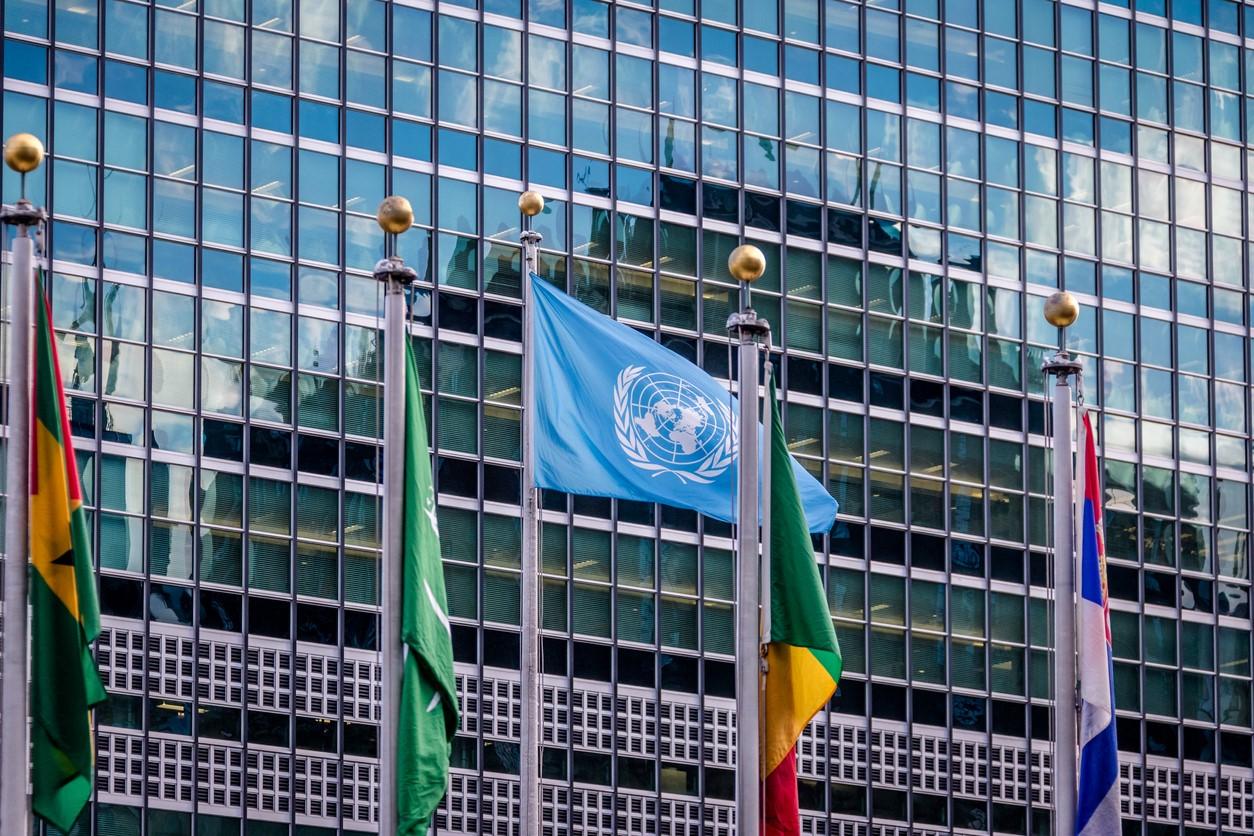 In rapidly evolving global COVID-19 developments today, President Donald Trump's administration notified Congress that the United States has officially withdrawn from the World Health Organization (WHO), as the WHO announced plans to meet with China to firm up plans to investigate the zoonotic source of the outbreak.

In another development, WHO officials acknowledged receiving a letter from a global group of scientists asking the organization to recognize the airborne spread of COVID-19. The global COVID-19 total today rose to 11,694,766 cases, and 540,157 people have died from their infections, according to the Johns Hopkins online dashboard.

Sen. Bob Menendez, D-NJ, said on Twitter today that Congress was notified that Trump has officially withdrawn from the WHO. In the tweet, Menendez, who represents one of the states hit hardest earlier in the US outbreak, called Trump's response chaotic and incoherent. "This won't protect American lives or interests—it leaves Americans sick & America alone."

In May, Trump repeatedly criticized the WHO for being slow to respond to COVID-19 and for not being tough enough on China. His complaints came in the wake of criticism of his own response and against the backdrop of rising political tensions between the United States and China.

A senior Trump administration official told The Hill that the United States has submitted its withdrawal notice to the United Nations secretary-general. The action requires a year's notice and would go into effect on July 6, 2021, unless it is reversed.

The move comes as cases in the United States are surging, and activity at the global level is accelerating. The United States is the biggest contributor to the WHO, and several health experts have questioned the country's wisdom of withdrawing from the group during the middle of a pandemic.

Reaction to US move

Though many of Trump's allies have cheered his steps to withdraw from the WHO, the move has drawn strong condemnation from the public and global health communities. The move's downstream effects could hurt progress against a host of global disease threats and, for example, leave the United States without a full picture of flu circulation and virus evolution needed to prepare for upcoming flu seasons.

Thomas File, Jr., MD, president of the Infectious Diseases Society of America (IDSA), said in an email statement that the group is disappointed in the administration's decision to abandon the WHO. "America needs to join with the global scientific community in fighting the virus, not go it alone," he said. "Abandoning our seat at the table leaves the United States out of global decision-making to combat the virus and global efforts to develop and access vaccines and therapeutics, leaving us more vulnerable to COVID-19 while diminishing our position as the leader in global health."

Meanwhile, Tom Frieden, MD, MPH, former director of the US Centers for Disease Control and Prevention (CDC) and current leader of the global health initiative Resolve to Save Lives, said on Twitter that every country and organization needs to review its COVID-19 response so that it can do better in the future, but leaving the WHO doesn't serve the interests of the United States or any other country. "We need WHO, we need it to be stronger, and it can be stronger with sustained US presence and support. WHO is essential to responding to COVID-19 and to broader global health protection," he said.

WHO team to meet with Chinese researchers

In another development, at a media briefing before the US withdrawal was announced, WHO Director-General Tedros Adhanom Ghebreyesus, PhD, said the WHO has finalized plans for its experts to travel to China this weekend to meet with their Chinese counterparts to prepare a strategy for identifying the zoonotic source of the virus that causes COVID-19.

He said the two groups will develop the scope and reference terms for a WHO-led international mission, for which the goal is to advance the understanding of animal hosts for COVID-19 and how the virus jumped from animals to humans.

At today's briefing, Mike Ryan, MD, who leads the WHO's health emergencies program, said it's unclear if the virus came from wild or farmed animals or had an intermediary pathway, but it's important to know where the species barrier was breached so that it can be fixed and repaired.

However, he added that past investigations have shown that the search isn't always a straightforward process.

In May, the World Health Assembly passed a multipart resolution that covered several COVID-19 issues, including a call for an independent inquiry into the pandemic and for the WHO to investigate the source of the virus.

When asked at the briefing about a research letter signed by more than 230 scientists asking the WHO to acknowledge that the virus can spread by the airborne route, Benedetta Allegranzi, MD, the WHO's technical lead for infection prevention and control, said the WHO recognized the contribution from the signatories and acknowledges the emerging evidence in the field. "We have to be open to this evidence and understand the implications," she said.

She said the WHO has been working on a scientific brief over the past several weeks that consolidates growing knowledge about respiratory pathways, including the possible role of airborne spread in settings such as poorly ventilated indoor areas.

In Brazil, the world's second hardest-hit country, President Jair Bolsonaro, announced on television today that he has tested positive for COVID-19, CNN reported. For months, Bolsonaro has downplayed the virus threat, comparing it to the flu, and has resisted wearing masks and physical distancing steps and advocated the use of hydroxychloroquine, a malaria drug that hasn't shown any benefit and poses some side-effect risks in patients hospitalized with COVID-19.