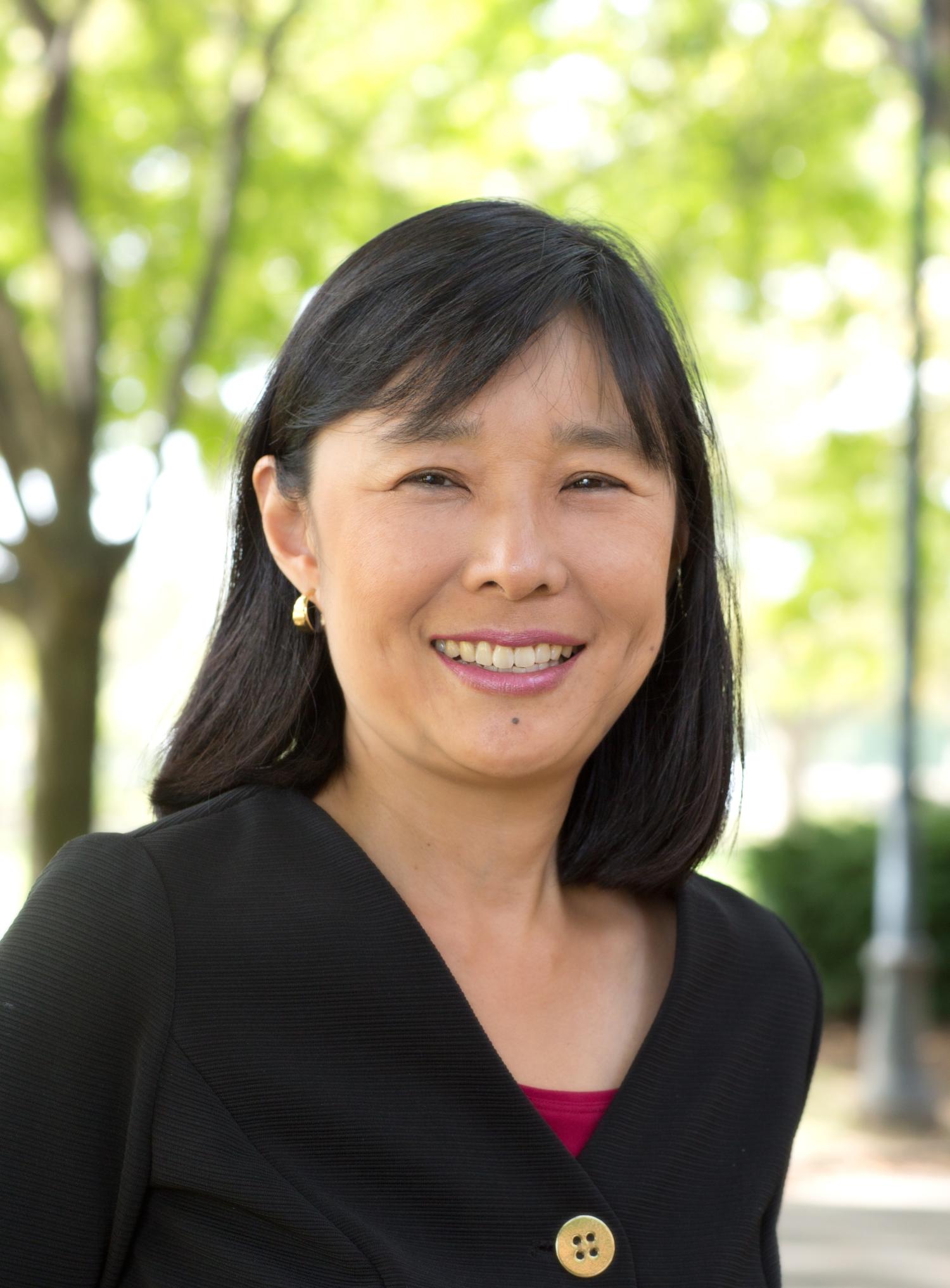 For all that is known about the rise of antimicrobial resistance (AMR), much remains unknown. But there's hope that a new data-sharing effort launched in June could help unlock information that may mitigate the worst aspects of the "silent pandemic" of drug-resistant infections.

The AMR Register, developed by nonprofit clinical data-sharing organization Vivli, will allow researchers from academic settings, governments, and multilateral organizations like the World Health Organization (WHO) to access raw antibiotic susceptibility data collected by pharmaceutical and biotech companies through a single, centralized online platform. To date, the AMR Register has received data sets from seven companies,  covering resistance data on 925,000 bacterial isolates collected in more than 80 countries from 2004 through 2020.

The companies that have committed to sharing their data include the pharmaceutical giants Pfizer, GSK, Johnson & Johnson, and Merck, along with Paratek Pharmaceuticals, Shionogi & Co., and Venatorx Pharmaceuticals.

The hope is that the susceptibility data shared through the AMR Register will enable researchers to map global patterns of resistance, identify new antibiotic-resistant pathogens, and develop policies that could halt their spread. In a press release, Marc Mendelson, PhD, an AMR expert at the University of Cape Town and chair of the AMR Register's scientific advisory board, called it an "early warning system" for one of the world's greatest public health threats.

To learn more about the AMR Register, CIDRAP News recently interviewed Rebecca Li, PhD, executive director of Vivli and a lecturer at the Center for Bioethics at Harvard Medical School. The following excerpts from the conversation have been lightly edited for length and clarity.

CIDRAP News: You've been involved in drug development for several years. What brought you to Vivli and specifically to the AMR Register effort? Is AMR something that has been of interest to you for a while?

This is relatively new to me, but clearly open data sharing is something that's near and dear to my heart as one of the co-founders of Vivli, so we took on this contract from Wellcome about a year ago to undertake this effort. We brought on a panel of experts to help us with this foray into AMR, and then we worked with a number of pharma partners who we've been working with since the beginning of Vivli—companies like Pfizer, Johnson & Johnson, and GSK, who've also partnered with us on the clinical trial side—to come alongside us in the AMR space.

CIDRAP News: The AMR Register will allow companies that develop, manufacture, and market antibiotics to share the raw antibiotic surveillance data that they collect with researchers, governments, and multilateral agencies like the WHO. Why is this needed and how does this fit with Vivli's wider efforts?

Li: This is really important. Some of these companies, like, for example, Pfizer with their ATLAS surveillance program and Merck with SMART, have been sharing data for quite some time that they've been in this space. But there's not really been one single platform, a kind of a unique space, where all pharmaceutical companies can come to share, and where researchers can come to access, robust pharmaceutical AMR data. We thought that was important, and we really saw that working well in the clinical research space—creating kind of a one-stop shop, so to speak, for researchers to access clinical trial data. And we wanted to make that real in the AMR space. And this is really timely, as you know, to have robust, high quality raw data for AMR available for researchers.

CIDRAP News: Is this susceptibility data that companies have been collecting on their  own antibiotics and antibacterial products?

Li: That's right. Post-approval surveillance [by pharmaceutical companies] really has to take place for a number of years to monitor patterns of resistance, and that's a regulatory requirement. That's the type of data residing in the AMR Register today.

And I think one thing that makes this so important is we're sharing some of the data that have really never been shared openly before. Some of these biotechnology companies, like Venatorx, Paratek, and Shionogi, are coming forward and sharing really important data with us. And we're really proud to be the platform of choice for these companies.

CIDRAP News: And let's talk a little bit about the other end. Who is going to be accessing this data?

Li: Since we launched, we've already had a number of researchers come forward and access these data, and they're from primarily academic institutions, along with other health officials who are also really interested.

CIDRAP News: In what ways can the AMR Register impact efforts to fight antimicrobial resistance?

Li: You know, I think we'll find out over time. We're currently getting proposals and we'll be publishing what people are actually going to be doing with these data. From what we're seeing, they're looking at projections of resistance trends and other really important aspects of AMR…various things that I probably can't really talk exactly about right now, but you'll be seeing what they're doing. And they are actually quite creative ways of using the data.

CIDRAP News: It's well known that many low- and middle-income countries don't have the resources to track resistance data, or even antimicrobial use. Is this something that the AMR Register might be able to help with?

Li: Absolutely. We do see that there's already quite a bit of data [in the AMR Register] that are coming from low- and middle-income countries (LMICs). We have 81 countries that are represented in the data sets, including 40 LMICs. So it would be interesting for me to see researchers coming from these countries and accessing the data, and we're very hopeful for that.

CIDRAP News: I believe pharmaceutical industry surveillance was used in a large study that came out in The Lancet earlier this year on deaths linked to, and caused by, drug-resisant infections. Could data in the AMR Register be used for really big research projects like this?

Li: Absolutely. And certainly that's what we're hoping, that some of these type of high-impact research projects will be coming out of these data sets.

CIDRAP News: The COVID-19 pandemic has taught us, among other things, the importance of data sharing. Is there a hope that data sharing could now become the new norm, especially in public health?

Li: That's something that we've really thought about. AMR, as you well know, is thought to be the next silent pandemic. And I'm hoping that we can get ahead of this by opening up the vault to some of this really rich data and getting ahead of this problem. I feel like this first group of companies that have shared their data are really leaders. I don't feel like they're getting anything out of it, quite frankly. I mean, this is important data and they're putting resources into the AMR Register to help move the needle and change the culture of data sharing. I do hope others will sweep in behind them and follow suit…we're certainly hoping that that a second wave [of companies] will come and seek to share their data as well.

CIDRAP News: Is that part of the argument? That even if the companies aren't necessarily getting something out of this, sharing their surveillance data is a public good?

CIDRAP News: Ten years from now, what would you hope will have come from this effort?

Li: I certainly hope that this data, now that it's been unlocked, has really been used for the very purpose that it's been shared, that it has been used to identify outbreaks of resistant pathogens and predict resistance trends. Perhaps some useful AMR policies will have been penned using this data. That really would be a huge win.